The 14-year-old Spaniard Hugo Millan died after an accident in the race of the European Talent Cup in Aragon.

As announced by the FIM, the accident occurred at turn 5, on the eighth lap of the race. Several riders were involved in the accident. Hugo was immediately treated by the emergency services and taken to the circuit’s medical center. There he succumbed to his serious injuries.

The race was stopped with red flag. After it became known that Hugo Millan had died, the other races were also cancelled.

In the seven races of the 2021 European Talent Cup so far, he had achieved two pole positions and five podium finishes. He was considered a title contender and there was a possibility that he would have moved up to Moto3 as early as 2022. 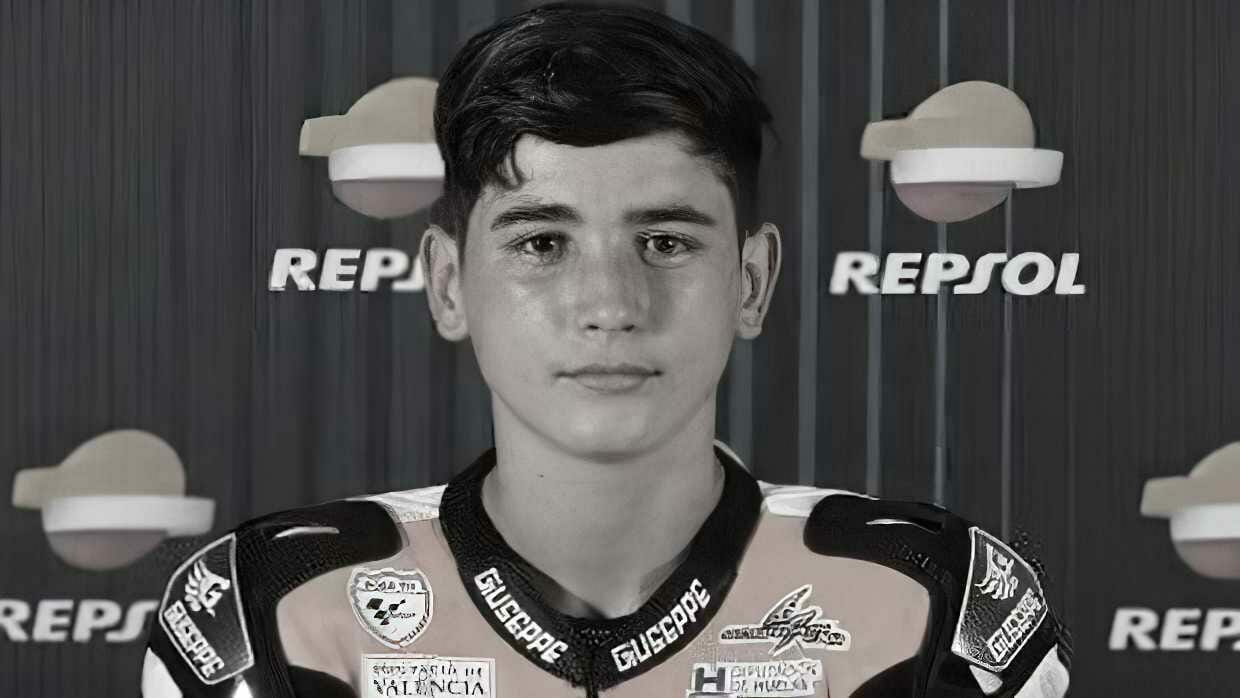