14-year-old dies after a racing accident

On 24.03.2019, a tragic racing accident occurred on the Spanish MotoGP racetrack in Jerez de la Frontera. Marcos Garrido crashed in the sixth round in Supersport 300 races and was captured by a subsequent driver.

The following driver could no longer avoid and rolled over the only 14-year-old racer. He was taken to hospital but died there the same day.

Spain’s President Pedro Sanchez and several racers also expressed their condolences in the social media. Among them also World Champion Marc Marquez: “This is terrible news, I wish his family and friends a lot of strength in this difficult time.” 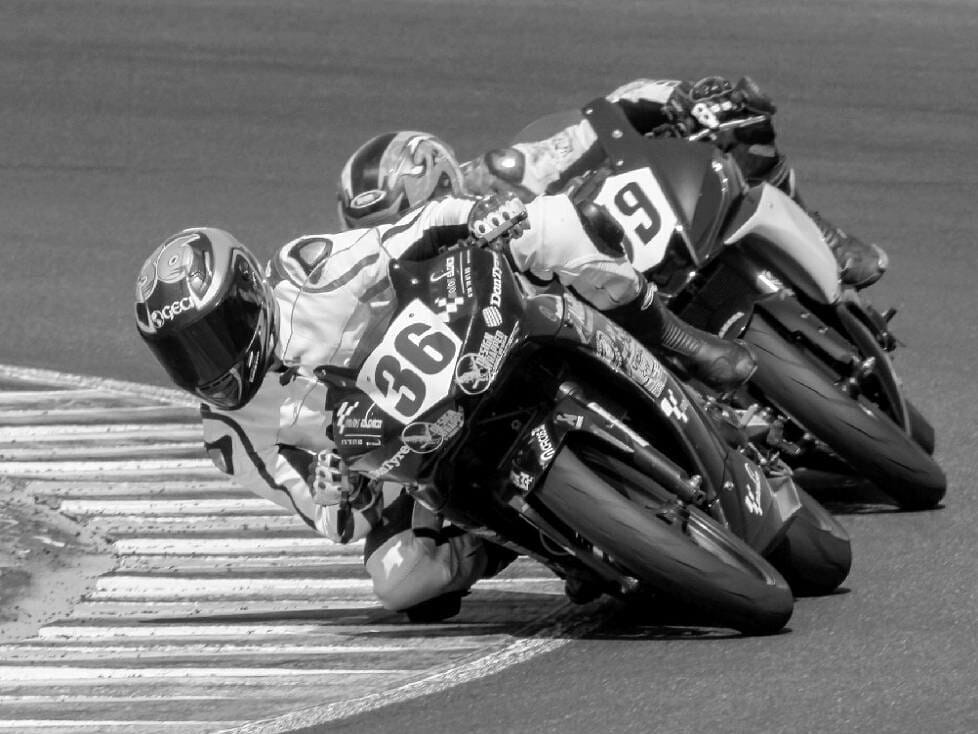