Yamaha YZF-R7 has been confirmed 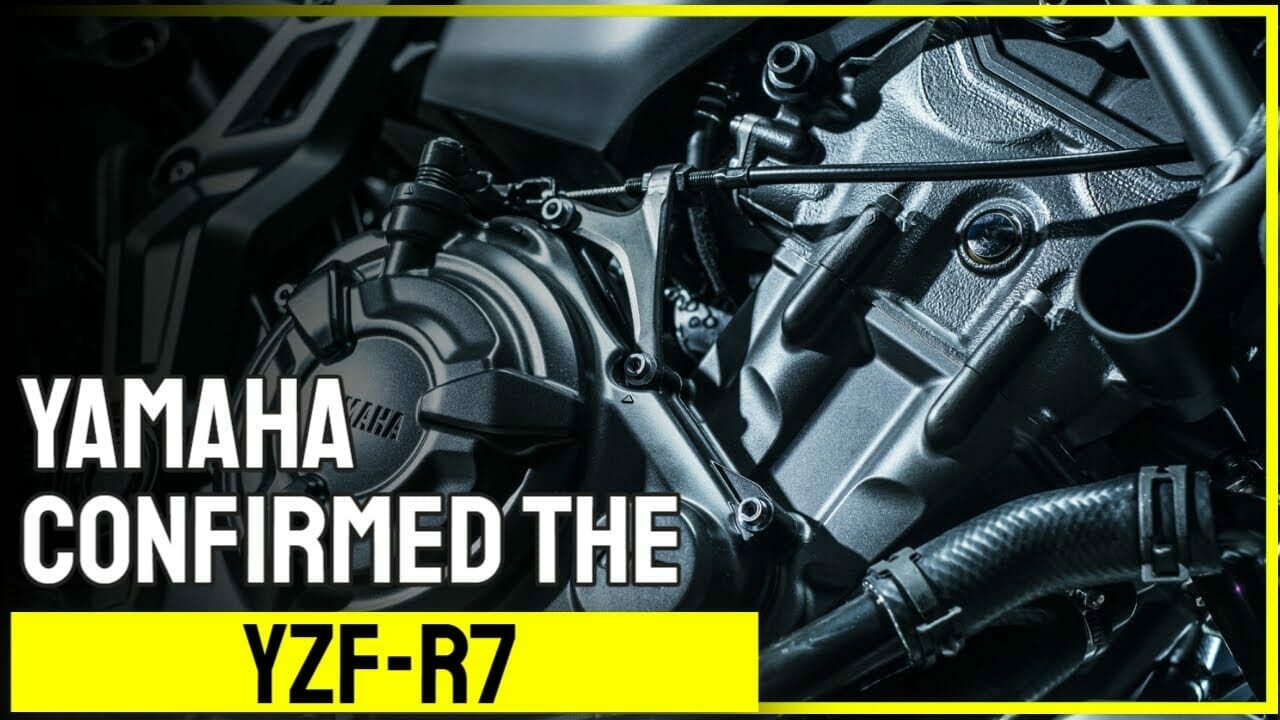 Rumors about an upcoming Yamaha R7 have been around for a while. Now the upcoming new model has been confirmed, although not yet officially announced.

Confirmed, but not yet announced

The confirmation, of course, comes from Yamaha themselves, as they have registered the two models, YZFR7NBC and YZFR7NCL, with the American emissions authorities. The documents also reveal that the MT-07’s parallel twin will also be used in the R7, which confirms recent rumors.

A certain increase in power for the new model should probably not be expected, since the emission values are identical to the data of the MT-07. Also the weight data will be the same.

The presentation of the future Yamaha R7 will certainly not be far off.