Will the Yamaha XSR GP be a 900cc sports bike with a retro look?
Yamaha has applied to the European Intellectual Property Office for the rights to the name “XSR GP”. They seem to be preparing a special model of the XSR.

Exactly what Yamaha has in mind is as yet completely unknown. An upgraded version of the XSR 900, with higher quality components and increased sportiness, would be possible.
Very likely would be an XSR 900 with partial fairing in retro style, as exemplified by the Triumph Speed Triple RR or the Honda Hawk 11. Thus one could serve the current trend of the Retro sportbike.
Since there is no number in the name designation to indicate a displacement size or a specific model, it could theoretically also be an XSR700 or even an XSR1000, although that is probably a bit less likely.

The rumors of an upcoming XSR 900 are thickening, as now the Japanese magazine Young Machine also believes that the XSR GP will be equipped with the 900cc three-cylinder and get a retro partial fairing. They have created a rendering of what the bike could look like, even creating a rather nostalgic boxy rear end.
Speculation and rumors are nothing new in the industry, but Young Machine has proven to have an amazingly good instinct quite often in the past, so it’s almost safe to assume that a corresponding announcement will follow. 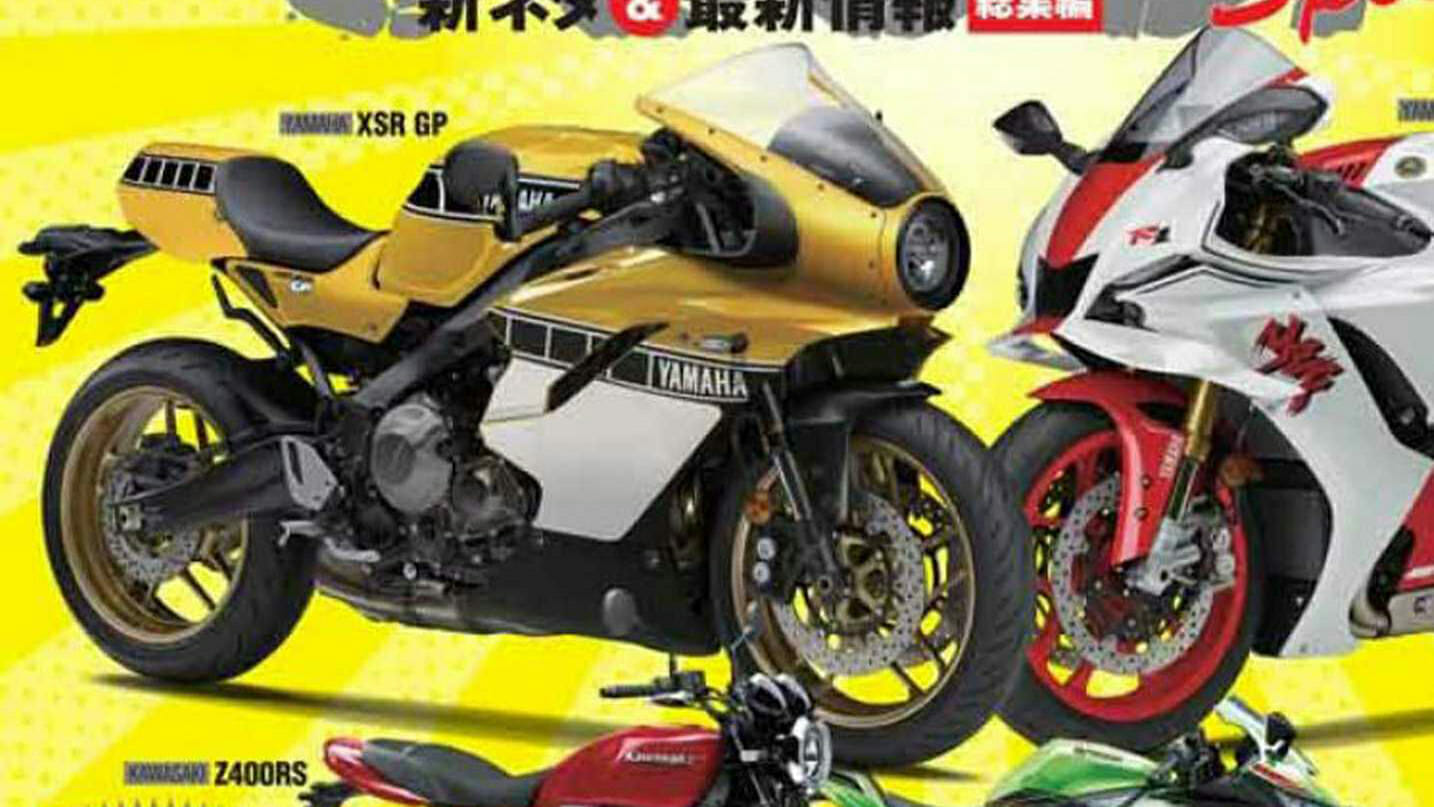