2 min read
Circuit racing was banned in Switzerland for 67 years, the law has now been overturned.

Circuit racing was banned in Switzerland for 67 years, the law has now been overturned.

Circuit racing banned in Switzerland for a very long time

After there was a terrible accident in 1955 with 84 fatalities and at least 120 injured people at the LeMans 24 Studen race, Switzerland banned all racing events.

Exceptions were only made for hill climbs and rallies and for kart races up to a capacity of 250cc, because they have a different character due to the single starts.

There have been several attempts to overturn the law, as the safety standards of race tracks and vehicles have also changed a lot in the meantime.

In the course of the revision of the Swiss road traffic laws, the circuit ban was also lifted.  There were already several attempts to overturn the law, but they all failed.  Now both chambers of parliament have voted in favor of lifting it.

Nevertheless, it seems unlikely that any major racing events will be held in Switzerland in the near future, as there are simply no race tracks there – only road safety centers.  However, one will certainly be able to continue to enjoy hillclimb races, which, however, were not affected by the ban anyway. 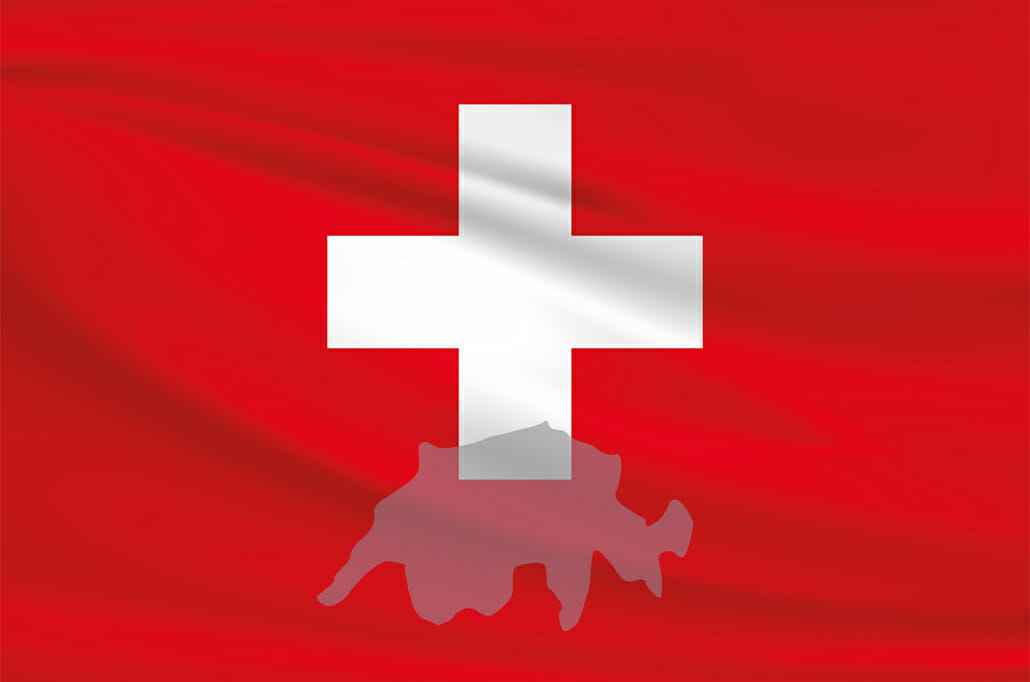