Will PTI be made obligatory for mopeds?

2 min read
At least if the European Parliament has its way, a periodic technical inspection (PTI) is to be made mandatory throughout Europe and extended to motorized two-wheelers under 125cc.

At least if the European Parliament has its way, a periodic technical inspection (PTI) is to be made mandatory throughout Europe and extended to motorized two-wheelers under 125cc.

The Committee on Transport and Tourism (TRAN) of the European Parliament has officially requested the European Commission to include these vehicles in all EU member states.

In order to be able to regularly check mopeds for technical defects as well, appropriate test stations are to be made available in rural regions.

In advance, however, a cost-benefit analysis of the main inspection for motorized two-wheelers under 125cc is to be carried out.

FEMA is against it

The Federation of European Motorcyclists`Associations is against this demand. They point out that this demand comes from a lobby, which interestingly includes many technical testing companies.

Therefore, the question arises whether the impetus for this demand could be vehicle safety or possibly their own profit.  In addition, FEMA points out that less than one percent of accidents involving a motorized two-wheeler, are caused by a technical defect.

Currently, it looks as if the main inspection will also be mandatory for two-wheelers under 125cc in the future, but it could still take some time until implementation. First of all, the cost-benefit analysis is to be worked out and then it will have to be discussed and finally voted on. Since the mills usually grind slowly in politics, it could still take some time for implementation.

However, it is considered likely that this demand could be implemented. 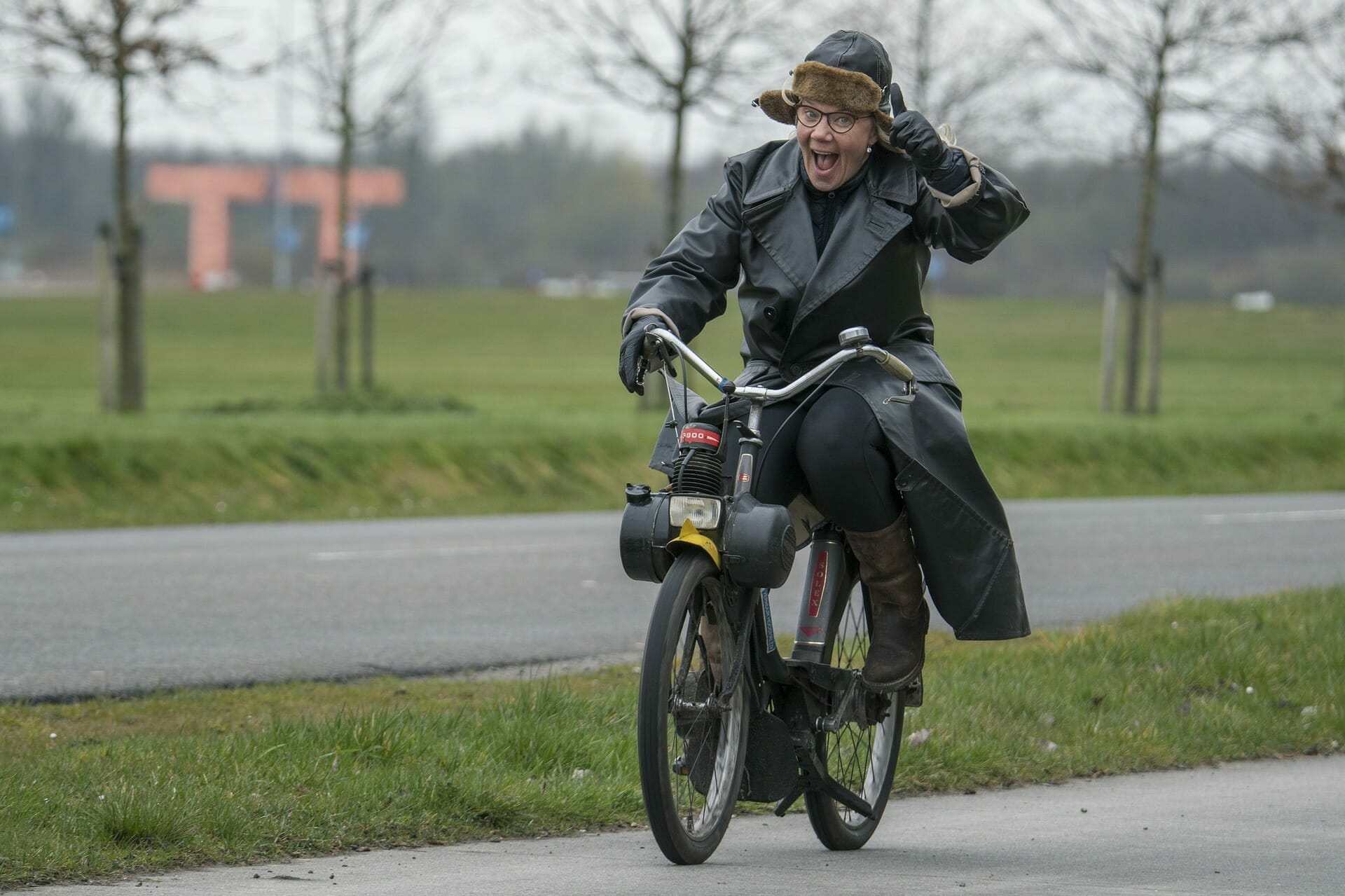