Despite his paraplegia, Wayne Rainey will take part in the Goodwood Festival of Speed with his Yamaha YZR500.

The Goodwood Festival of Speed is scheduled for June 23-26, 2022. It is an event for car and motorcycle enthusiasts. This year it will be themed “The Innovators-Masterminds of Motorsport” and Wayne Rainey will take part for the first time.

The three-time 500cc World Champion will contest the famous Goodwood Hill Climb despite his paraplegia. He will ride the Yamaha YZR500 with which he won the championship in 1992.

Rainey had a serious crash at the 1993 Italian Grand Prix that has confined him to a wheelchair ever since. The 1992 world champion machine has been modified for him so that he can shift through the gears by hand.

It will be the first time he will be back on a racing machine since his fall, but it is not the first time back on a motorcycle. He already rode a modified Yamaha R1 at Buttonwillow Raceway in November 2019 and again a little later at the Suzuka Sound of Engine event.

Wayne Rainey: “I’m incredibly excited to not only be attending my first Goodwood Festival of Speed this summer, but to be riding my 1992 Yamaha YZR500 up the famous hillclimb,”

“It’s truly a once-in-a-lifetime opportunity and one that I just couldn’t pass up. I want to thank the Yamaha Motor Company for preparing my 1992 YZR500 and adapting it for me to ride, MotoAmerica for helping make the entire project fly, and The Duke of Richmond for really making this a reality. I can’t wait to meet the fans who come from all over the world for the Goodwood Festival of Speed” 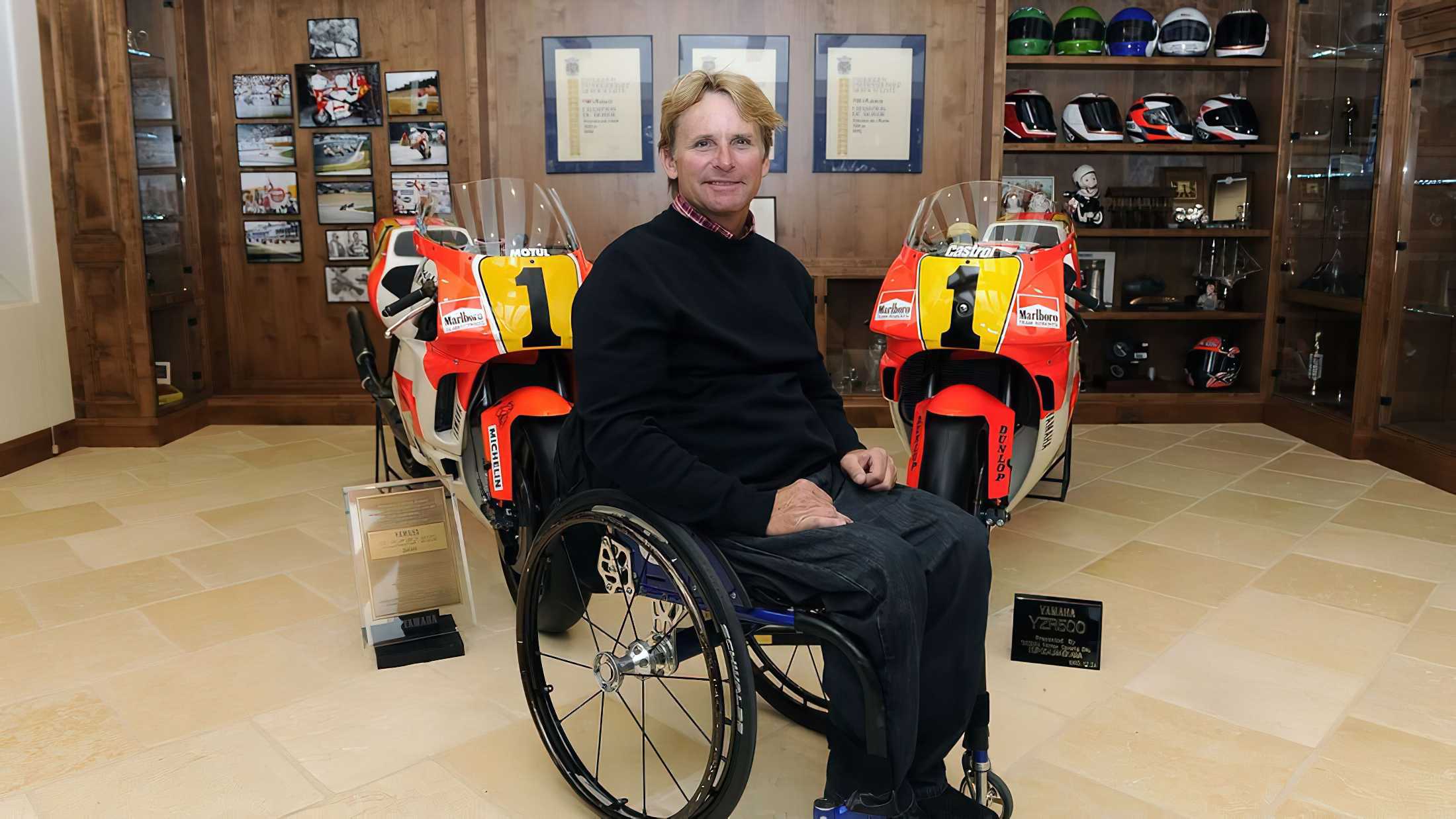