As previously reported, VR46 would like to move up to MotoGP and participate in the World Championship with two motorcycles. Now that Yamaha has extended its participation in MotoGP until 2026, the question also arose whether VR46 might become the new satellite team.

Currently Petronas SRT rides for Yamaha and the team has no need to hide either, as they have been quite successful in the last two years they competed with Yamaha. However, it is also the case that the 3-year contract expires at the end of the 2021 season and would need to be renewed.

Yamaha boss, Lin Jarvis: ” In terms of 2022, it’s true that we had a three year agreement with the Petronas team, which expires at the end of this year…In our situation, definitely the Petronas Yamaha team have done extremely well since we started with them two years ago. Last year they won six races and their rider finished second in the championship. So there’s no question in terms of their capabilities and capacity as a team.“

Regarding VR46, he made the following comments: “Will VR46 enter or not? From what I understand they have an option, which expires at some time, and I believe they are seriously considering to enter. So Yamaha, we will discuss with the candidates that are available, which will surely be Petronas and – if they enter – VR46, because of our long term relationship also with the company and Valentino. Nothing has started yet. There are no negotiations shall we say on the table at this moment, but that definitely begin in April and May.” 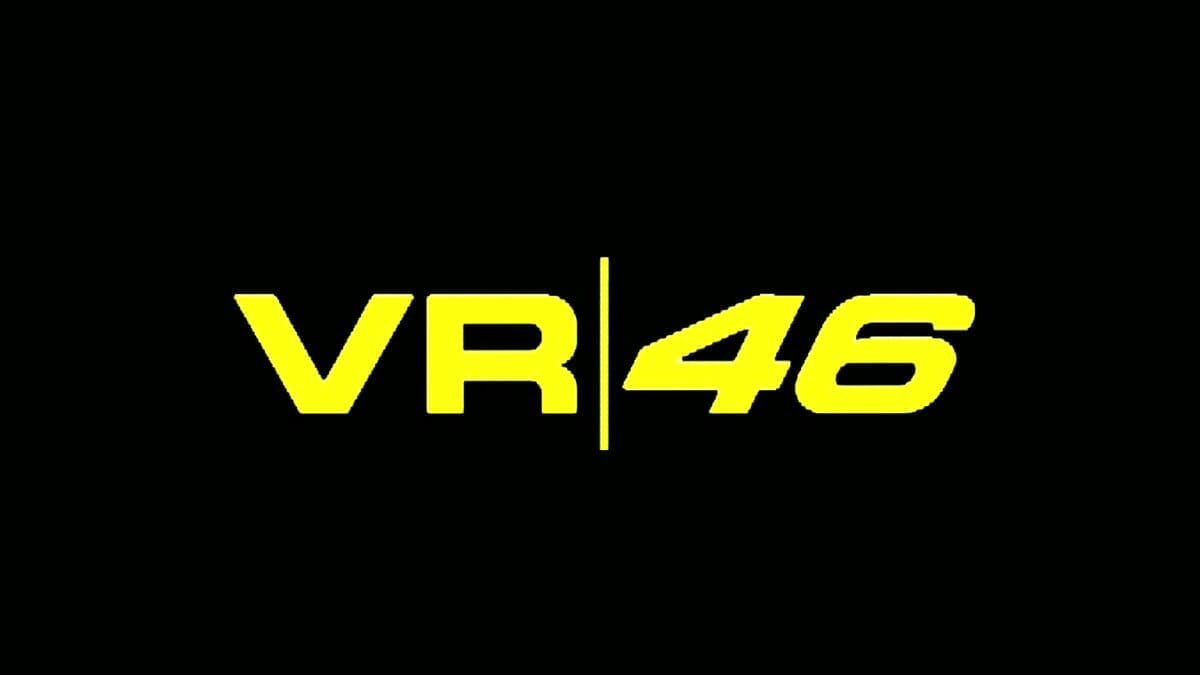