Valentino Rossi after motocross accident in the hospital

As Yamaha Racing announced, Valentino Rossi had an accident at Motocross on Wednesday (25.05.2017) and had to be taken to the hospital.

[sam_ad id=”2″ codes=”true”]Valentino Rossi, the 38-year-old Yamaha driver drove on Wednesday at the Crossclub Cavallara in Mondavio (Pesaro Urbino, Italy). He was involved in an accident and was probably injured by the handlebars in the chest / abdomen area. He was taken to the local hospital. There a slight thoracic and abdominal trauma was detected. He did not break anything.

For security, he had to spend the night in the hospital. There were no complications, and the pain should have subsided. According to current research, he can most likely the hospital again abandoned. This would not endanger the start at his home race. 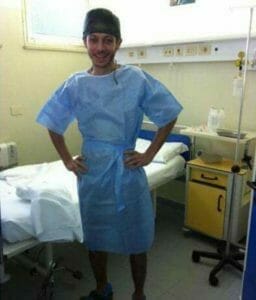 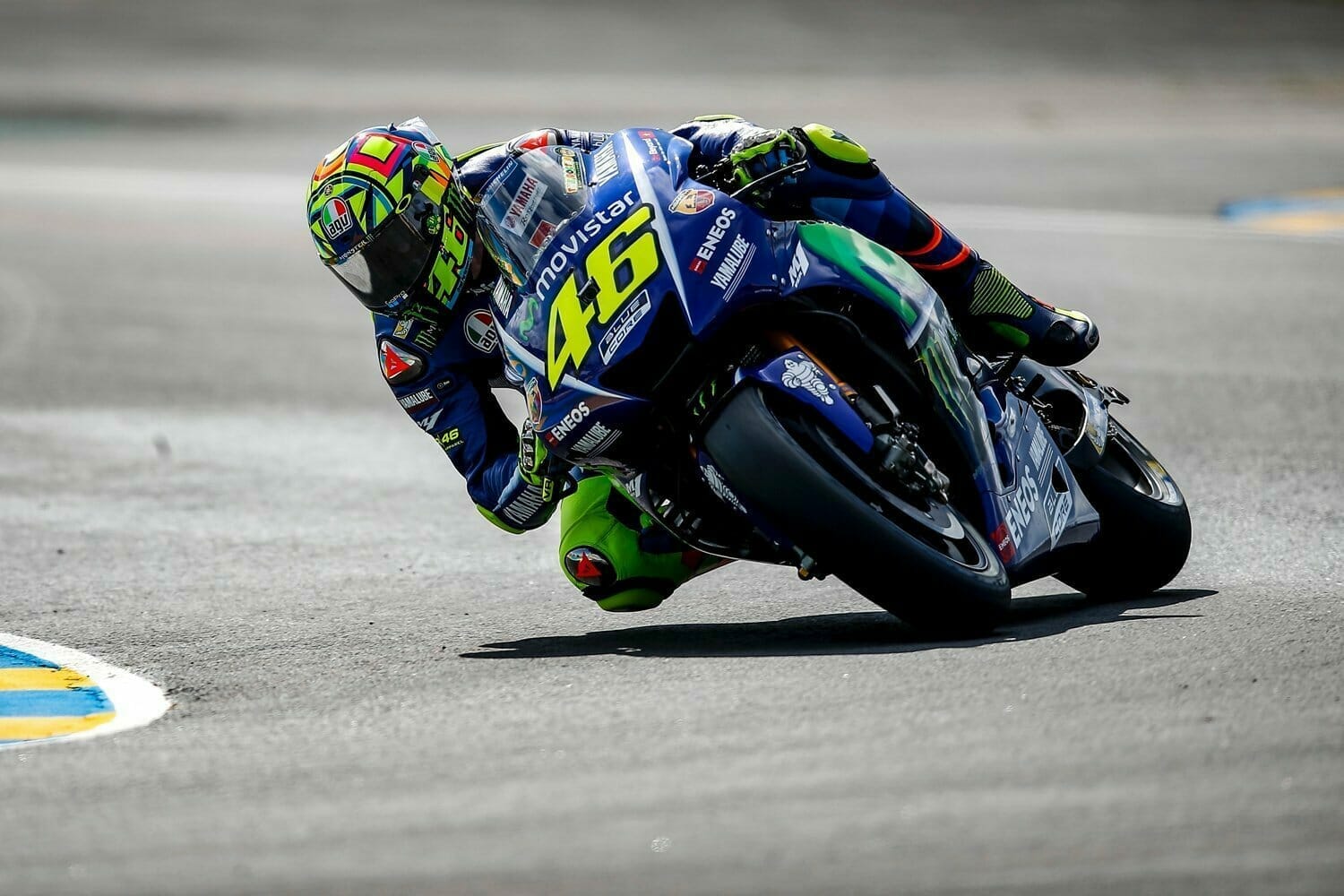