2 min read
Cinema Mode
After a two-year break, the Ulster Grand Prix is to be held again in 2022 at the Dundrod Circuit in Lisburn, Northern Ireland.

After a two-year break, the Ulster Grand Prix is to be held again in 2022 at the Dundrod Circuit in Lisburn, Northern Ireland.

However, the pandemic was not the only reason for the forced break; there were also financial problems. In the meantime, the organizing committee has changed and new investments have been made to secure the RoadRace and make it safer.

The takeover of the organization by the Revival Racing Motorcycle Club ensures that the race can take place for its 100th anniversary.

“We know the Ulster Grand Prix’s unique appeal to riders and fans, and we are delighted to be bringing racing back to this famous circuit.

It’s been a very uncertain time for the sport because of the Corona virus, and we can’t wait to hear the bikes racing over the ‘flying Kilo’ again this summer.

We are indebted to the volunteers of the Ulster Grand Prix for their cooperation and continued hard work to organize this famous race in its centenary year.

Further details of the race week program will be announced shortly,” a statement said. 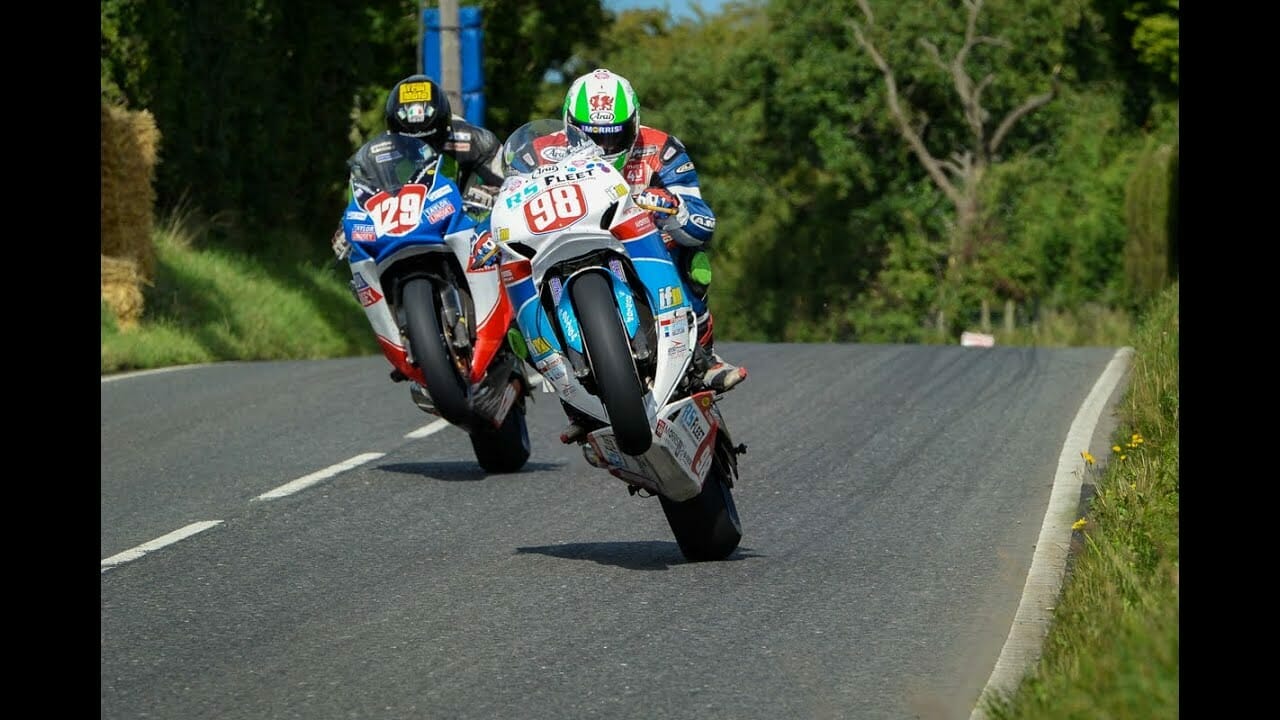