With a first teaser, Triumph announces the launch of the Street Triple R for February 11th. It should get a major update.

After the update for the Triple RS and the Triple S (A2 version), it was only a logical consequence that the R version also received a makeover. What exactly has been changed has not yet been revealed.

At least with the optics, it should be clear in which direction it is going. It will certainly be equipped with the redesigned double headlights with the daytime running lights above. The R version will also have a grim look.

Otherwise one speaks of an upgrading of the equipment, whereby the sales price should be reduced at the same time. 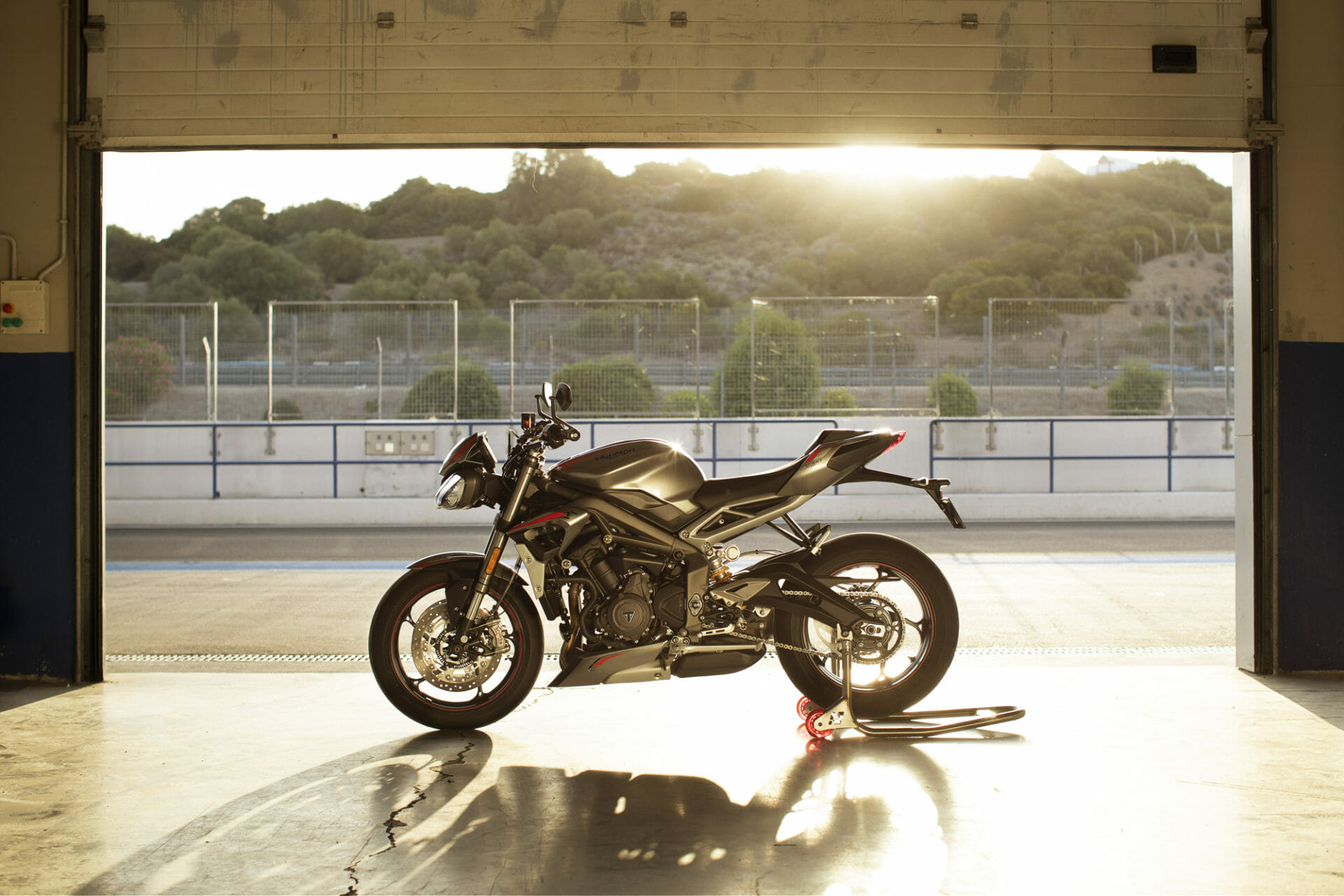 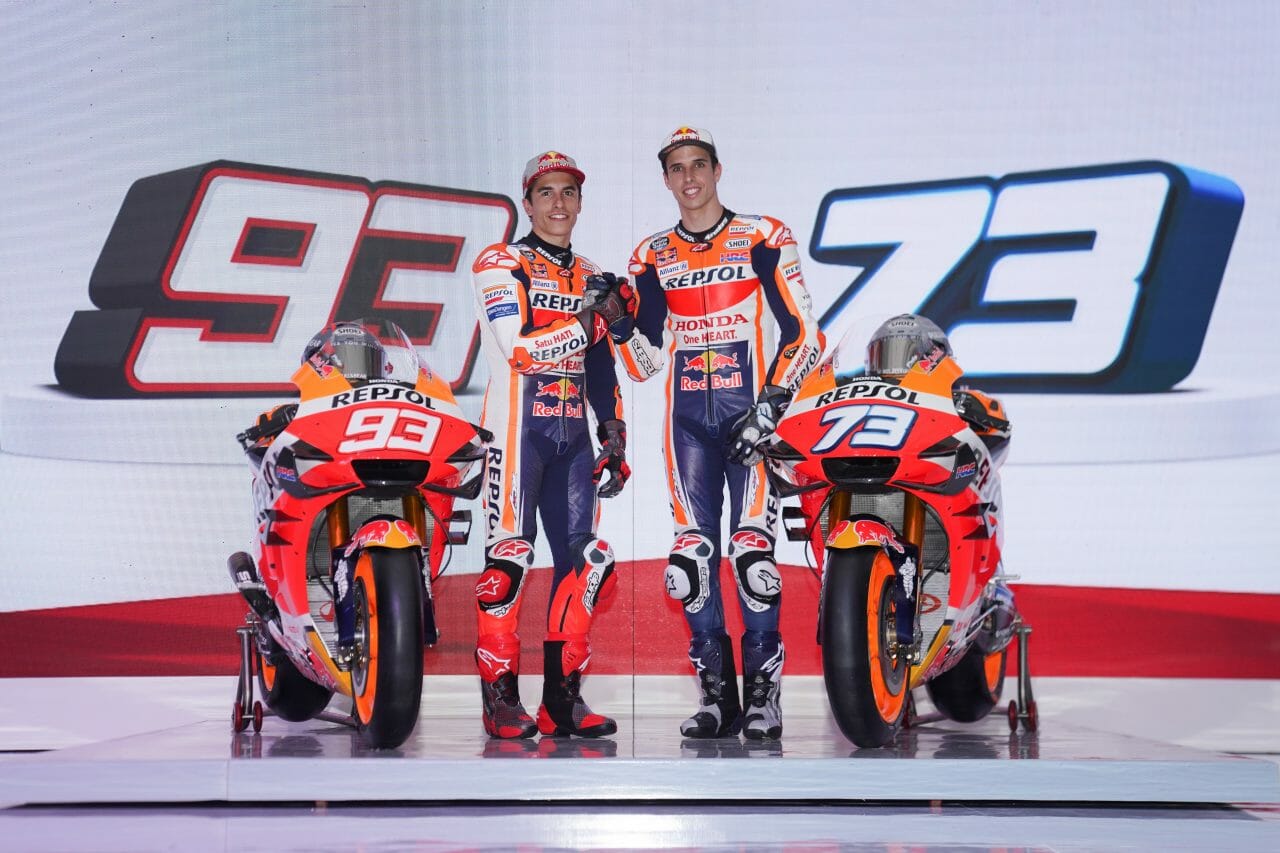