As Triumph has announced, they will enter the British Superbike and support the PTR team there. In 2022 they also want to compete in the Supersport World Championship.

The Street Triple is the basis for the racebike with which they want to compete in the BSB. The focus is on the 765cc Triple, which will be upgraded with parts of the Moto2 engine. The naked bike will be faired, however. For this, the optics of the limited Daytona 765 Moto2 were chosen.

Triumph will officially support PTR in the development of the bike. 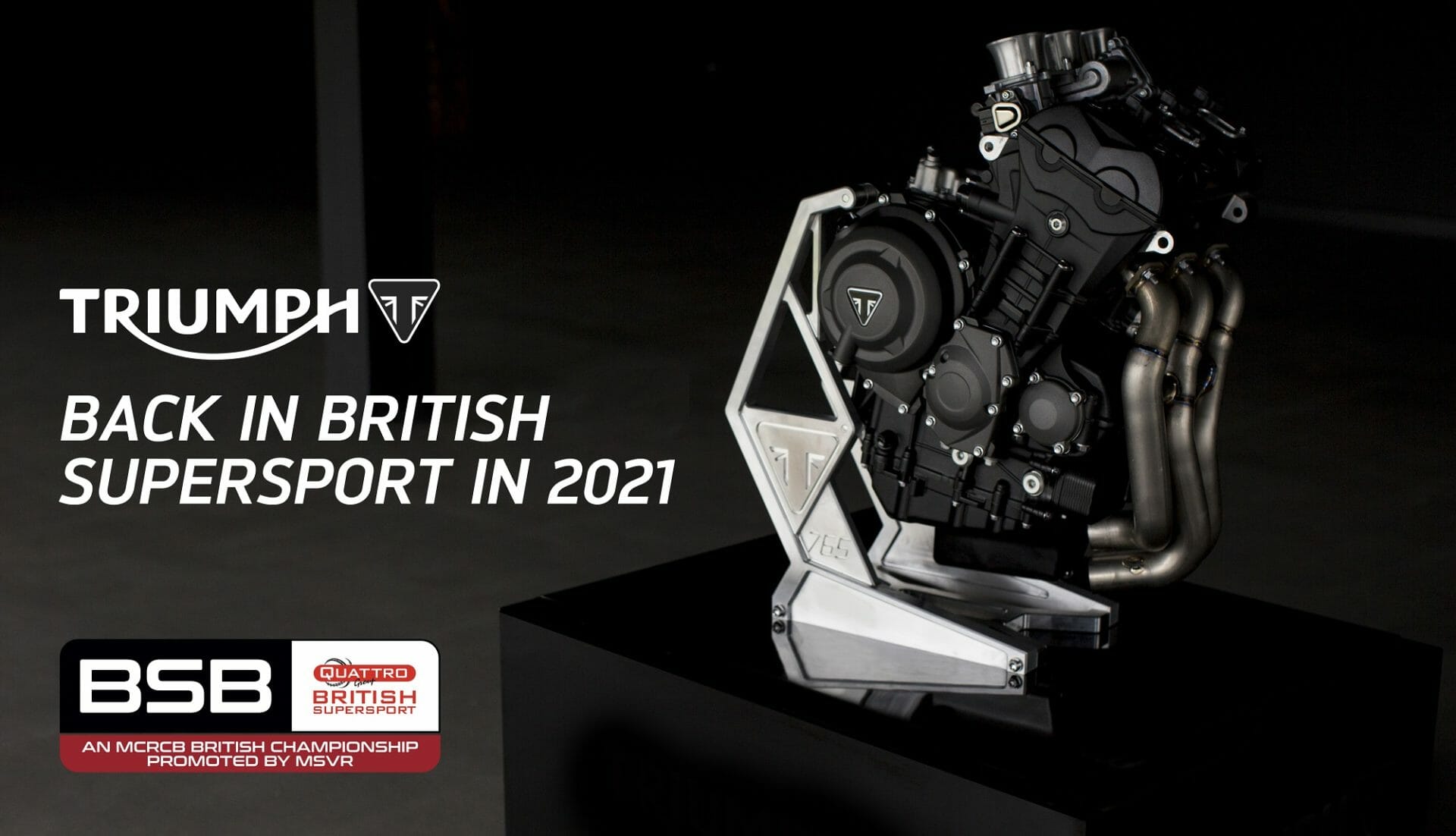