As announced, Yamaha and Tech3 will be leaving at the end of the season.

Tech3 has told Yamaha that this will be their last season together. Yamaha has accepted this and will support the team until the final race of the 2018 season in Valencia.

Reasons for the separation were not announced, but Tech3 wants to continue to participate in the MotoGP, only then work together with another manufacturer. With whom that will be, one wants to betray only at a later time.

How Yamaha will continue is not yet clear. Whether there will be a satellite team in 2019, or in which form cooperation with a team would be possible, has yet to be worked out. 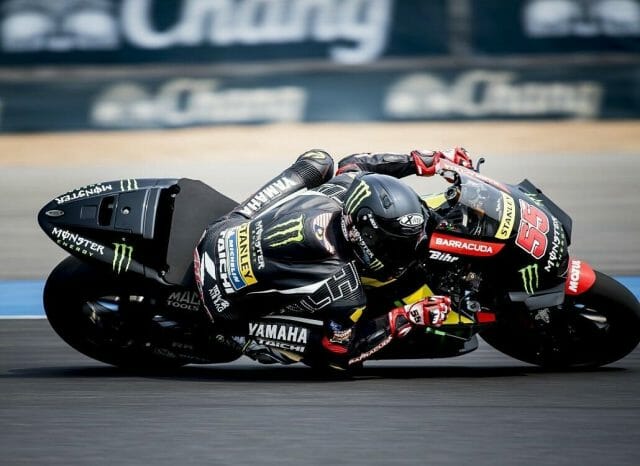 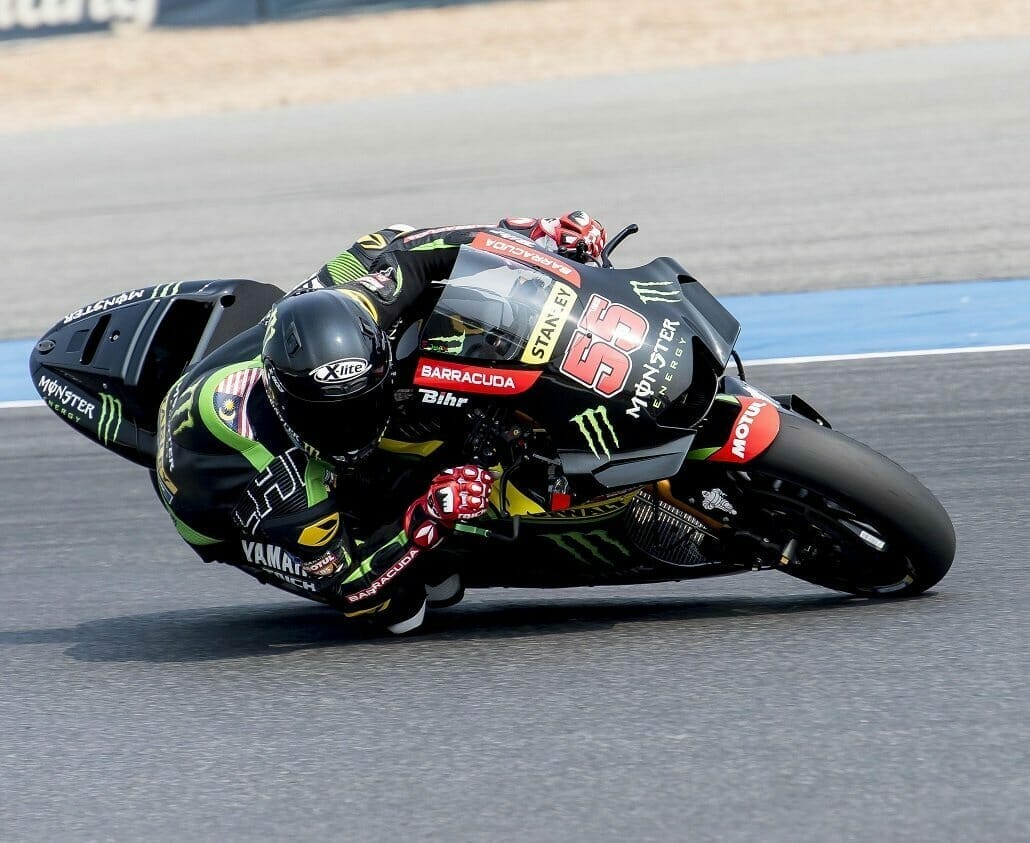