Strike in the WSBK

Already since the training in Argentina, the drivers complained about the poor condition of the track in San Juan Villicum. Six drivers refused to participate in the race.

Strike in the WSBK

Loris Baz (Ten-Kate-Yamaha) was already injured in the Superpole because of the difficult track conditions. Many riders were of the opinion that the racetrack should never have been approved for a WSBK race. The asphalt does not meet the FIM standards.

The problem, with rising temperatures, it pushes the oil up from the asphalt. In the afternoon session, when the temperatures were higher, the lap times were two seconds slower than in the morning. – These are worlds in motorsport!

80 to 90 percent of the drivers agreed not to race. They wanted to race two main races on Sunday (it should be 10 degrees cooler), possibly even the Superpole race too.

But those responsible did not agree, and ultimately only six riders went through the strike.

Did not participate in the race:

World Champion Jonathan Rea, Alex Lowes and Michael van der Mark actually wanted to take part in the strike, but then go to the race start. Especially the race start of the world champion (Rea) is taken badly because his voice is given more weight by the title. 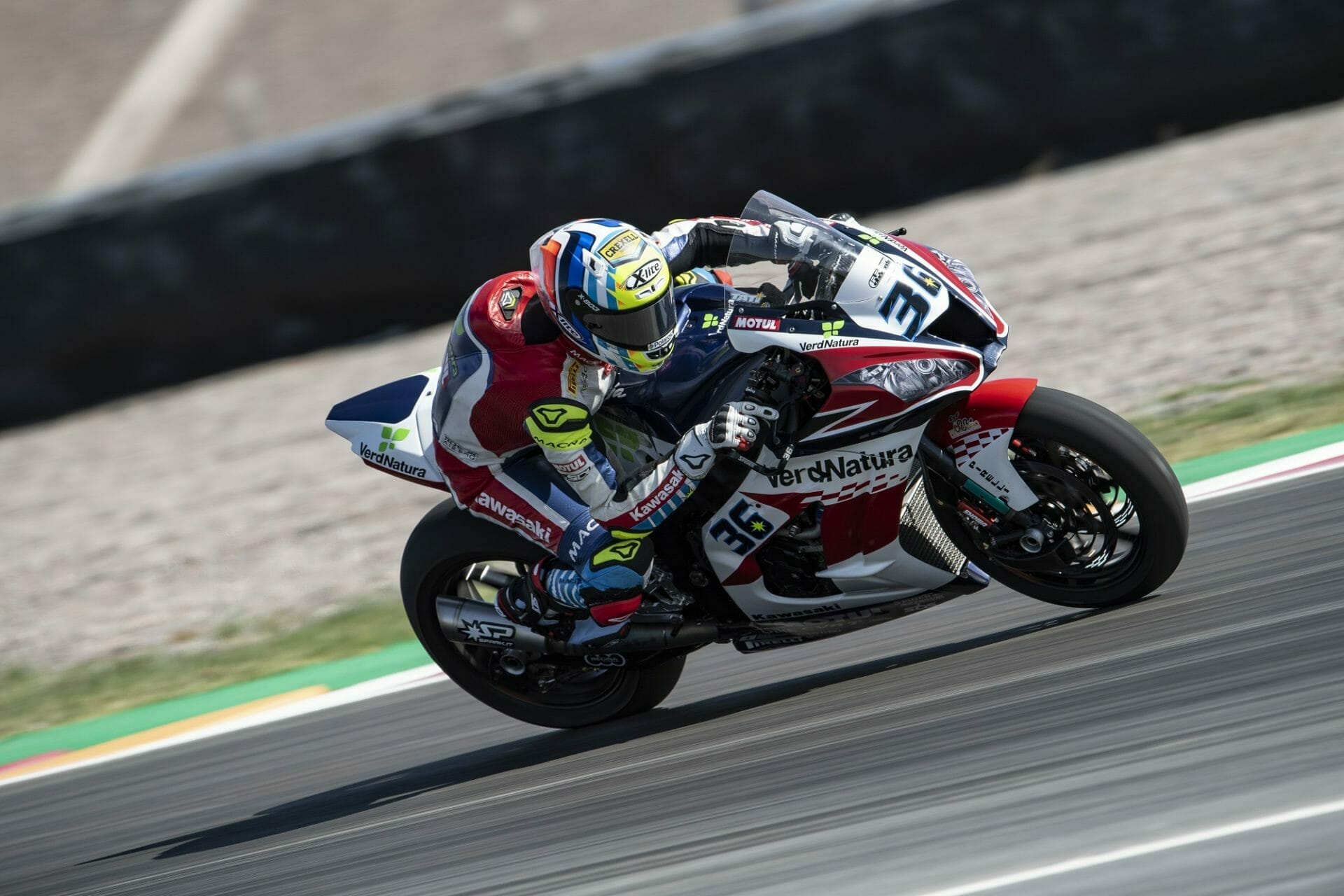