The smaller model is called 400RR and there is some interesting information about this model. The sports bike, which bears some resemblance to the Ducati Panigale, is powered by a newly developed 399cc four-cylinder. According to Colove, it is the lightest engine in its class, a weight of 42 kg is given. It is said to produce 73.9 PS at 13,500 rpm and 43.4 Nm at 12,000 rpm.

The weight of the Panigale clone is said to be under 160 kg. One may assume that dry weight is meant here, though that would still be very impressive. The top speed is stated at over 220 km/h.

The naked bike is called the 800R and uses the same base as the 800RR. If the sketch is anything to go by, both models are equipped with a single-sided swingarm. There isn’t much information on either bike yet.

In contrast to the 400RR, no four-cylinder will provide propulsion here, but the engine of the Excelle 800X. This is a two-cylinder engine that has the same layout as the engine that KTM also uses in the LC8C. 105 PS is given as the maximum output. A release is to follow later this year. 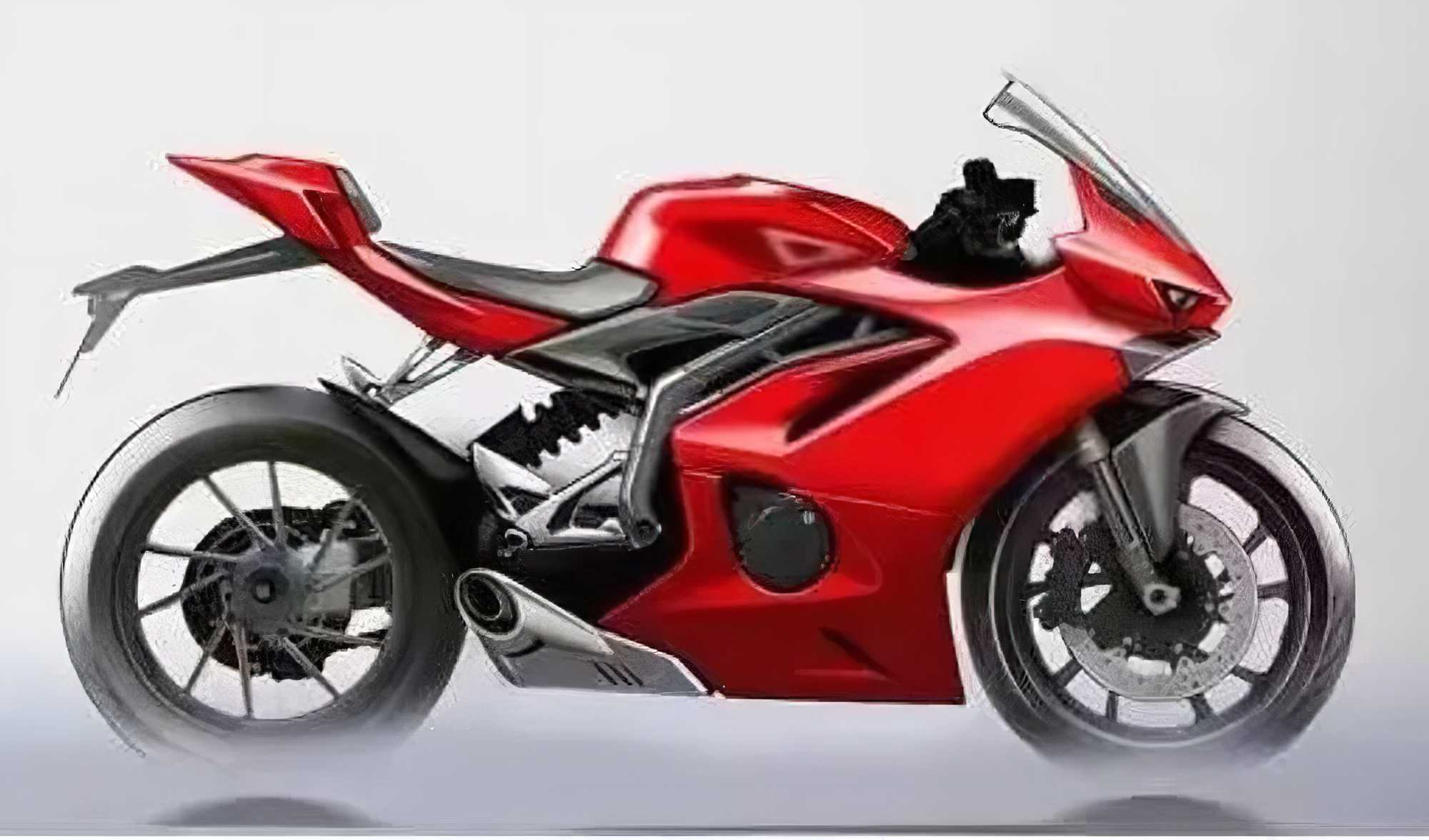