As Sandro Cortese has announced on social media, he will end his active racing career with immediate effect. The reason is his serious accident in Portimao, which is now almost exactly 20 months ago.

On 08 August 2020, Cortese had a violent crash at the Superbike World Championship round in Portimao. Only thanks to first-class care and emergency surgery he escaped paraplegia, he writes it in his statement. He suffered a comminuted fracture of the sixth thoracic vertebra, a torn lateral ligament in his right knee and also a fracture in his right foot.

He had to go through many months of rehab to be able to walk again reasonably free of pain. Therefore, he has decided to end his active racing career. However, he wants to remain faithful to racing.

Almost 20 months have now passed since my accident and, at this time, I would like to inform you that I have decided to officially retire from racing.

It was only thanks to the first-class care in Portimao and the emergency surgery in Faro that I escaped paraplegia. I think about it every day and I am infinitely grateful to still be able to lead a normal life. Thanks to the support of my family, my girlfriend, and my friends who helped me through the difficult time immediately after the accident.

My body hasn’t been the same since the crash and it took many months of rehab to be able to walk reasonably pain free again.

I can look back on a career that I would never have dreamed of.

For 16 years I was allowed to live the dream of every racer, competing in the MotoGP, Superbike and Supersport World Championships.

The dream continues now in a different way. I will be working with both Servus TV and the Yamaha Family and I’m looking forward to both roles with enthusiasm.

In addition, I have a new task with my long-standing sponsor, the Gutmann Group.

Of course, I want to say a big thank you to my family, my fans, my sponsors, and my supporters, as you have always lived my dream alongside me.

I hope to see you soon as a racetrack somewhere in the world. 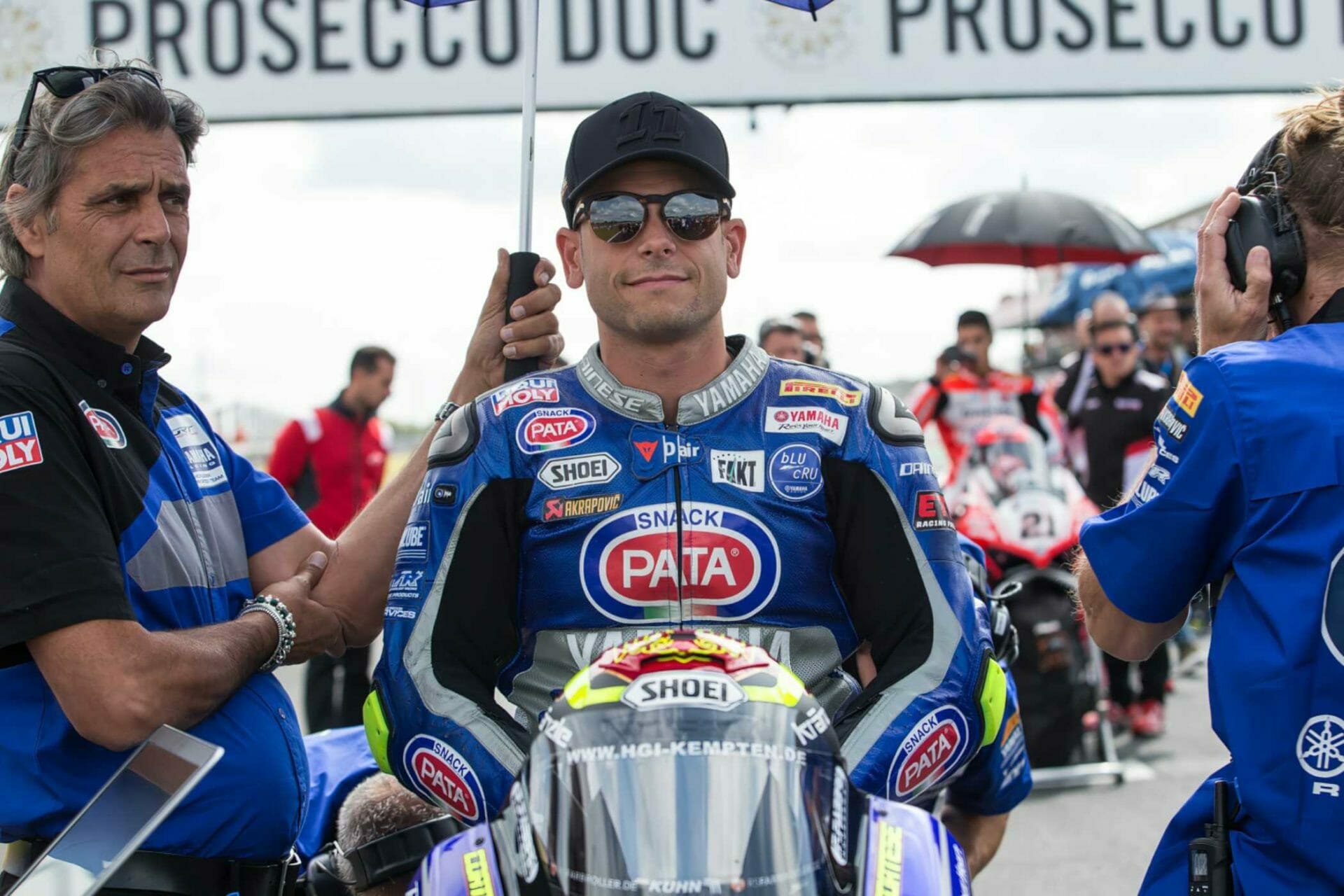