At the end of the year, the Royal Enfield 650 platform is to be expanded by two more models. The “Shotgun” cruiser and a “Scam” scrambler variant are to be released.

The first two models of the 650 platform, the Continental GT and the Interceptor, are selling very well in Royal Enfield’s home country India, and also internationally. Therefore, they would like to release a cruiser-style variant next. According to rumors, the model will be called Shotgun. Whether this is the final name, however, remains open.

However, Royal Enfield has also registered the name Scram. It would be very surprising if they did not use this name for a Scrambler version. Unfortunately, there is no further information on this yet. 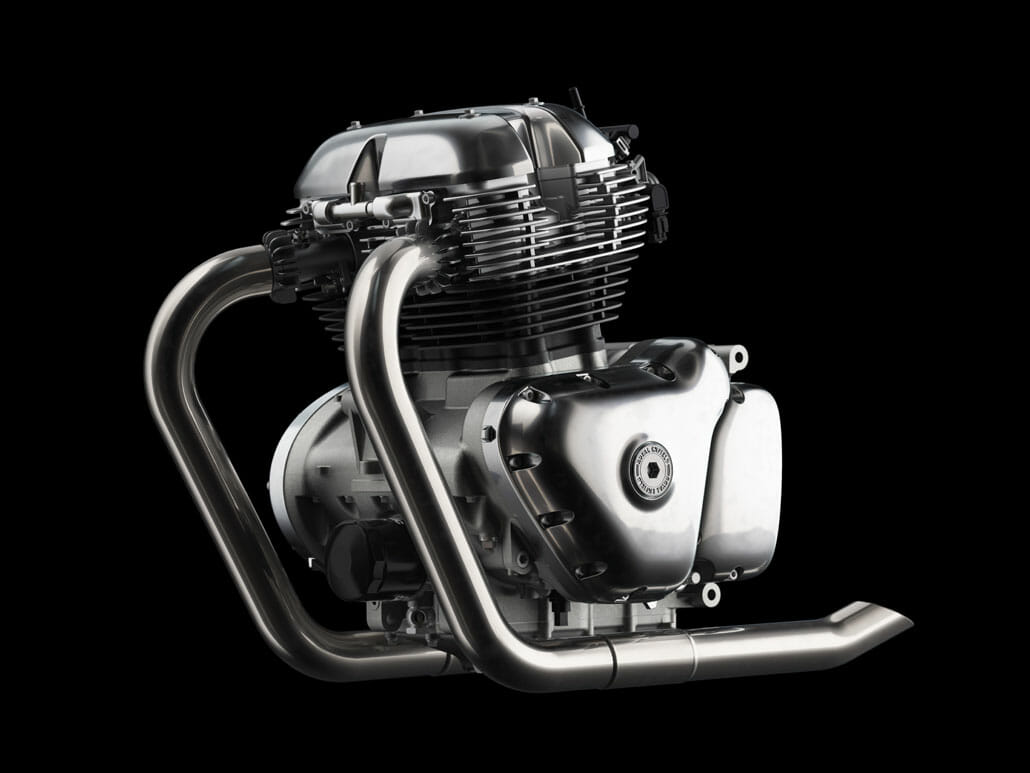