MV Agusta has also revised the Turismo Veloce for 2021, making changes to the engine, chassis and electronics.

The engine received a new engine management system, the fuel injection was modified and engine parts were given a Diamond-Like carbon coating to reduce friction coefficients. In collaboration with the exhaust system, it was tuned for Euro5 and managed to maintain the power of 110 PS and the maximum torque of 80 Nm. Between 3,000 and 6,000 rpm, torque is said to have even increased by 12%.

The gear ratio has been lengthened slightly, and the clutch and shift assistant have been revised.

New side plates have been added to the tubular steel frame for increased rigidity. A new seat is said to increase comfort. The seat height has been lowered by 20 mm to 830 mm. To improve the response of the semi-active Sachs suspension, the electronic control system has been revised.

LED technology has been used for the lighting. The windshield has been raised and widened to provide more protection.

The versions on offer are ” Rosso “, ” Lusso ” and ” Lusso SCS “. The price of the Rosso starts at 14,990 euros. The price of the Lusso starts at 18,990 euros, for which it is also equipped with the electronic suspension, heated grips and a main stand. At least 22,990 euros are required for the Lusso SCS. As the name suggests, it is equipped with the SCS automatic clutch. In addition, the top model gets additional add-on parts and a racing paint job. 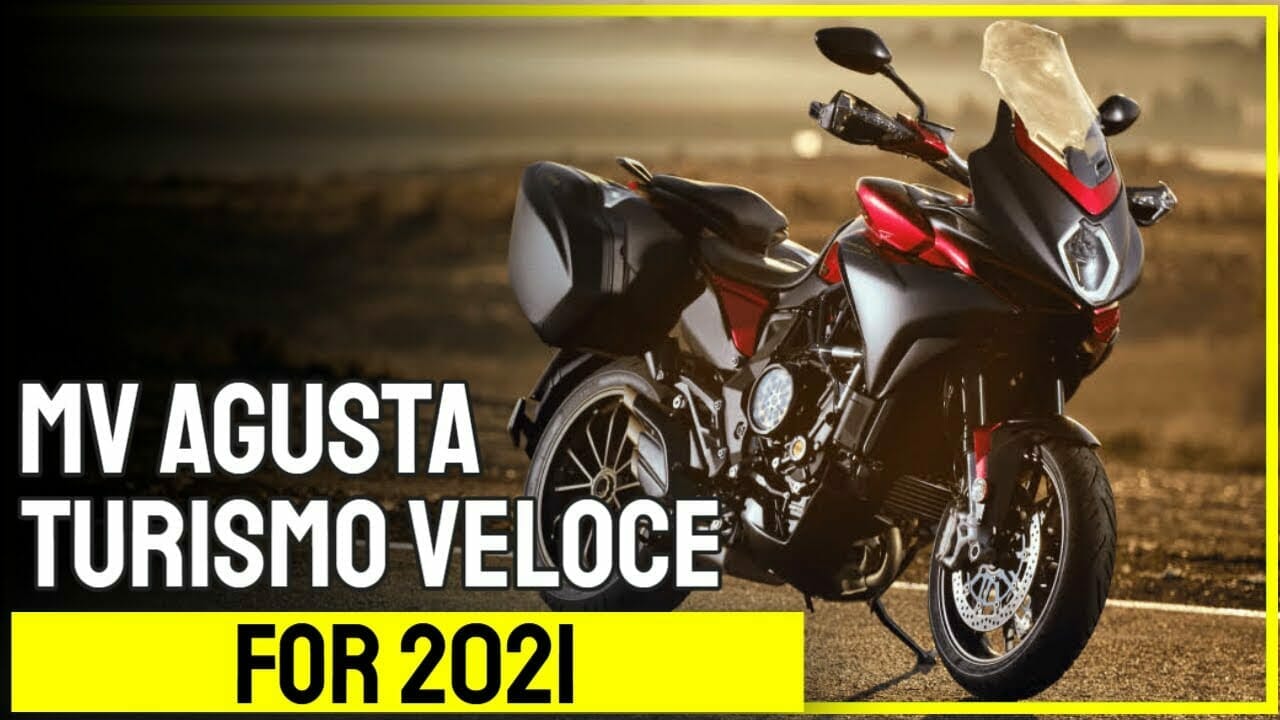