Off to the TT – travel restrictions fall 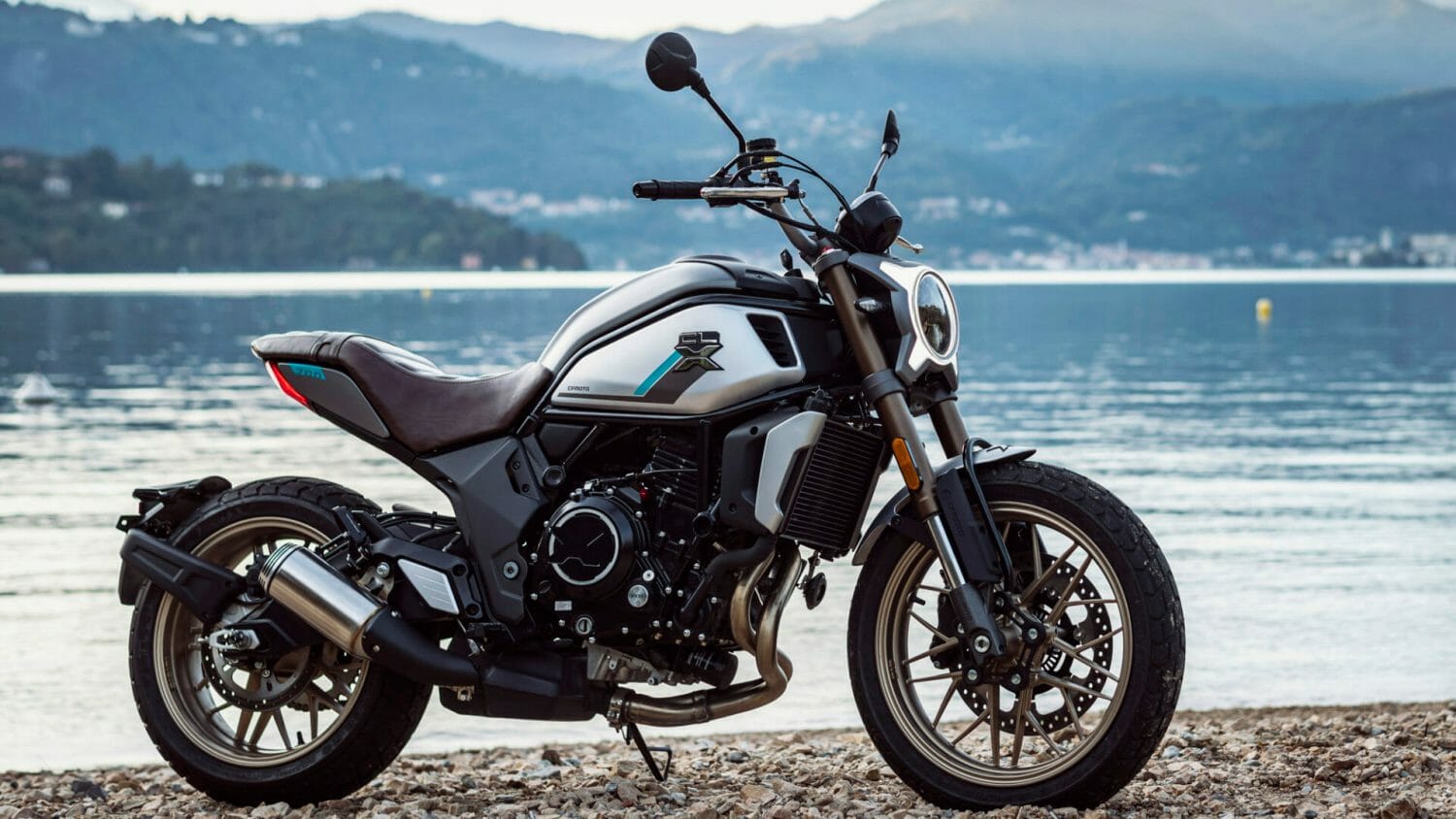 Off to the TT – travel restrictions fall

CFMoto will soon release the 700CL-X on the European market and has now also announced the prices for the neo-retrobike.

The CFMoto 700CL-X models are powered by a 693cc ParallelTwin. It produces 51.5 kW or 70 PS. The anodized upside-down fork and central shock is fully adjustable. CFMoto used only high-quality components for the 700CL-X from renowned European and Asian suppliers such as KYB, Bosch, Continental, Pirelli, RK and J.Juan.

The power output of the engine can be regulated in two stages. Also on board is cruise control, LED technology all around for lighting, adaptive cornering lights and a 75mm diameter round LC display.

The look of the 700CL-X was developed in collaboration with an Italian design studio. In addition to the Heritage version, a Sport variant will follow later this year. 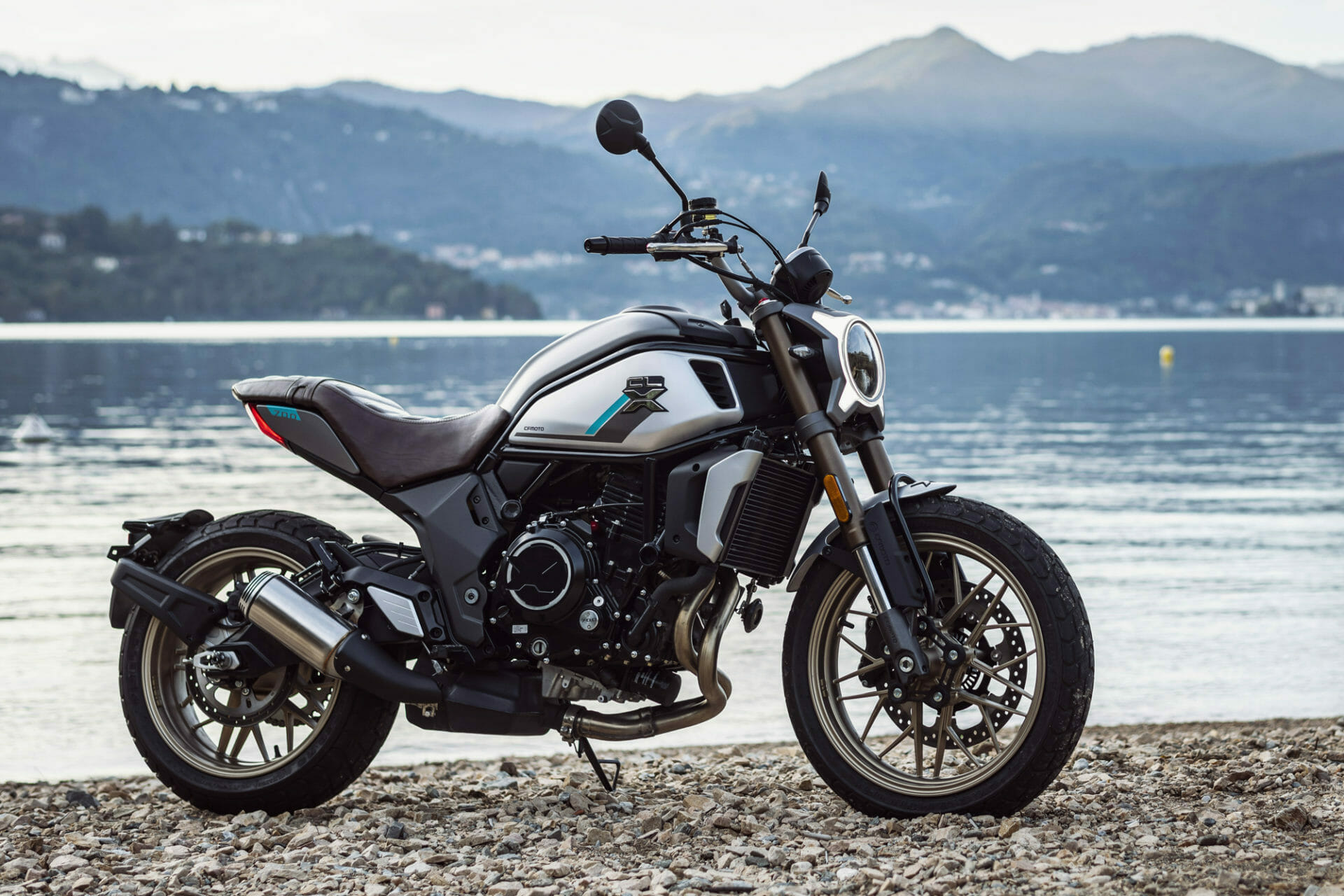