Presentation of the new Kawasaki ZX-10R on the November 23rd? 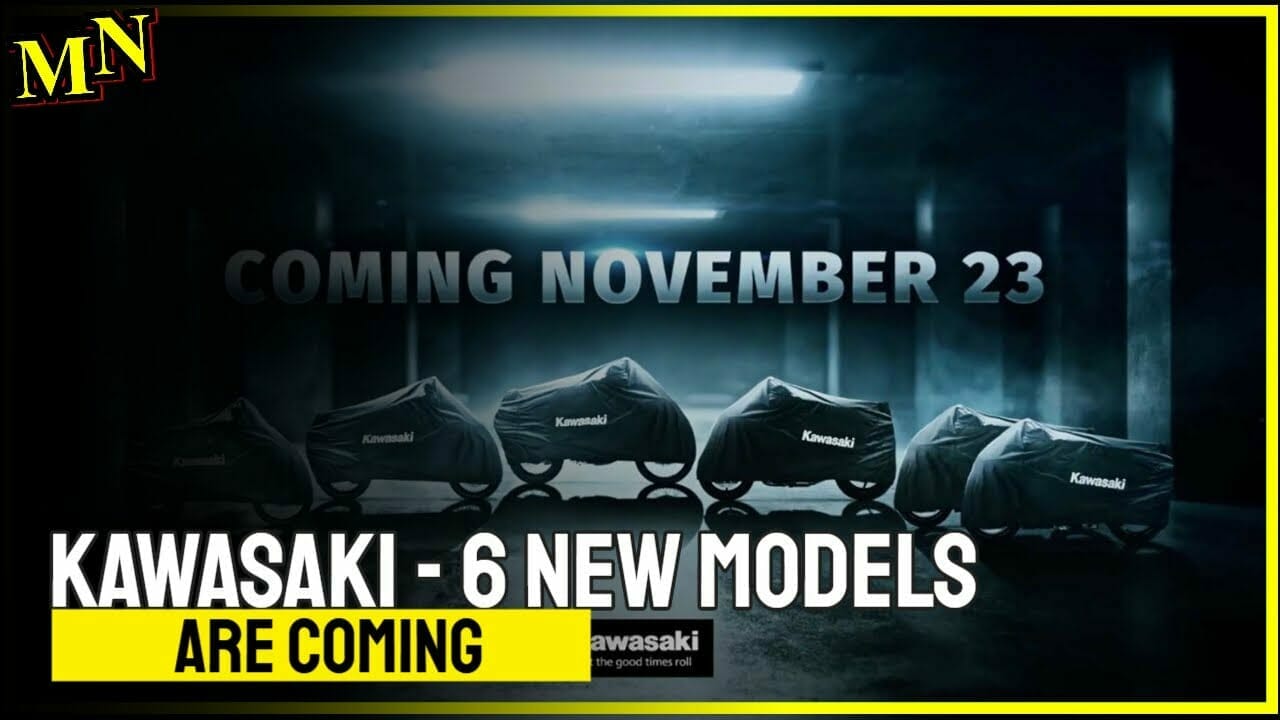 In a video on Kawasaki Canada’s YouTube channel, they teaser the presentation of six new bikes scheduled for November 23rd.

The updates for 2021 have already been presented

Only recently the updates of the current product range were presented. New colors and minor suspension updates were announced. But there was no update for the current ZX-10R. The reason for this might be that a new ZX-10R might be introduced on November 23rd. Also a new and limited homologation model for motorsports is considered likely, so a new ZX-10RR could be presented as well.

The teaser video already shows for which areas the individual models were developed. The still covered motorcycles are assigned to different categories.

Only race track and dual sport?

The first model seems to be designed for roads and occasional trips on dirt roads.

The second model should have been developed mainly for the race track, the focus here is on the curbs, which probably indicates the precision of the possible riding line.

Also the models three and four seem to be designed for speedy tours. A race track is also seen here, but not with the focus on curbs. You can see a longer winding section of the track, followed by a curvy part.

The pictures of the fifth model are similar. The race track winds in slight curves through a forest. Here it could be a motorcycle with a lot of power. But you can’t see real curves.

Model number six is first offroad before it turns onto the road and a highway is shown. So this model should be a dual sport motorcycle, which should be suitable for longer tours.

So far, the video has only appeared on the YouTube channel of Kawasaki Canada. But one can assume that at least a large part of the models will be released worldwide – even if one does not know yet what is hidden under the covers.