With a video on Instagram, Harley-Davidson announces the unveiling of a new Sportster for April 12, 2022.

Image shows more than the video

In the video, titled “Instrument of Expression,” one doesn’t really see much of a new Sportster yet, but it does hint at the official unveiling on April 12. Additionally, there is a picture on the Harley website that reveals a bit more.

One can see that instead of the mono-shock from the Sportster S, double struts are used. The entire rear end has been modified and at least the turn signals are attached to it. But one can also assume that the license plate holder also moves to the rear and no longer floats behind the tire. The exhaust seems to have been changed as well, because one can’ t see it on the picture. So it can’t be mounted as high as on the Sportster S.

At the front, a round headlight was mounted, which has a small fairing with windshield. We will find out more info on April 12 at the latest. 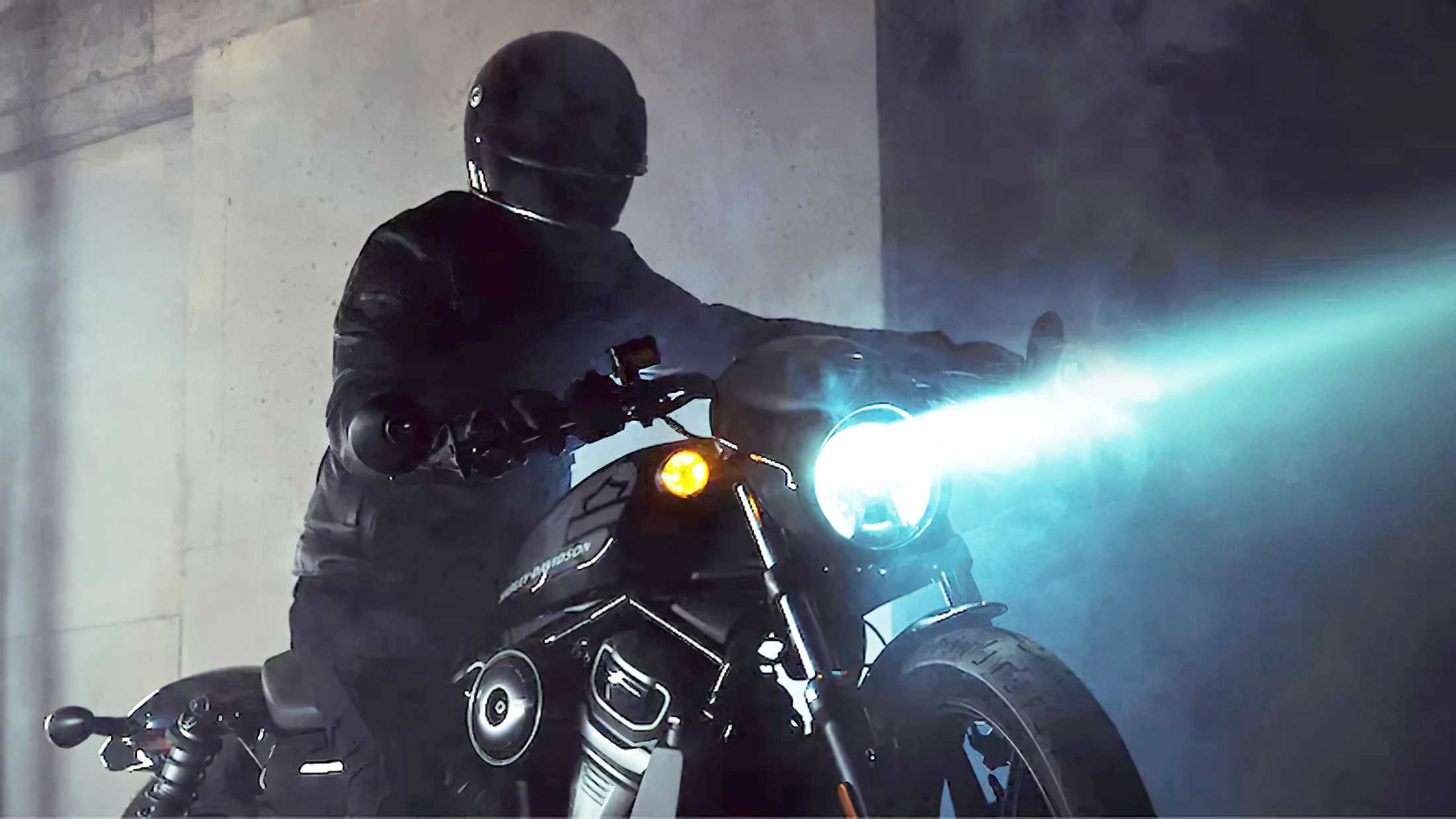