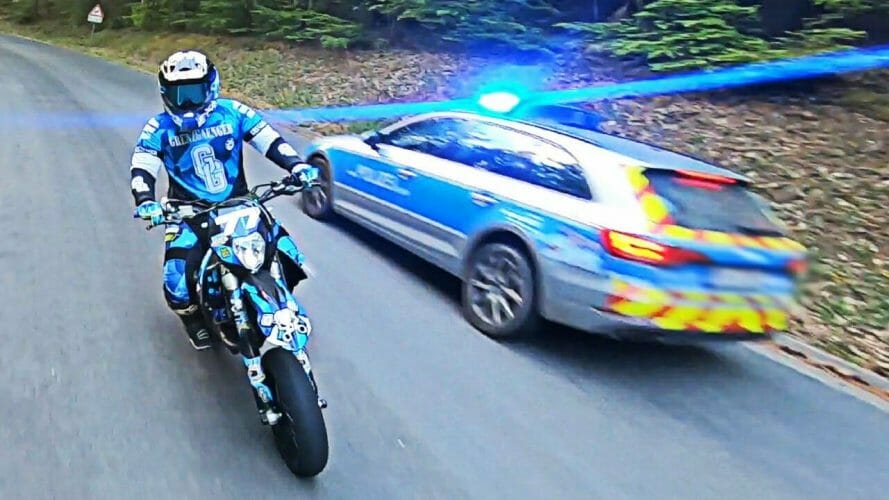 3 min read
As already reported, Querly's driver's license was taken away. Now there is more information about the background.

As already reported, Querly’s driver’s license was taken away. Now there is more information about the background.

The incident, in which Querly is suspected to have fled from the police, occurred already in the summer of last year. A corresponding video of it was uploaded on the YouTube channel “querly”. In the video “ONE LIFE – querly 2020” (online since 14. Jun. 2020), four motorcyclists can be seen driving along a winding road near Adenau in Rheinland-Pfalz (Germany).

The license plates have been removed from the bikes. Wheelies can be seen, the bikers overtake each other, brake with the rear wheel before the bend to drift the bike briefly, and finally the police coming towards them with blue lights.

In advance, the four bikers were reported to the police because they are said to have ridden up and down the track at a rapid pace several times. You can see how the police slow down, initiate a turning maneuver and how the four bikers accelerate and flee.

The police could not catch up with the four and therefore could not stop them. However, since the video of the incident was uploaded to YouTube, they were able to identify the alleged perpetrators. The search of Querly’s house took place a few weeks ago. His driver’s license was confiscated, and mobile phones, data carriers, computers and a motorcycle were also seized. The motorcycle is most likely one of the four bikes seen in the video. The investigation against Querly and the three other drivers is still ongoing.

The four riders are accused of, among other things, illegal racing. To make matters worse, the crime was an attempt to make money. The video was uploaded to YouTube and already has over 1.5 million clicks. It was marked with “Contains paid advertising”, which indicates a paid product placement, in addition, advertising was also placed on the video and in the comments referred to the merch store, which is always open only temporarily.

How much money was generated by this video is currently unknown, but the prosecutor’s office suspects a businesslike nature of the act. This means that the act was carried out consciously and that one would like to make or has already made the repetition of similar acts the object of economic or professional activity. This also has an impact on a possible penalty. 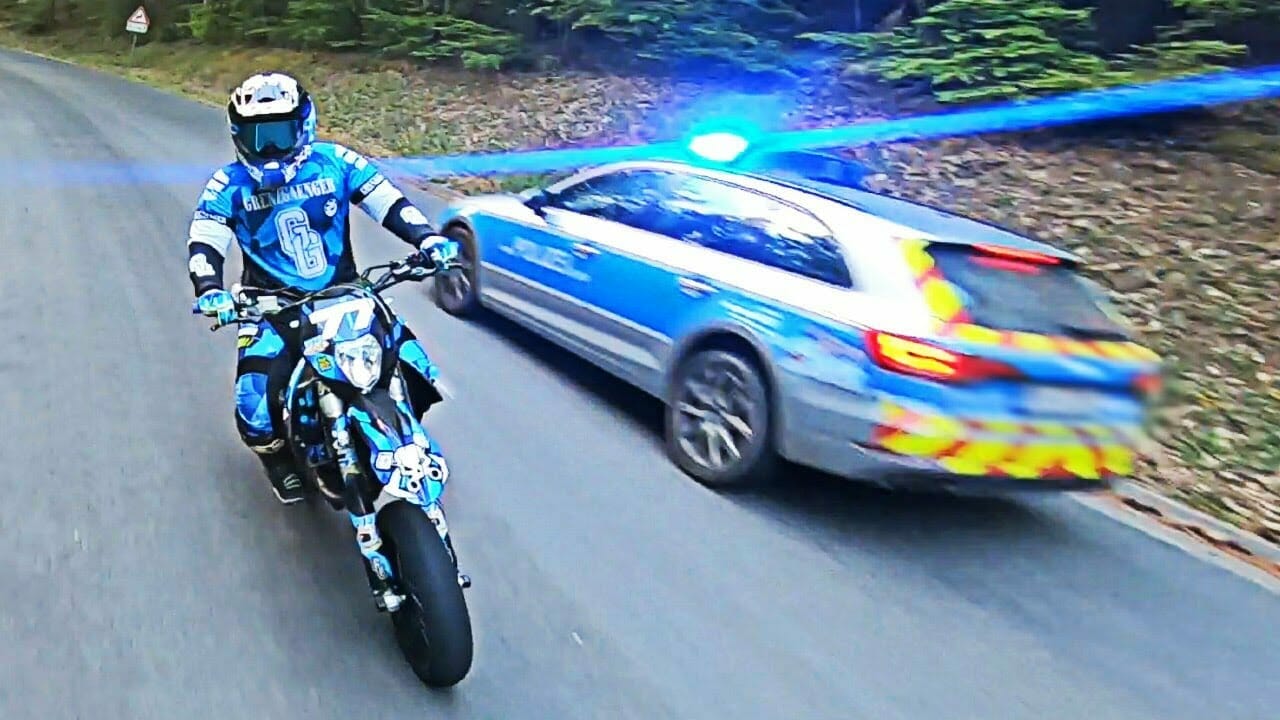