Peugeot’s P2X motorcycle concept was presented at the EICMA 2019, but it was never officially confirmed that the company wanted to bring the motorcycle to production maturity. This could now change.

Peugeot is actually more known as a car manufacturer. When it comes to two-wheelers, the only thing that comes to mind is scooters. Very few people think of motorcycles when they hear the name Peugeot. This is not surprising, since it is more than 70 years since the French company built a conventional motorcycle.

Is the Peugeot P2X coming?

We are still a long way from confirmation, but Mario Minella, President of the Italian distributor, confirmed in an interview with Motociclismo.it that a conventional motorcycle could be included in the company’s long-term plans.

The most likely scenario would be the implementation of the P2X, which received a lot of attention at the EICMA. Minella said that they have a platform of engines that have 300cc. It would be possible to reduce these engines to 150cc or expand them to 500cc. This could make the platform particularly interesting for the Asian market. 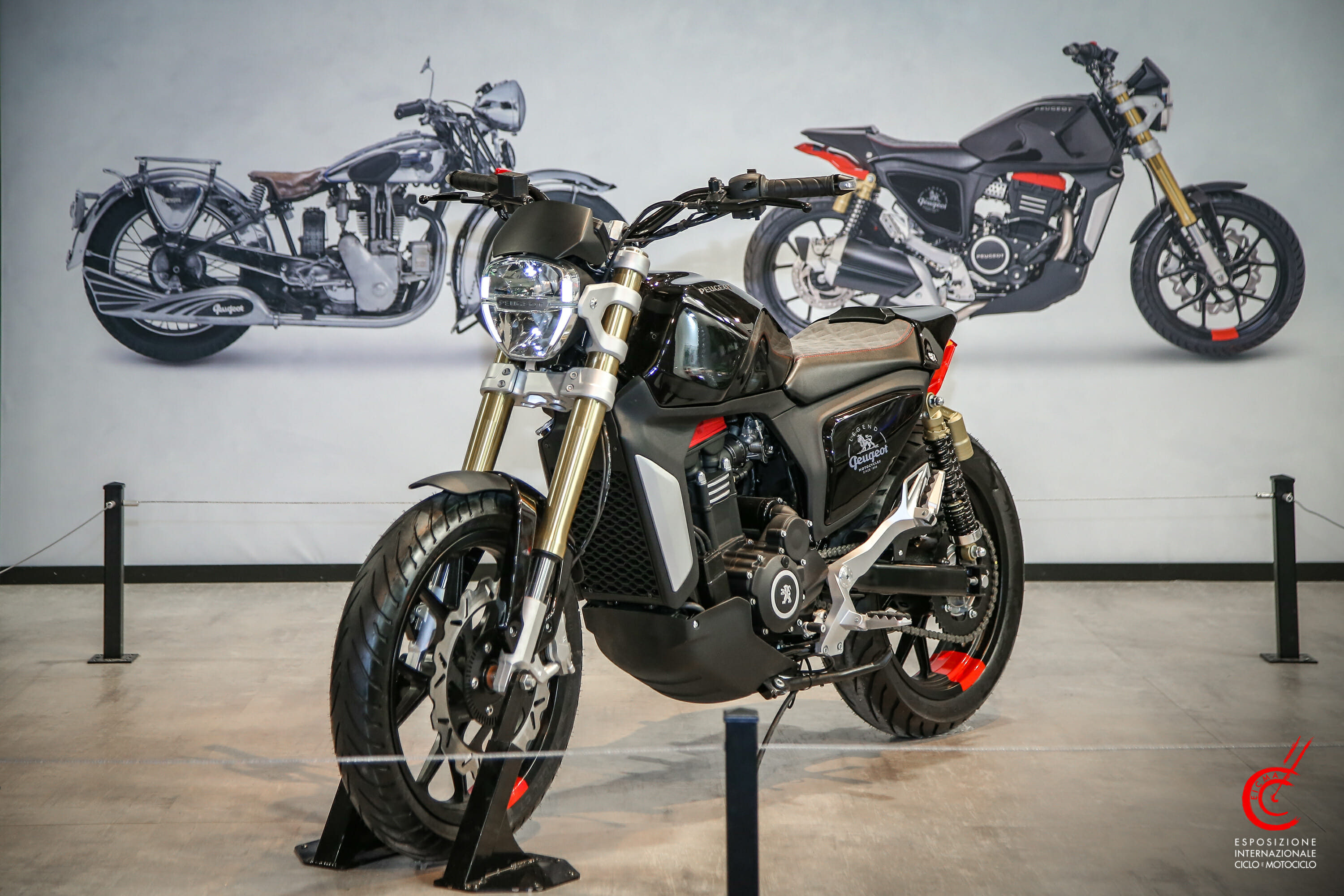