It is difficult to imagine a big Bagger on the race track, but as reported there will be a race as part of MotoAmerica. Now there is more information.

The idea of having excavators compete against one another is not new. Parts Unlimited (alongside Drag Specialties, one of the sponsors of the race) already presented the proposal to MotoAmerica in 2018. Since then they have been working on the realization.

The participating teams have now been announced. All are supported by American V-Twin manufacturers:

The drivers will be announced later 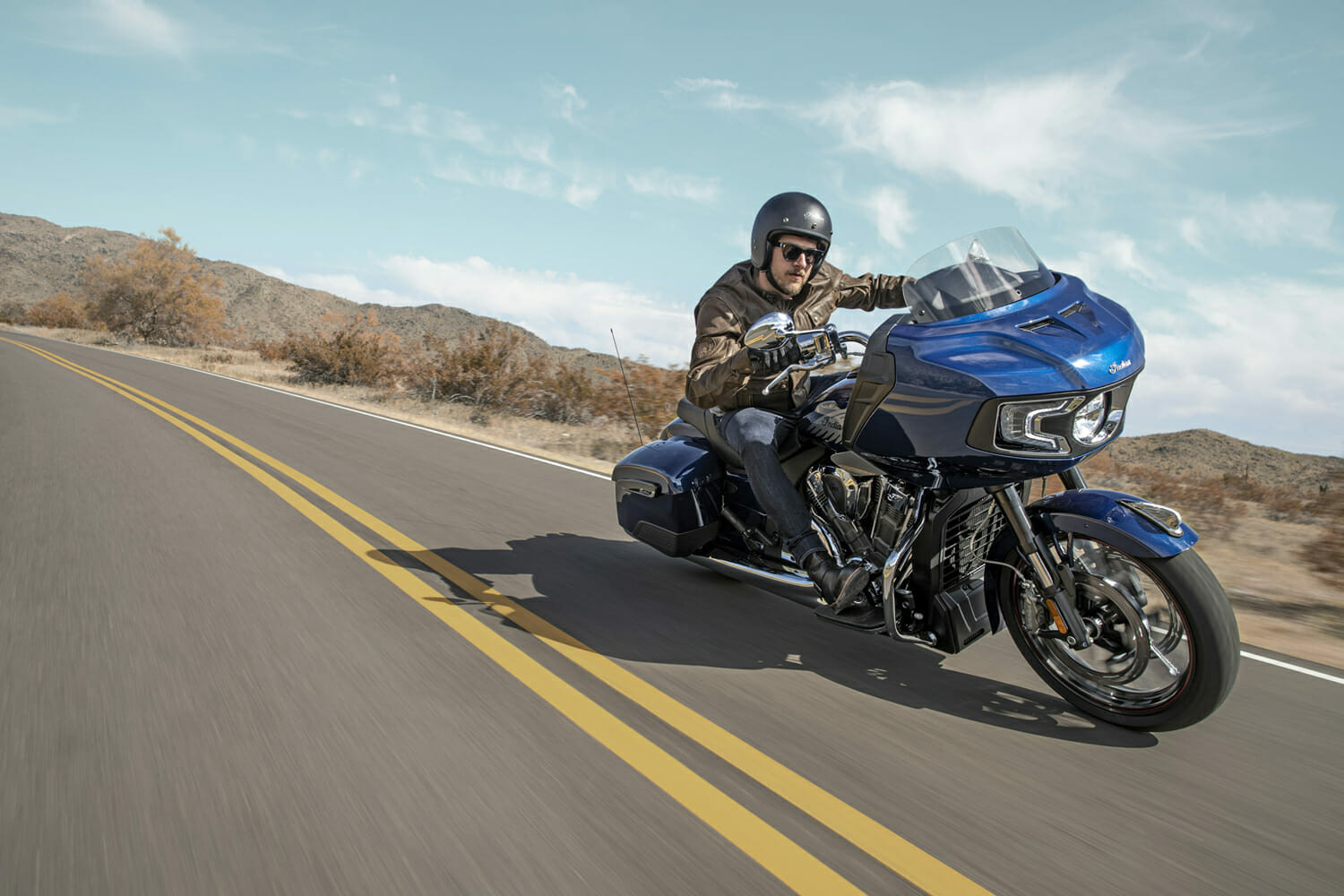