[sam id=”2″ codes=”true”]Since his TT debut in 2009, Kneen has been a regular top ten finisher with a highest placed finish of 5th, which he achieved in the 2010 Monster Energy Supersport Race. Kneen first tacked the Mountain Course in the 2008 Manx Grand Prix, becoming the first rider to achieve three race wins in a week at the MGP. Kneen also has numerous wins in Irish road races and won the 2014 Irish Superbike Road Racing Championship.

Danny Webb remains in the team

Danny Webb remains with the team and will be looking to build on last year’s success. Webb established his name in the 125cc and Moto3 championships with his last Grand Prix appearance to date at last year’s Sachsenring Grand Prix riding for Mahindra.

He raced regularly in Grand Prix between 2007 and 2012 before embarking on a road-racing career. 2017 will be the 25 year old’s fourth campaign at the TT, having made his debut in 2014. His best result to date is the 10th placed finish he achieved in the 2015 Bennetts Lightweight TT and he’ll be keen to improve on his 26th place in last year’s PokerStars Senior TT with the Penz13 outfit.

It’s the second TT for Italy’s Alessandro Polita, after making his debut with Team Penz13.com in 2016. Before road racing, he won the 2007 FIM Superstock 1000 Championship and enjoyed 22 World SBK starts. In 4 years of competing in the FIM Superstock series, 32-year-old Polita earned a total of 16 podiums out of 38 races including five wins. 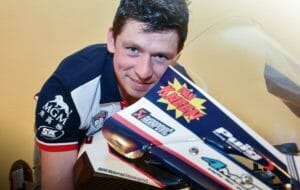 “I am really happy to be joining the Penz13.com BMW Motorrad Racing team for 2017 as I know what a professional outfit they are. Meeting all the guys at the team launch has only confirmed that for me. They take their racing seriously, which is what it is all about for me. Penz are very experienced in road racing as well as the FIM Endurance World Championship and I am confident that the bikes I will be racing will be very competitive.”

“I am very happy to continue racing with the Penz13.com BMW Motorrad Racing team for another year. It was a steep learning curve for me in 2016 and I am looking forward to building on that. I’m also looking forward to the new adventures at Horice and particularly Imatra, which looked spectacular last year. I’ve had quite a bit of time on the big bikes now and I hope to improve myself further at the TT and the other races. I’d like to thank the whole Penz bunch for giving me another season with a competitive ride.”

“Last year it was my dream to compete in the TT and it was a mega feeling to lap the famous Mountain Course. I’m now happy to be given another chance by Penz13.com BMW Motorrad Racing and I hope to improve my skills on the roads further. I know I’ll have the best possible preparation with the team I’m in.” 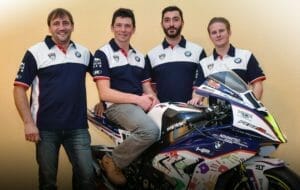 “We have been in talks with Dan Kneen for a couple of years now but it hasn’t happened until now so we are really happy that he’s joining us for 2017 season. His record of top fifteen finishes at the TT is really good and Dan is as hungry for the next step as we are. He is a proper Manxman and will be prepared for the fortnight in the best possible way – he literally lives the track.”

“I’m also happy to keep Danny Webb and Alessandro Polita on board. I’ve always said that Danny has a bright future in road racing and has proved that with his progress last year so I’m really looking forward to seeing him achieve his potential this year. Alex is going into his second TT on the back of a really good year as a newcomer. He is hungry to do well but in only his second year on the Isle of Man there is no pressure to achieve results, just to go out there and continue to learn and have fun.” 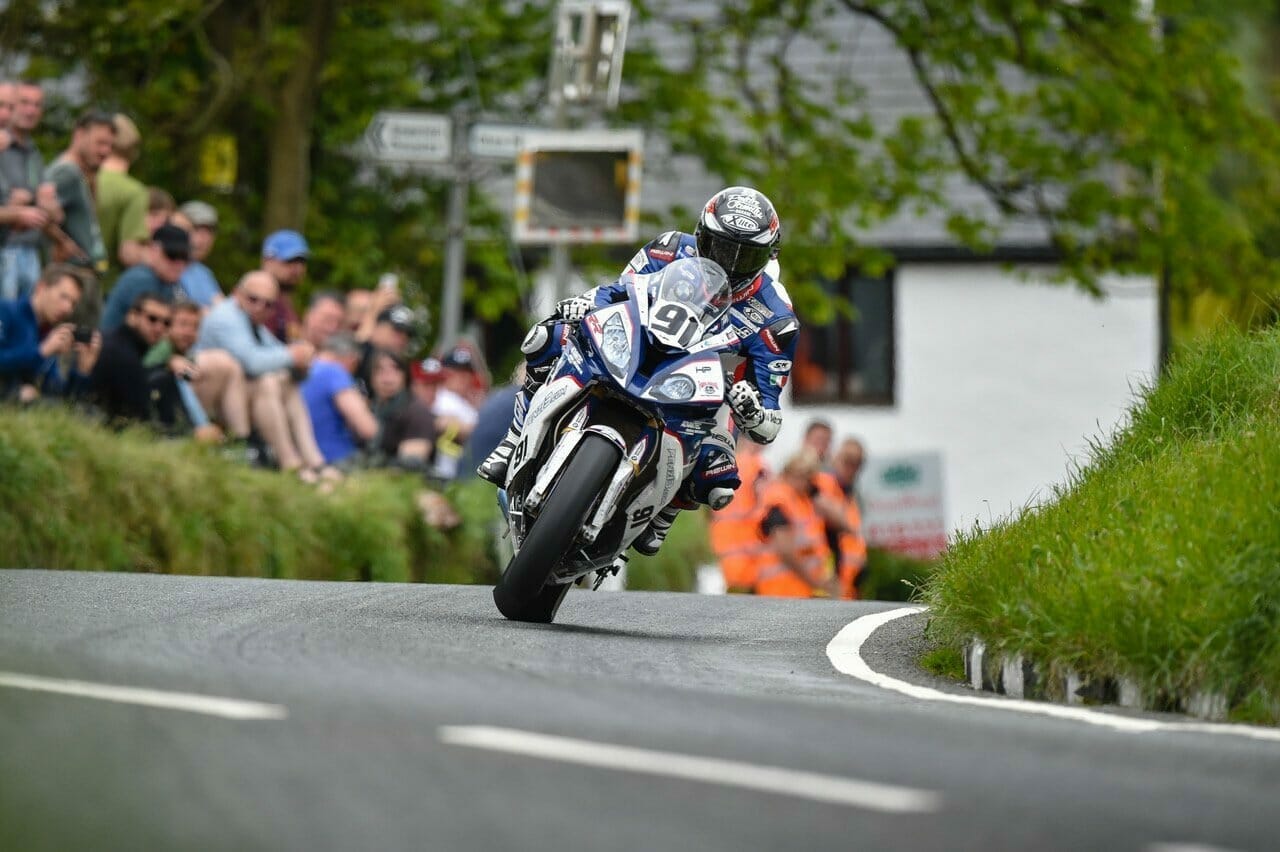