For years, Dainese and Alpinestars have been arguing about leather-suit airbags. Dainese accused Alpinestars of infringing their patent rights. Strictly speaking, the “Alpinestars Tech-Air-System” is said to be infringing on patents that Dainese owns and uses in her D-Air estate car.

In August 2017 was decided in favor of Dainese. Alpinestars appealed and so the district court of Munich had to decide.

The district court came to the conclusion that indeed patent rights were violated and thus confirms the judgment of first instance. As a result, Alpinestars is no longer allowed to sell Tech Air airbags in Germany. In addition, all models that have been delivered to dealers since 01.06.2015 and have not yet been sold to end customers must be recalled.

Dainese may also look forward to a compensation. How high this will be, however, has not yet come to the public.

The ruling is limited to the German market, but could signal for other markets. In Italy, France and the United Kingdom still has to be decided, also here are still running procedures. 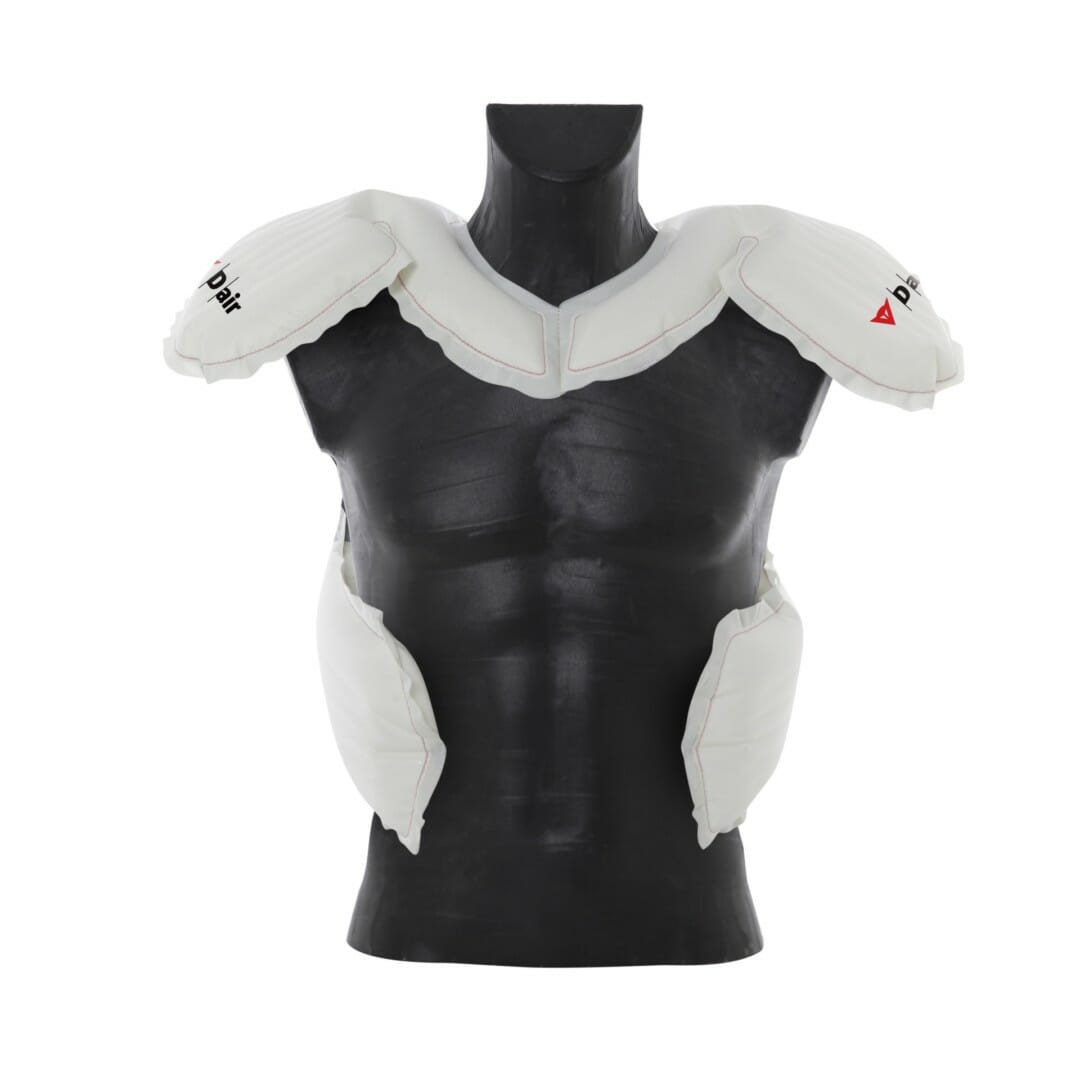 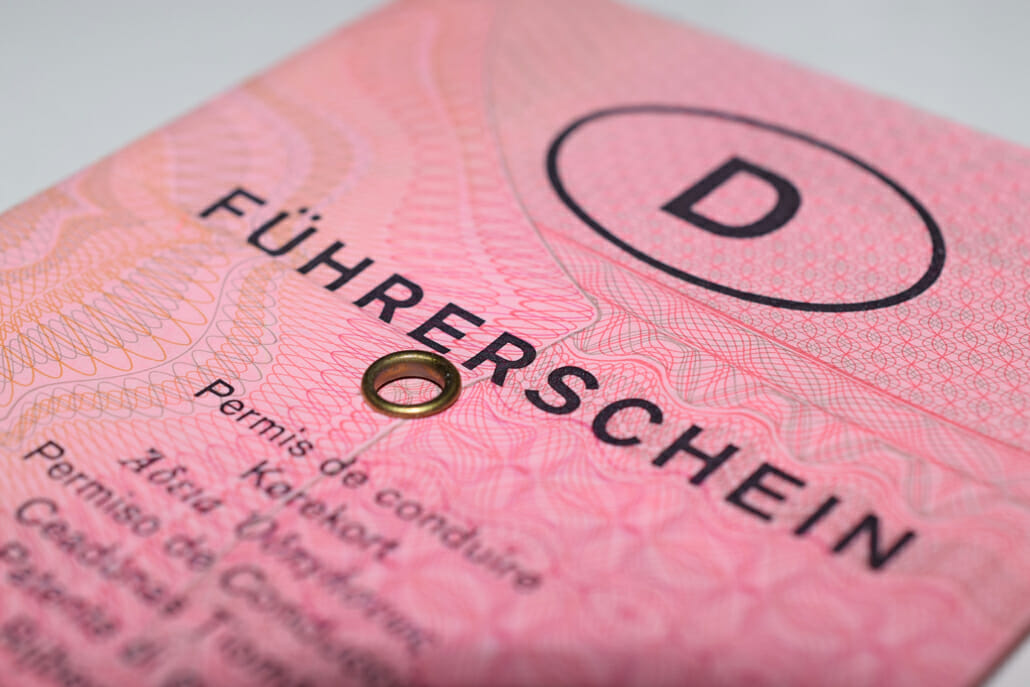