On Wednesday the former MotoGP World Champion Nicky Hayden had an accident in which he was seriously injured. He was traveling in Italy on the bike and was hit by a car. By the impact he was hurled against the windscreen and apparently hurled over the car. The exact accident is still being determined.

[sam_ad id=”2″ codes=”true”]Hayden was taken to the hospital by helicopter. His condition is critical. He suffered a traumatic brain injury, several fractures and also internal injuries are spoken. Because of the traumatic brain injury he can not be operated at the moment. He was put into artificial coma. His family is currently on the way to him and until then, no updates on the health status are passed on. Nicky Hayden is currently hovering on a real life threat. 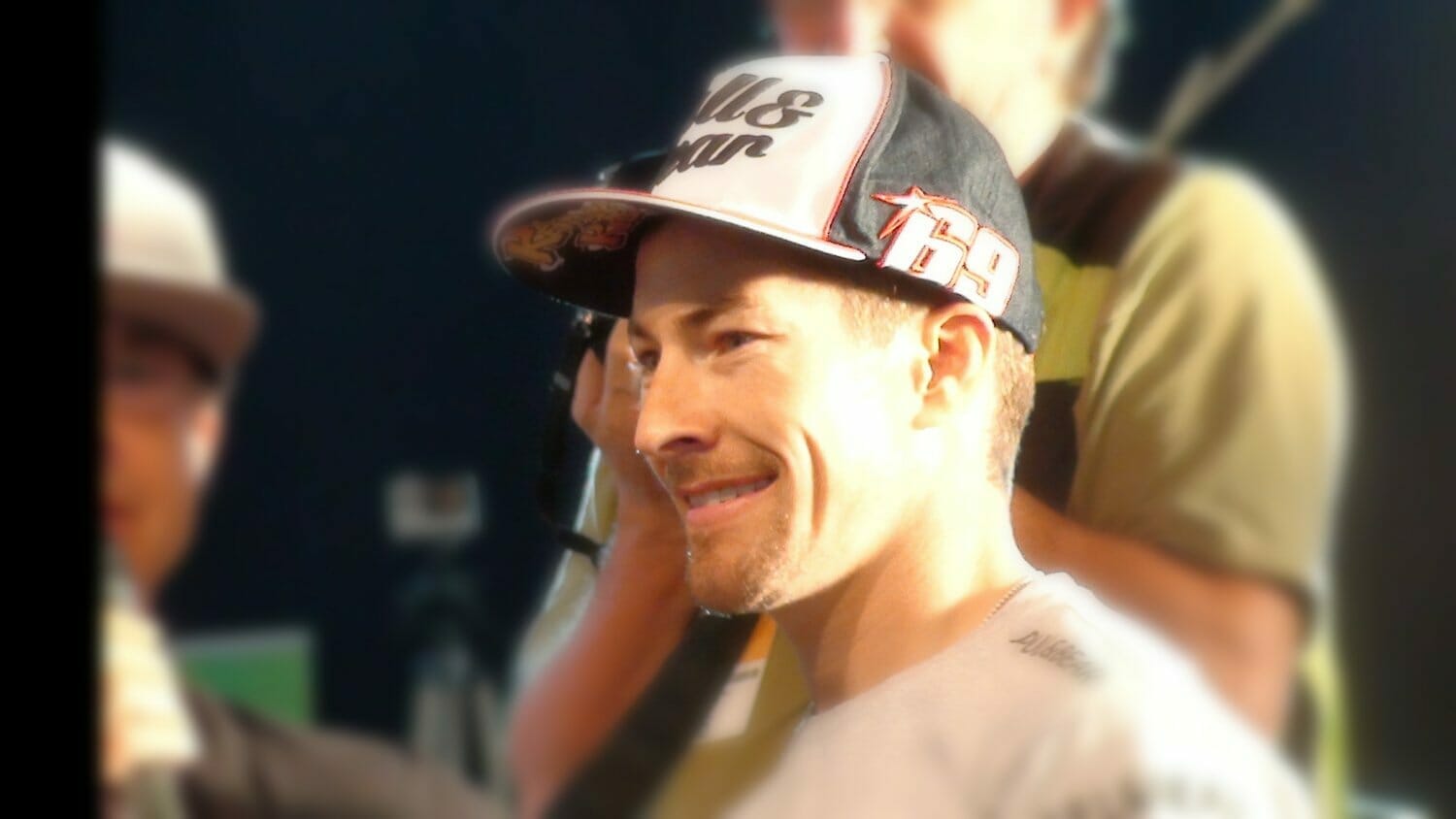