With a video on social media, Chinese motorcycle manufacturer Zontes announces a new engine. Actually, they used to produce mostly single-cylinder with 125 or 310cc, but now they announce new three-cylinder.

The new three-cylinder is said to have 800cc and produce over 100 horsepower. However, there is no official data on it yet. Last year Zontes already published a sketch of a model that was equipped with a three-cylinder. So it’s quite possible that the model could actually be built now. 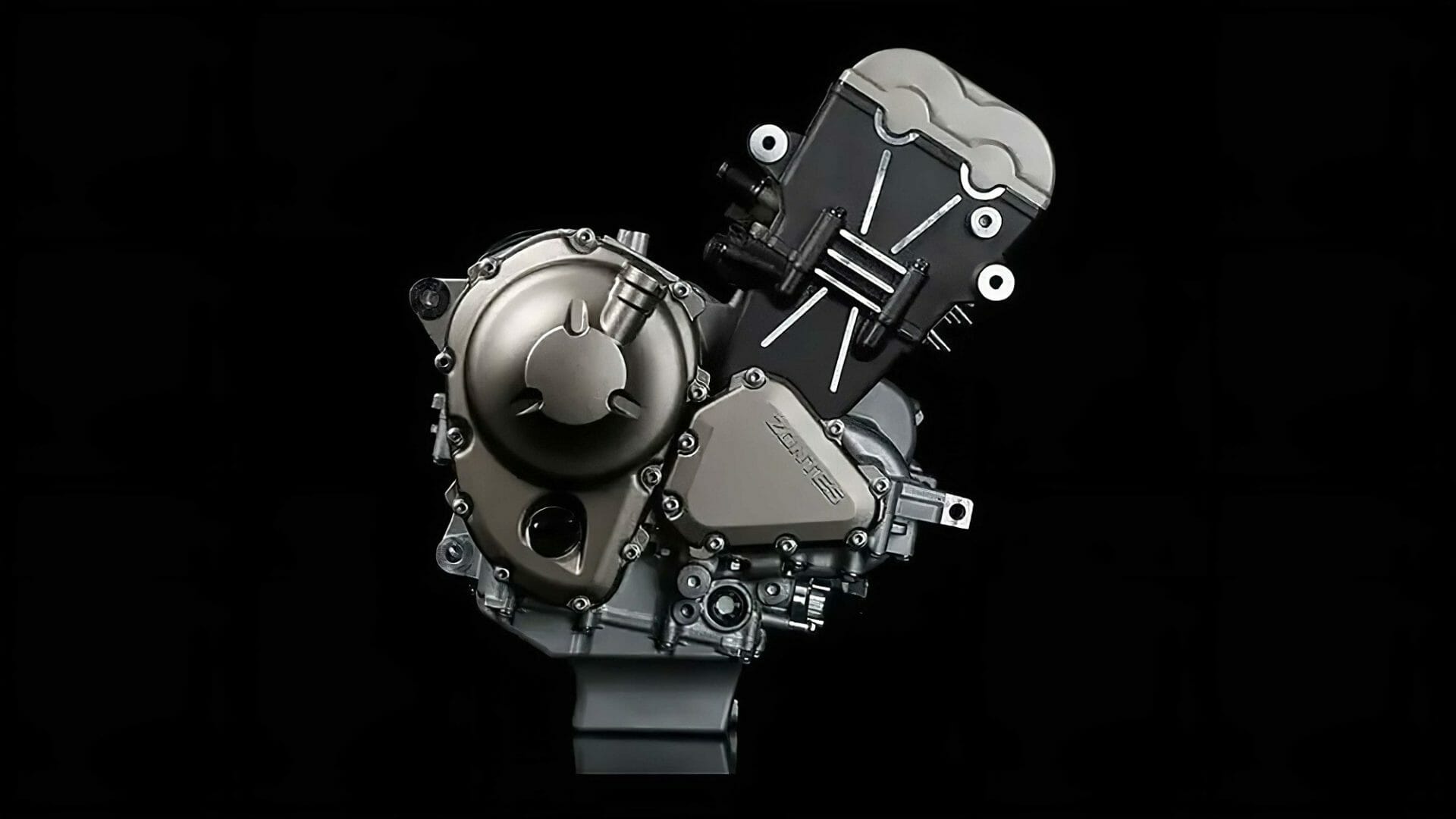 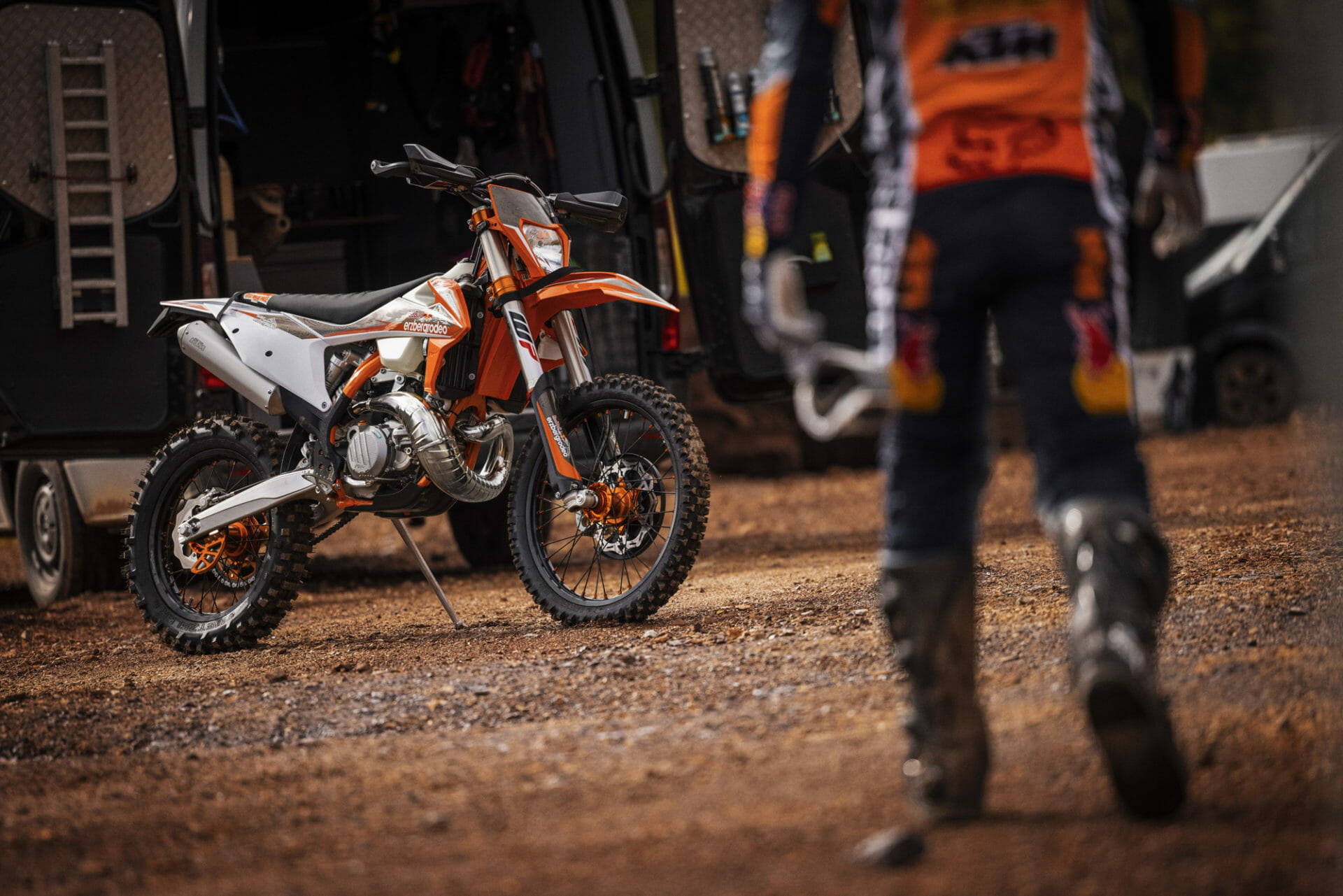