Now the series will be extended for three more episodes.

The following dates were announced:

In previous episodes, Ducati gave a slogan in advance, which gave clues about the machine to be presented. This time they do without it. Accordingly, it is difficult to speculate what will be presented when.

All episodes will be broadcast on Ducati.com or on their YouTube channel at 4 p.m. CET each day.

Patrizia Cianetti, Ducati Marketing and Communications Director: “Authenticity is one of the essential characteristics of the Ducati brand. It is for this reason that the protagonists of the presentation videos of the new models in the range are precisely the people who think, devise, design and test these models here in Borgo Panigale. We are convinced that no one else could present the details of Ducati projects better than those people who actually work on them with dedication and passion throughout the whole year. The Ducati World Première web series, exploiting the power of digital channels, allows us to reach the large community of Ducatisti from all over the world, creating new opportunities for interaction and dialogue and overcoming the geographical and organizational barriers that have continued to remain so relevant in recent months.” 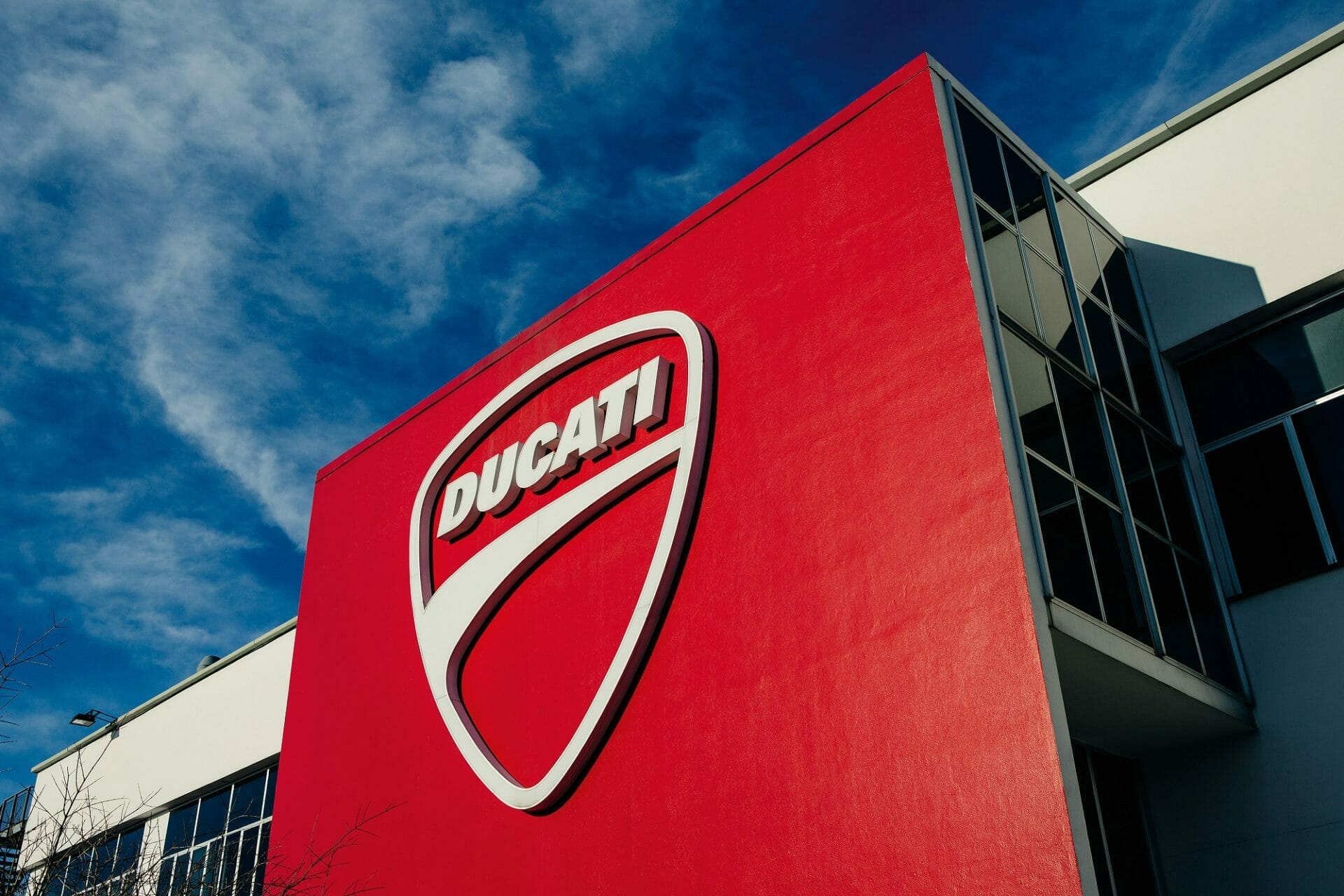