As reported, the 24h of Le Mans, originally scheduled for April 17th and 18th, had to be cancelled for the time being. The reason was the situation in France regarding the Corona pandemic and the resulting ban on major events. Now an alternative date could be found.

The new date is June 12th and 13th. However, the event will be held without an audience and will only be broadcast on TV. The Eurosport television channel will broadcast the event.

Meanwhile, the 8h of Oschersleben (Germany) also had to be postponed. They were originally scheduled to take place on May 23. There is no new date yet.

“I would like to warmly thank the Automobile Club de l’Ouest, Motorsport Arena Oschersleben, the promoter Eurosport Events and all the stakeholders involved for their continuous efforts to reorganize the dates of two major events in the FIM EWC,” FIM president Jorge Viegas said in a statement.

“We really hope that it will be possible to postpone the 8 Hours of Oschersleben for as short a period as the health situation allows. We can’t wait for the season to start on 12-13 June at the Bugatti Circuit. This good news restores positive energy in these complicated times. The many registered teams will have another chance to fight soon for what promises to be an unforgettable edition of the 24 Hours Motos,” he concluded. 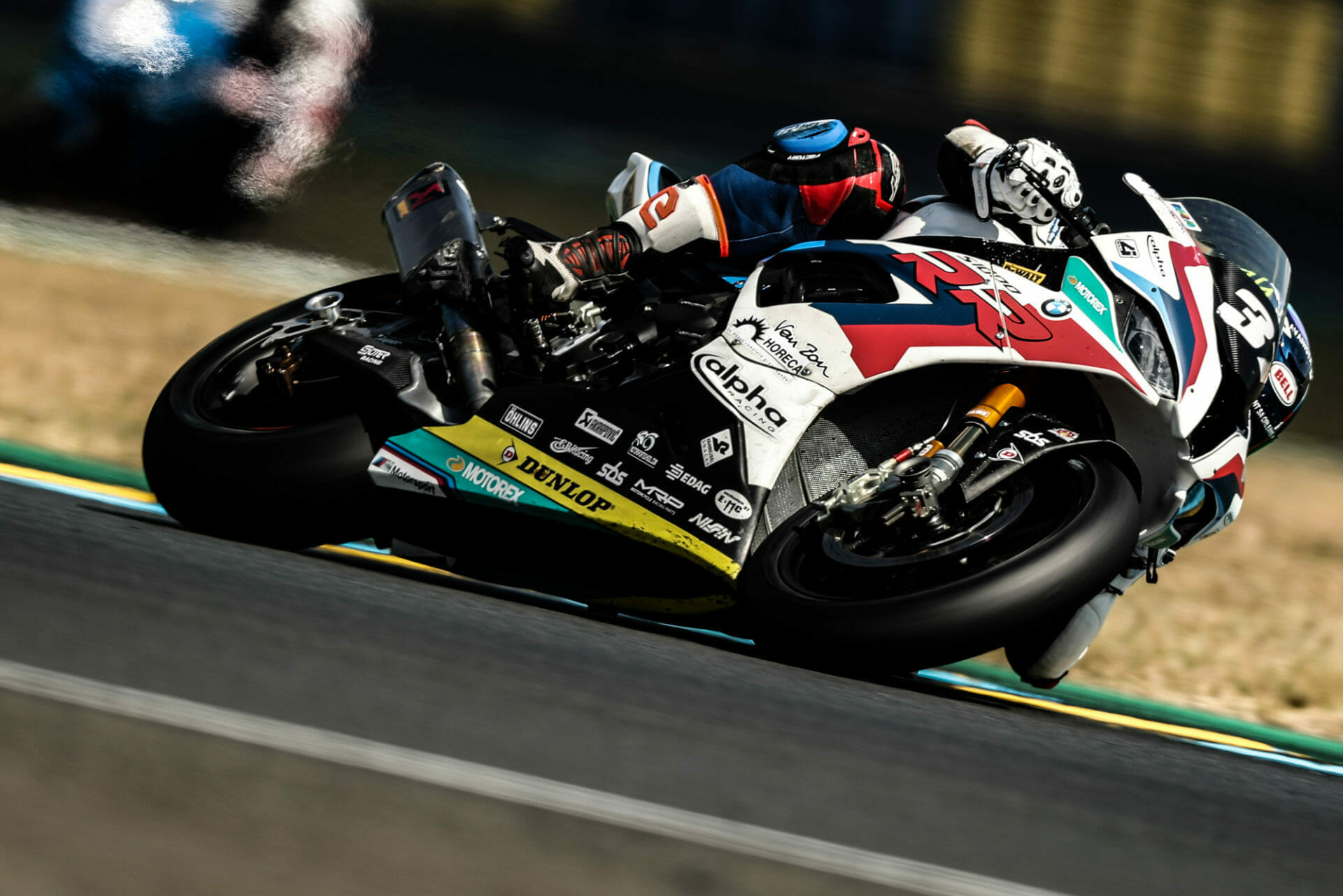