Since MV Agusta recently restarted production after the corona-shutdown, they are now starting series production of the Superveloce 800 Series Oro.

It was announced a year ago that the motorcycle would go into series. MV Agusta has now announced series production on social networks with the slogan “The best way to start again after the long isolation”. 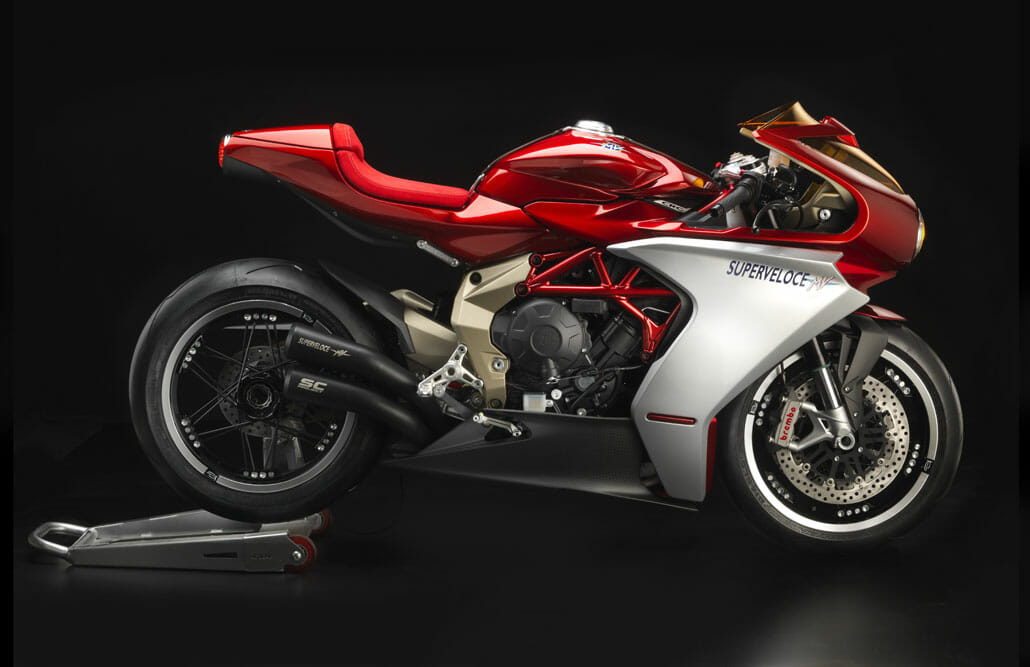