Mugen will compete in the Zero TT in 2018 with Bruce Anstey, John McGuinness and Lee Johnston.

The three-man driver team is aiming for a new lap record in the electric class. The 120 mph (round average speed) should fall, currently the average is 119.279 mhp, driven by John McGuinness 2015.
To speed up, the front and side trim aerodynamics have been redesigned, and the cooling and high-speed performance has been improved. The battery has also evolved.

Mugen has already clinched four wins in a row and is aiming for the fifth victory. The last two wins went to Bruce Anstey’s account. John McGuinness, who failed to compete in 2017 due to injury, won with Mugen in 2014 and 2015. 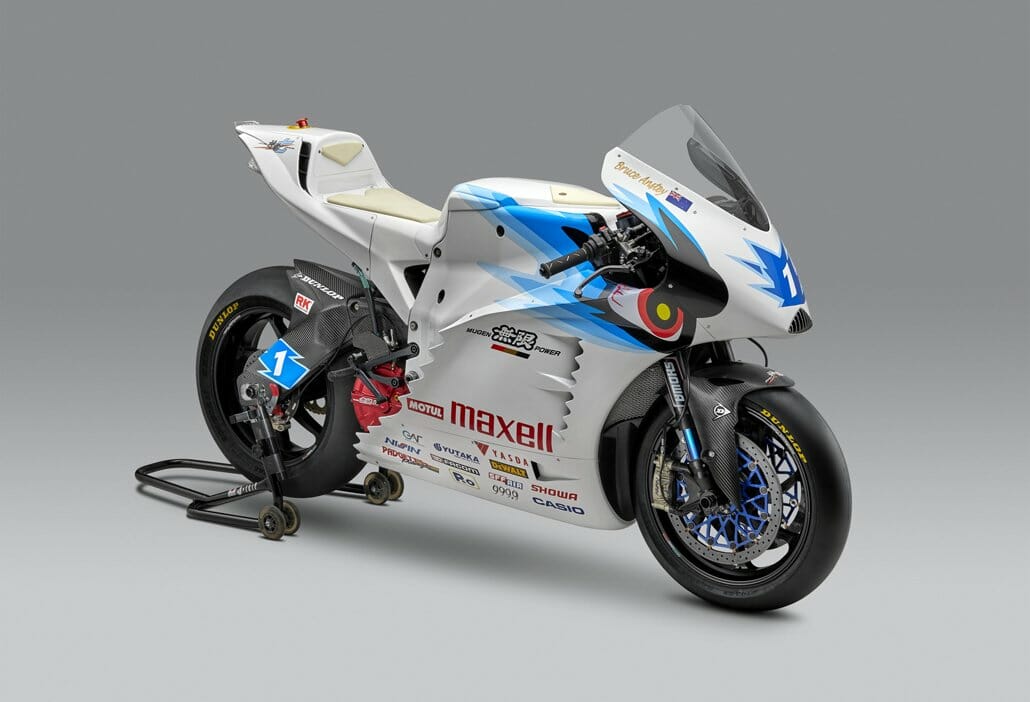