KTM has donated a Duke 890 R, signed by MotoGP rider Miguel Oliveira, which is now being auctioned off. The proceeds will go to the aid organization “Aktion Deutschland hilft” and thus to the victims of last year’s flood disaster in Germany.

The auction already started on January 20 and will run until February 20 at 6 pm. The organizer is the non-profit foundation United Charity.

The KTM was upgraded with some power parts in Mattighofen. These include the Akrapovic slip-on muffler, brake fluid reservoir cap, oil plug, clutch cover protector, ignition cover protector, a brake lever and the TechPack – a software package that includes all the assistance systems available for the 890 Duke.

Miguel Oliveira signed on the tank flanks. To protect the autographs, they have been sealed with clear lacquer. KTM quotes a value of around 15,000 euros for the customized Duke.

Link to the auction: https://www.unitedcharity.de/Auktionen/KTM-Motorrad 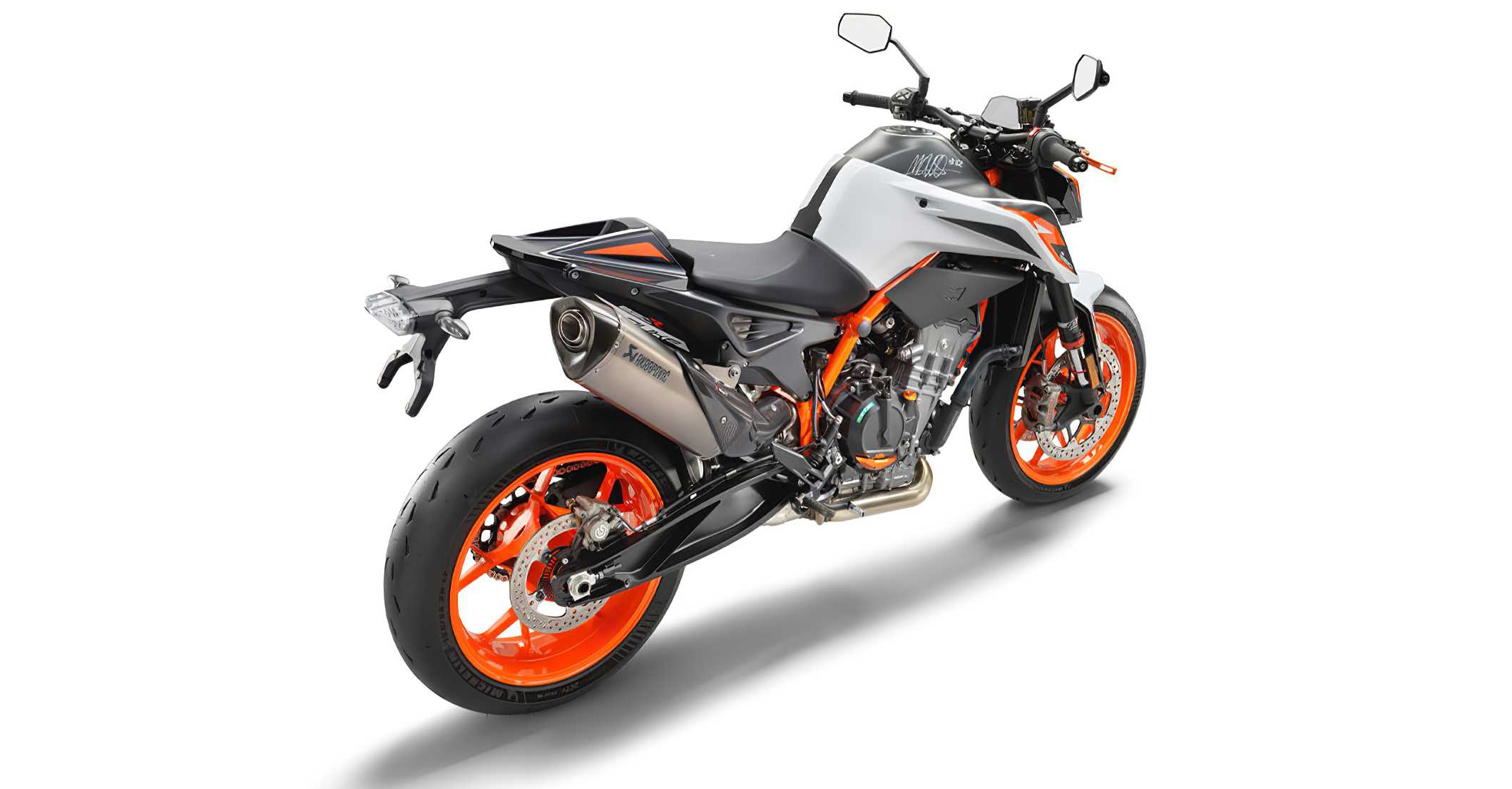