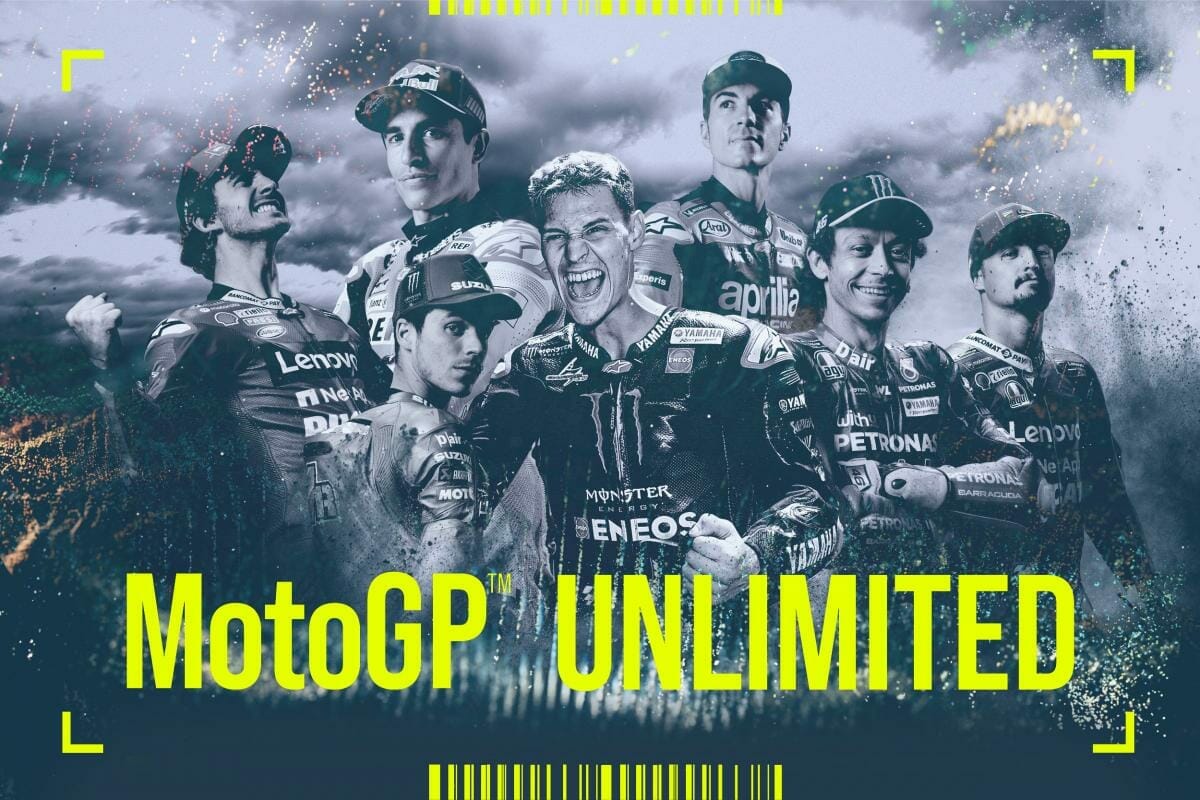 There will be a total of eight episodes, each 50 minutes long. The footage shown was recorded during the 2021 season. A camera team was on site during the MotoGP weekends and conducted interviews with the riders, mechanics and team managers.

The documentary follows, among others, Fabio Quartararo on his way to his first world title, Valentino Rossi during his final season and Marc Marquez during his difficult comeback after his lengthy upper arm injury.