Several races have already been a victim of the pandemic in the last two years. For 2022, 21 races are planned, but it could well be that the calendar will have to be adjusted again.

Eight races are planned outside Europe for 2022. Last year was similar, but only three races could be held in non-European countries. Entry restrictions and quarantine regulations could also limit this season again. According to Carmelo Ezpeleta, CEO of Dorna, the MotoGP does not want to enter any countries if the teams and staff there would have to spend two weeks in quarantine afterwards. 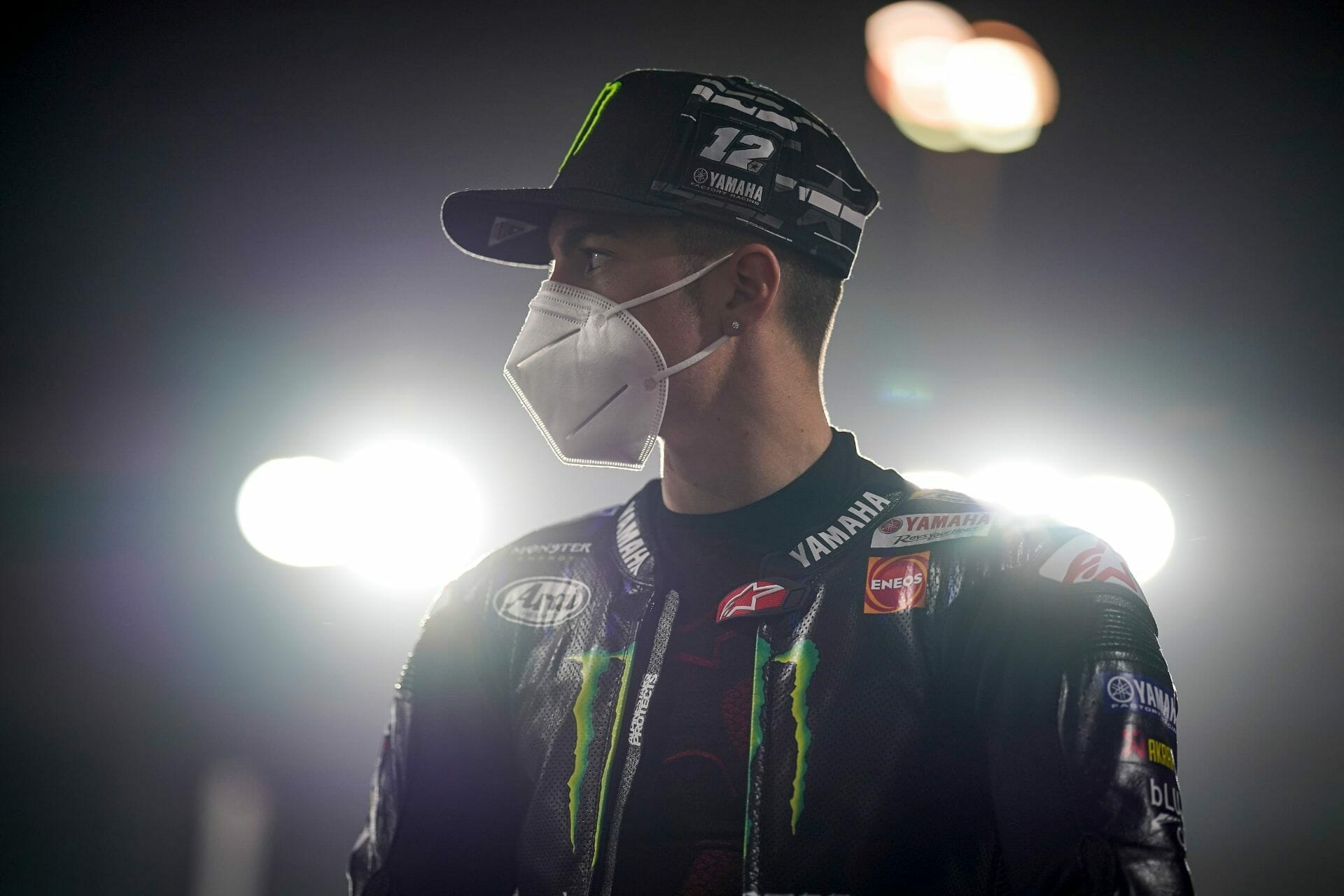