The Swiss motorcycle show “Swiss-Moto” was going to reinvent itself for 2022 and launch in Bern under the name MotoFestival instead of Zurich. Now the fair has been postponed to 2023.

The fair was planned for 3-6 March 2022. In addition to the new name and the new venue, they also wanted to change something about the content of the fair. One wanted to offer rather a festival character and show in a special hall some special shows in the area of stunts and acrobatics.

The organizer has now informed that many exhibitors canceled their participation in the fair because of the lack of planning security. Due to the cancellations, it is unfortunately no longer possible to hold a successful festival. 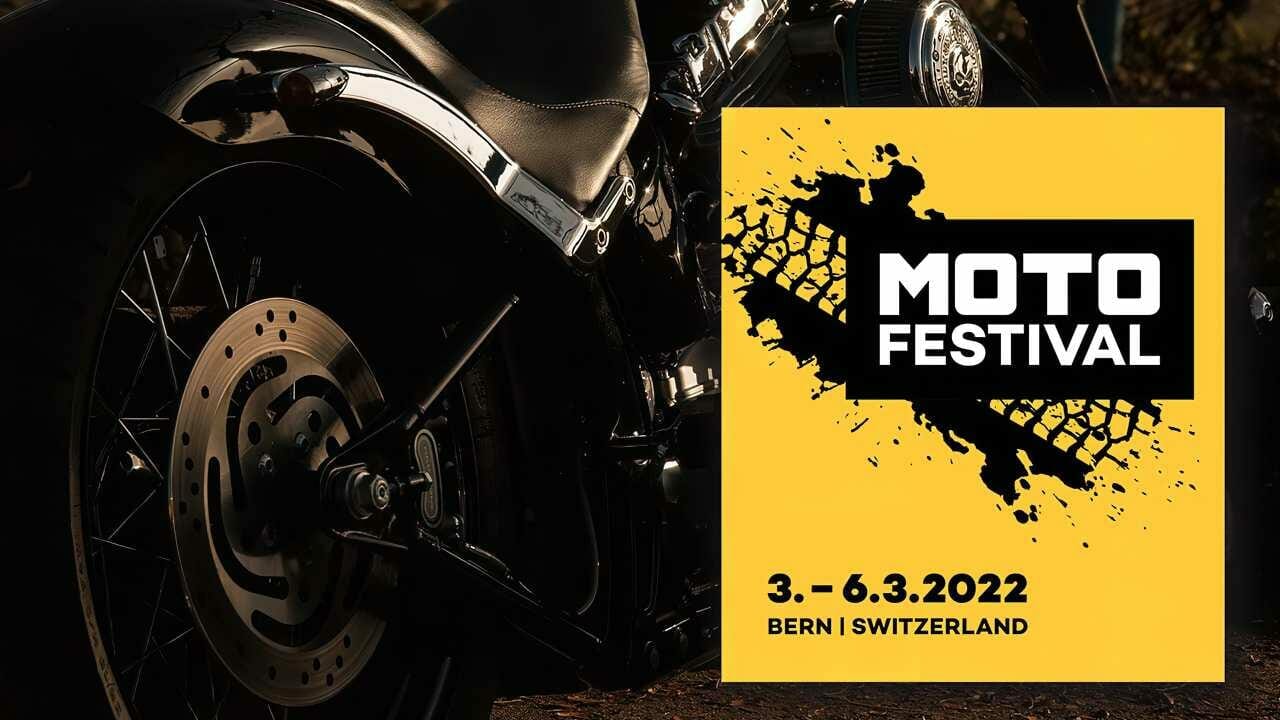