McGuinness and Johnson on PBM Ducatis in Macau

PBM, the current British Superbike champions, were able to win in Macau in 2017 with Glen Irwin. After finishing third in his debut in Macau, he made it to the top podium position in his second race.

In 2018, Marin Jessopp also reached the podium with PBM. John McGuinness was tenth after his injury break.

The Morecambe Missile (McGuinness) and David Johnson will compete in 2019 with identical Tak Chun Group by PBM Ducati Panigale V4 R, with wich Scott Redding in the British Superbike has won the title. 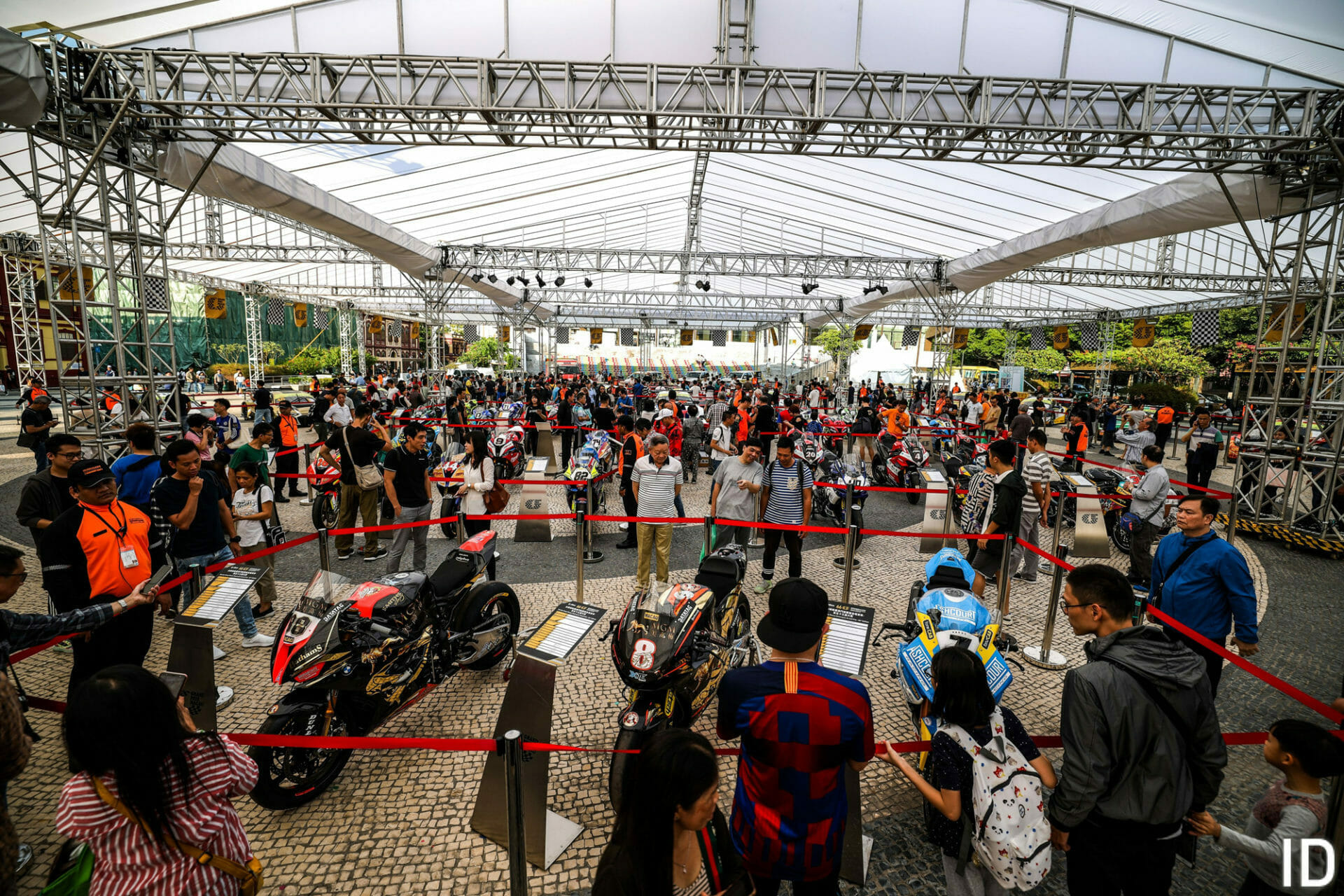