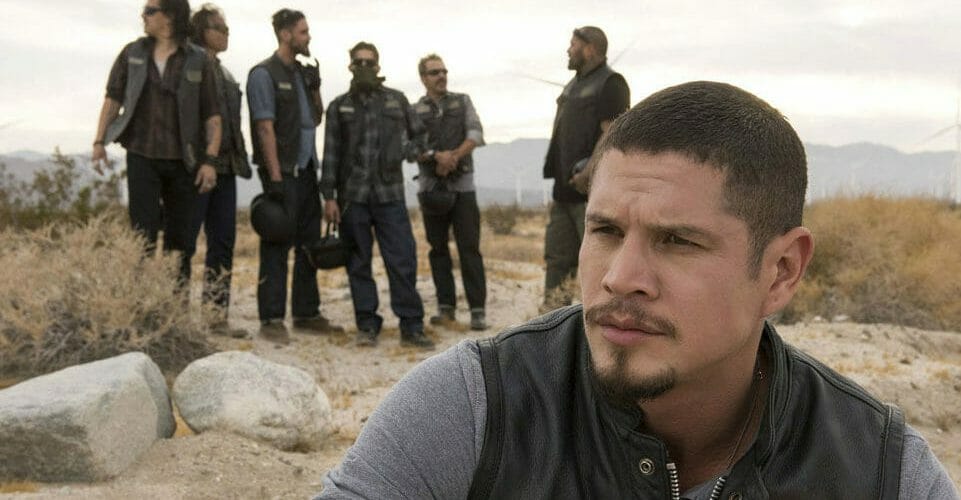 While the Sons of Anarchy offshoot Mayans MC is not yet seen in many countries, the series go already in its second season in America. In one month (03. September 2019) it starts on the channel FX.

Mayan’s MC is about the also named motorcycle club, who spent most of its time in hostility with the Sons of Anarchy.

The second season play half a year after the finale of the first season. It was filmed in Mexico and it should be much darker than season one. It was also suggested that some well-known members of the mother series Sons of Anarchy should be seen.

These rumors are fueled by a picture on Twitter featuring Felipe Reyes, who playes the father of the main character EZ, along with Ron Perlman, who played Clay in Sons of Anarchy. It is speculated that Clay will also be seen in the series Mayans MC in form of flashbacks. 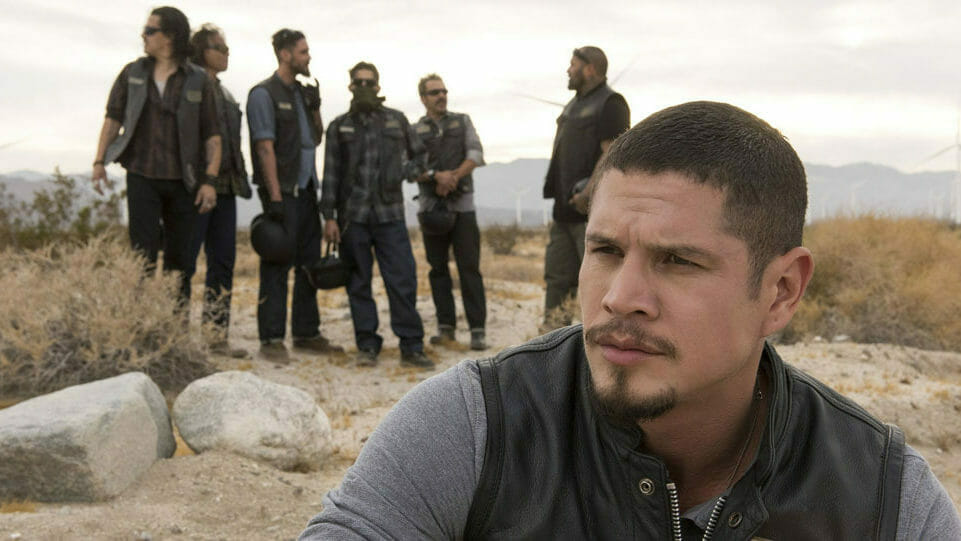