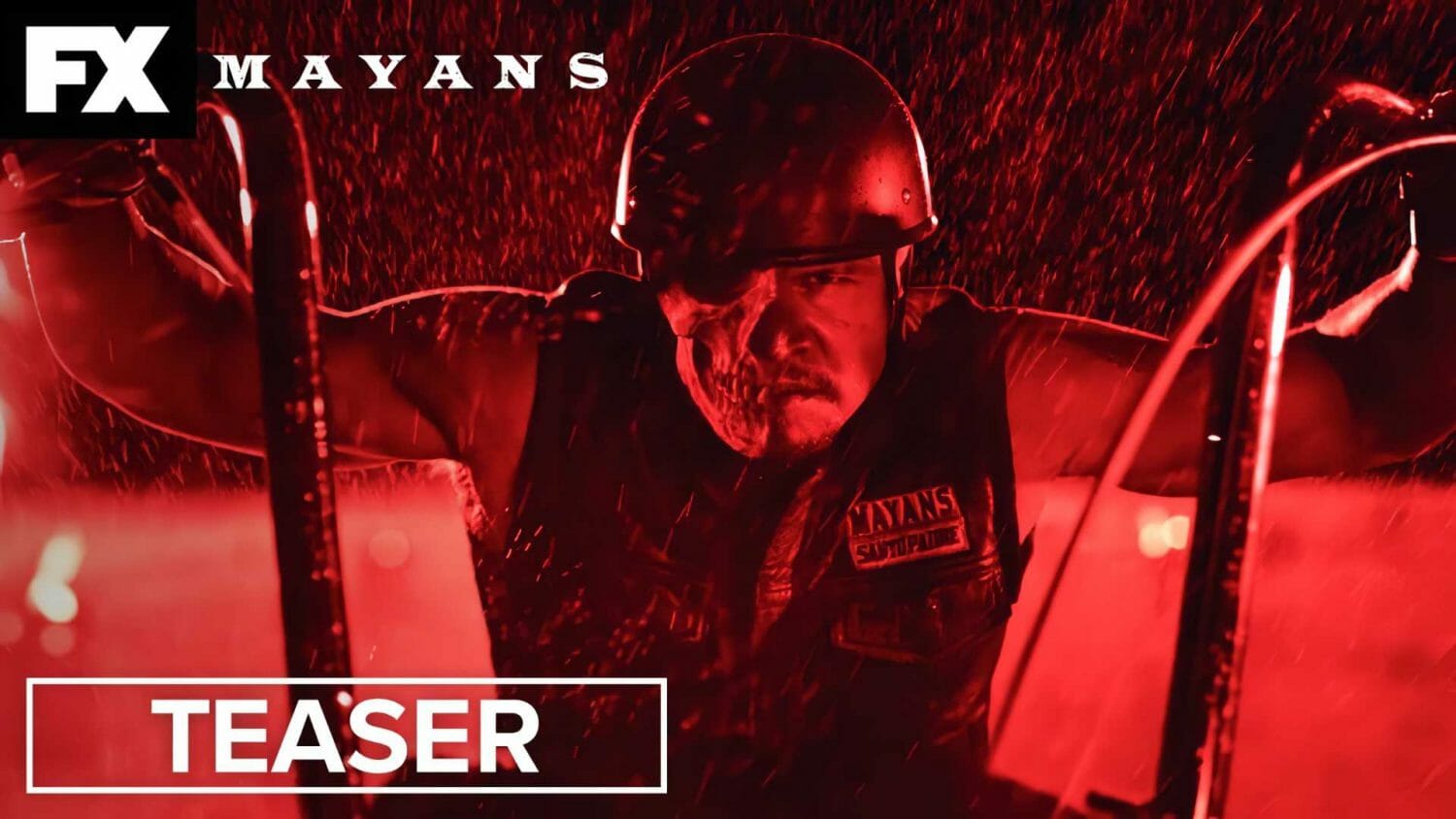 Mayans MC, the spin-off series from Sons of Anarchy, is entering its fourth season. First trailers whet the appetite for the continuation of the biker series.

Two trailers for the fourth season have been released so far. In one you can see the problems with which the third season also ended, the disputes between the different chapters within the Mayan MC.

But that doesn’t seem to be all. Already in the original series Sons of Anarchy one saw that they and the Mayans MC. only at times had a friendly or rather collegial relationship – there was also downright war between the two motorcycle clubs. This now seems to be dealt with in the fourth season of Mayans MC, because a trailer shows a epic battle of the two clubs.

The trailer is very reminiscent of the battle of the Spartans from the movie 300. The trailer is extremely stylishly designed and spreads a good mood. However, one should not expect that the fourth season of the series will come in this style. That wouldn’t fit at all, one can assume that nothing will change in the style of the really interesting and exciting series (that’s how it looks in the longer trailer), which is probably a very good thing. 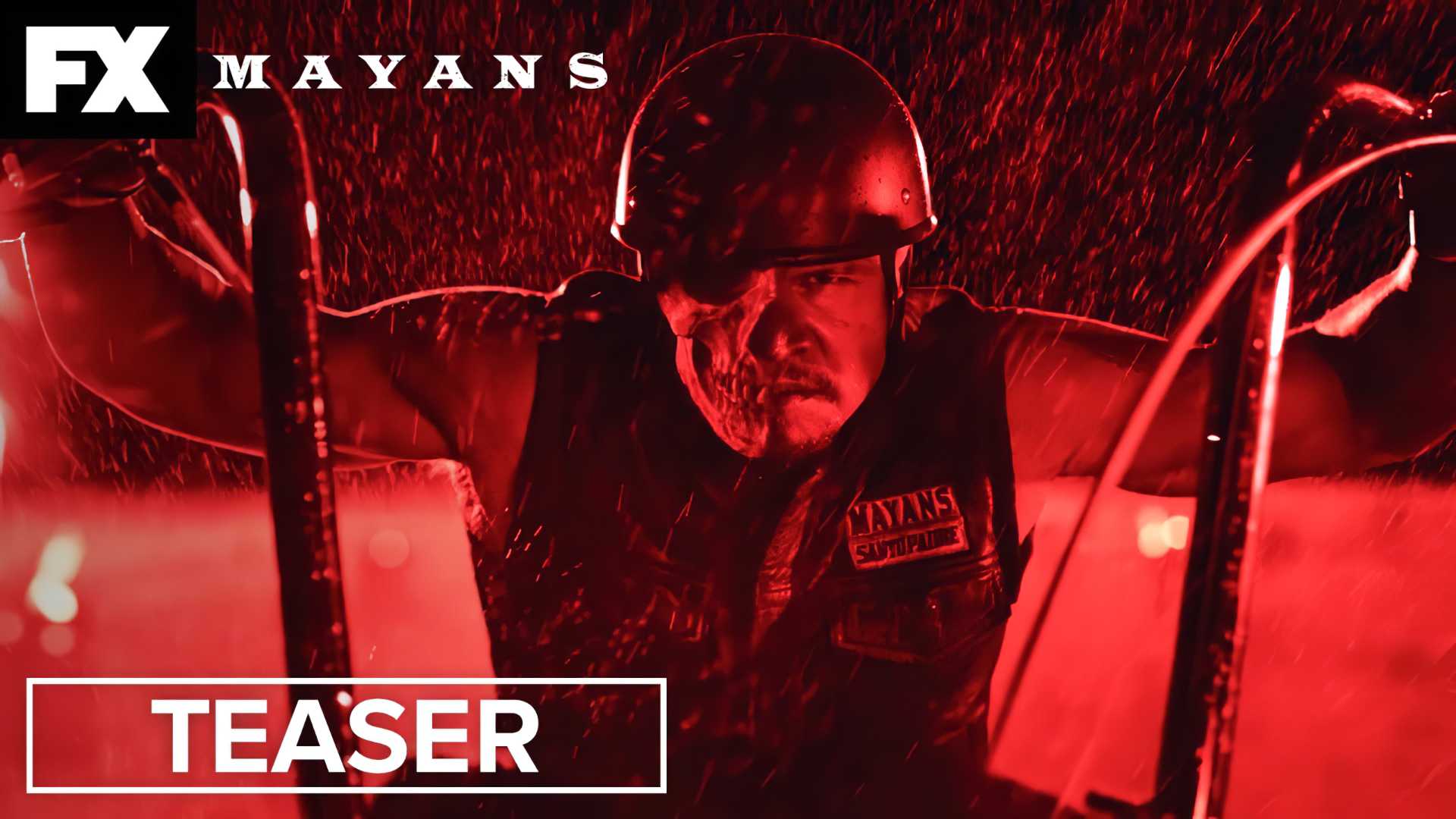