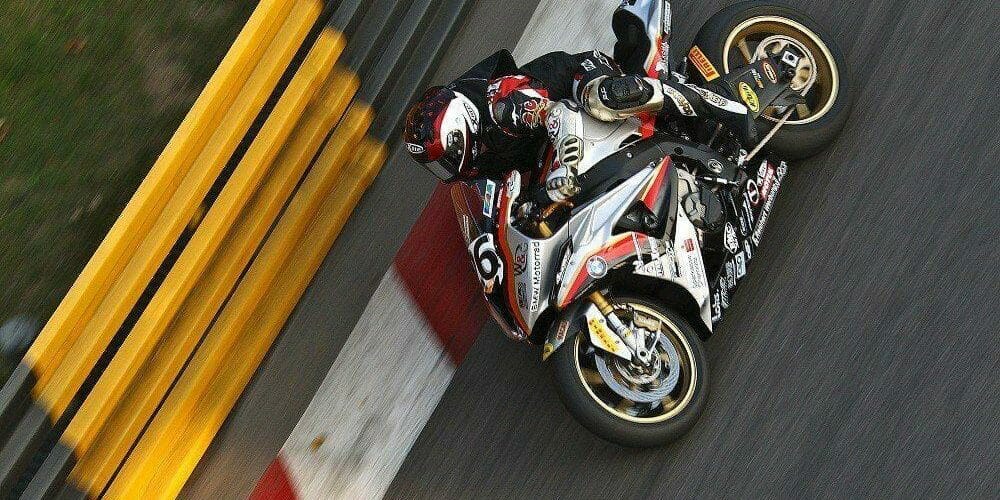 Road racers in the world meet every year in Macau the biggest motor sports spectacle in Asia: the Macau Grand Prix. This DVD accompanied motorcyclists Didier Grams in the preparations, the qualifications and the race.

Just a little twitch in the gas handle is between the perfect line and certain death. Every year crash driver on the 6.1-km-long street circuit. 2012 lost the Portuguese Luis Carrerra his life when his brakes failed and he drove into the guardrail with over 200 km / h .

[sam id=”2″ codes=”true”]On the very narrow and challenging street circuit through the streets of Macau Didier Grams starts with his Belgian teammate Marc Fisette in the team Heidger motorsport. Team boss is the German motorcycle legend Frank Heidger who is himself started already seven times in Macau. 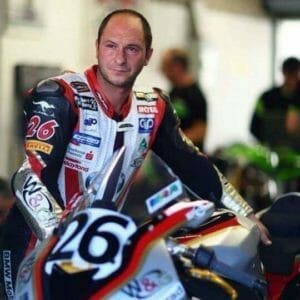 For years, Didier is accompanied by his father Jens. Technical Director, mechanic and best friend of Jens Albrecht Wendritsch. These three and other racing drivers in this document to word. This results in a very good look behind-the-scenes into thinking of road racers and their environment.

Behind the scenes of the Macau GP 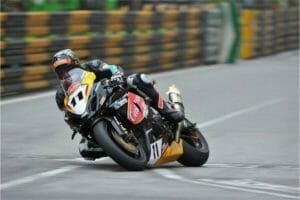 In this documentary Andreas Knuffmann accompanied the team on the challenge of Macau. He tried doing the spiritual life, to explore the fears, the drive, their constraints and the addiction to speed of the team.

Technical Director Albert Wendritsch must check every bolt twice. At night, he throws himself from left to right is always concerned with the question whether everything fits. 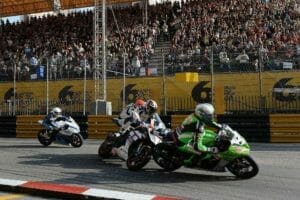 Personal insights are one of the strengths of this DVD. The relationship of Didier, his father and Wendritsch is complex. Always driven by desires and personal goals, based on trust and a special friendship. 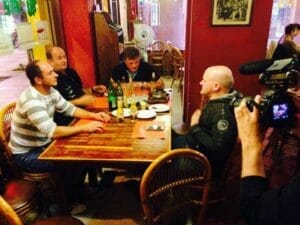 In addition, a casual but deeper look into the soul of a father is granted in Horice (Czech Republic) watched as a teenager in DDR times on vacation at the racetrack fence of the race. Now 40 years on, he reports, deeply touched, about the victory of his son on the old traditional track.

Day and night, the three are accompanied by Andras Knuffmann.

Macau Gladiators – thrown to the lions 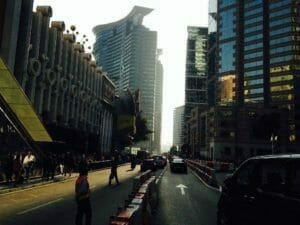 The documentary tells the story of a small racing team that competes against the big names in the road racing scene. Professional race teams, mostly from the United Kingdom who are with their 10–man teams and advanced telemetry equipment on site.

Michael Rutter, John Mc Guinness, Ian Hutchinson must acknowledge at the end of the race result all the more attention to the existing equipment. How it turns out I will not tell here of course.

The fall of Marc Fissette, which incorporated Horst Saiger, was also captured by the cameras. 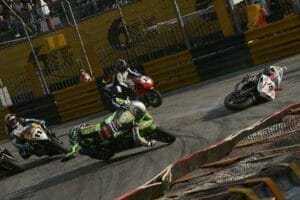 It remains to survive the whole healthy hope. Road Racers are not crazy or tired of life, they know exactly what they are getting and calculate each risk exactly!

Award-winning documentary about the street racing in Macau

[sam id=”41″ codes=”true”]The film was shown (FICTS Festival) in Milan in July 2014, the most significant sports film festival in the world. This honor is to only 40 of 800 films. At the international film festival (IFPS) in Jakarta (Indonesia) awarded the Gold Award 2014. 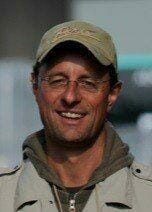 Producer Andreas Knuffmann rotates for over 25‘s movies and for 13 years in his own company “Boomerang movie”. He has worked for major TV stations such as SAT.1, ARD and ZDF and already won several prizes.

My opinion of Macau Gladiatiors 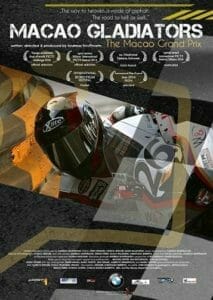 The 70-minute documentary is a good idea but has a confusing error.

I had a pre-release version without German language.

If you like the film, then sends a request to info@boomerang-film.de

Learn more incl. Trailer can be found on the page http://www.macao-gladiators.com/ 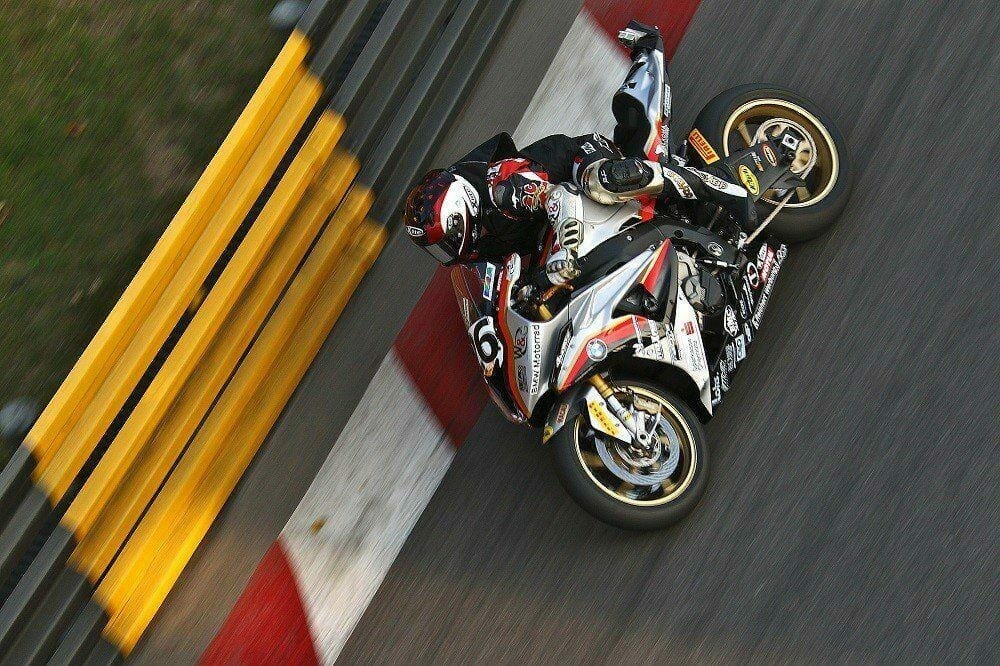