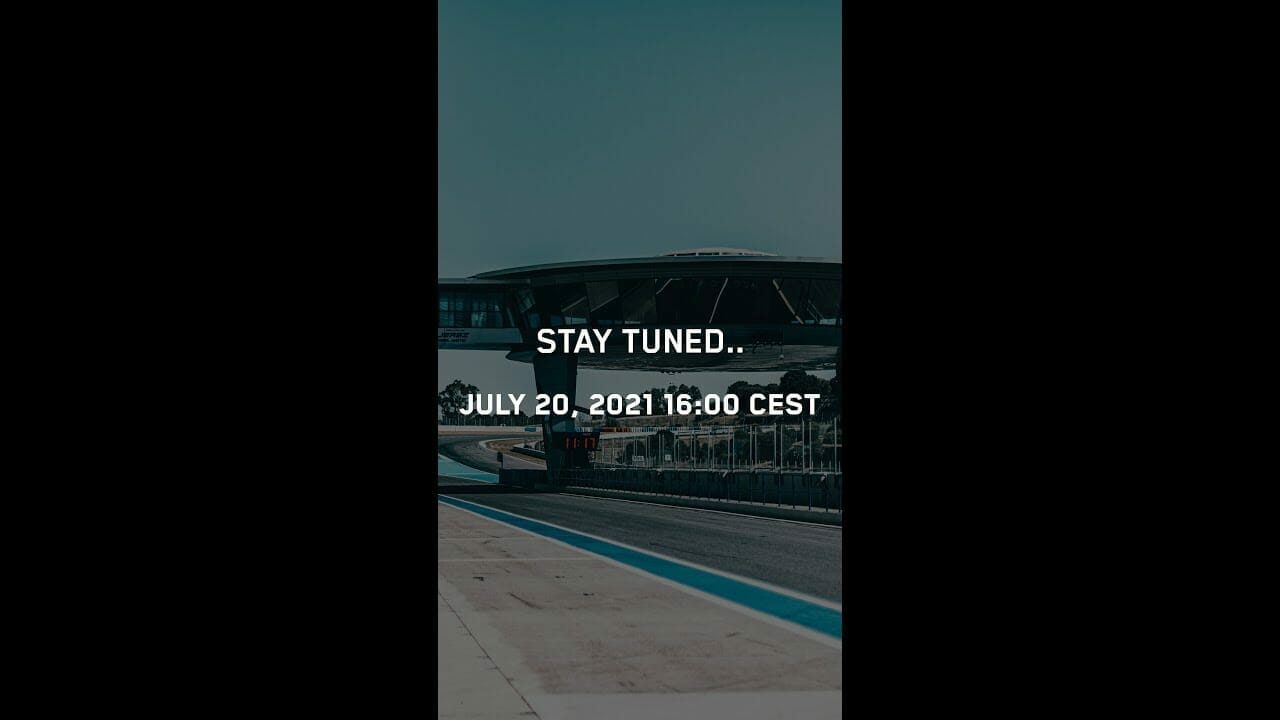 Yesterday KTM released a teaser video for an upcoming limited edition race track bike. The official presentation will take place as early as today at 4pm.

In the video you can see the preparation of a motorcycle for the race track. The overlay “1/100” is likely to indicate that only 100 units of the model will be sold.

Some time ago, the Krämer GP2 890R was introduced, a pure race track bike with a KTM trellis frame and KTM’s 890cc parallel twin. The assumption is obvious that the limited edition model is a corresponding race bike with Moto2 motorcycle look.

Some data is already revealed in the video. 128 hp is shown, which corresponds to just under 130 hp. The weight is 140 kg. The wheels are forged Dymag rims. The exhaust system comes from Akrapovic, the brakes from Brembo, which is also shown in the video.

Below the video on YouTube is the following text: ” A state-of-the-art chassis, race-ready components, hand built to the highest tolerances. Limited in numbers, not in performance.“

The launch will take place today at 4 p.m. and will be broadcast on social media.