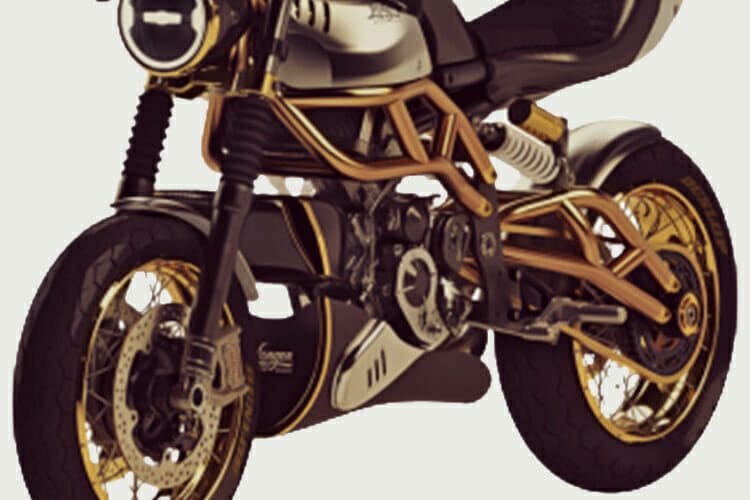 2 min read
Langen Motorcycles from Great Britain brings back the sound, the feeling and the smell of the two-stroke engine, optically packaged in a classy Cafe Racer.

Langen Motorcycles from Great Britain brings back the sound, the feeling and the smell of the two-stroke engine, optically packaged in a classy Cafe Racer.

Two-stroke engines were virtually extinct in public road traffic due to the strict emissions regulations. Nevertheless, it was believed that the two-stroke technology could be adapted for new regulations. A recent patent from a Kawasaki engine, which is only to be used to charge a battery for an electric motor, suggested this.

Langen Motorcycles, however, brings a two-stroke engine onto the market that actually drives the motorcycle directly.

The engine has 249.5cc and was designed as a 90-degree V-Twin, which is equipped with a counter-rotating crankshaft. The usable speed range is between 9,500 and 11,700 rpm. In the standard configuration, the engine should deliver 75 hp at 11,500 rpm. According to media reports, it should also be approved for road traffic in this configuration and thus comply with emissions regulations. However, nothing can be found on the manufacturer’s side (yet). A top speed of over 140 mph (225 km/h) is specified.

Öhlins components work in the fork, which is equipped with bellows. Compression, rebound damping and spring preload can be adjusted. LED technology is used for the lighting.

The motorcycle is very nobly equipped, they rely on carbon fiber for tank and bodywork. Details have been refined with 24-carat gold. The whole motorcycle should only weigh 112 kg. 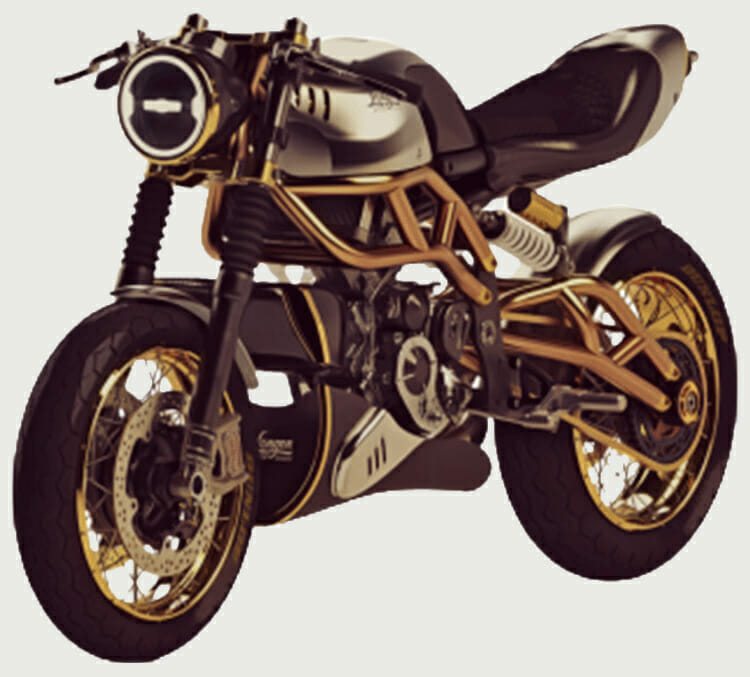