3 min read
Over five years, a traffic experiment was conducted in France that allowed motorcyclists to filter between lanes and thus pass slow-moving or stationary vehicles.

Over five years, a traffic experiment was conducted in France that allowed motorcyclists to filter between lanes and thus pass slow-moving or stationary vehicles.

The trial was conducted in 11 departments and will end on January 31, 2021. In France, filtering, or lane splitting, has never been precisely regulated by law, but has been tolerated.

At the end of the traffic trial, traffic safety experts describe the results as disappointing. The CEREMA (Center for Studies and Expertise on Risks, Environment, Mobility and Planning) report shows that accidents involving two-wheeled motor vehicles increased by 12 percent on the relevant roads, even though filtering was well accepted by other road users. In comparison, accidents on other roads in the department decreased by 10 percent.

Marie Gautier-Melleray, Interministerial Delegate for Road Safety, said: “The aim of this experiment was to reduce the accidents of motorised two-wheelers by framing the practice of lane splitting in the departments concerned. However, the result is not up to our expectations since the ratio of accidents on the experiment’s networks compared to other networks has increased significantly in one zone and is increasing slightly elsewhere. A new experiment, with appropriate rules, could therefore be envisaged in order to ensure the safe continuation of this practice.”

They are planning a further and more in-depth experiment that will expand the areas, use an automated data collection methodology and adapted and continuous communication to educate all road users.

Eric Thiollier, board member of FFMC, says: “The behaviour and the safety records improved significantly during the five year period of the experiment, showing that setting rules had a positive impact, although not enough to be satisfying. The increase in accidents could also be linked to the fact that more powered two-wheelers were lane splitting.” 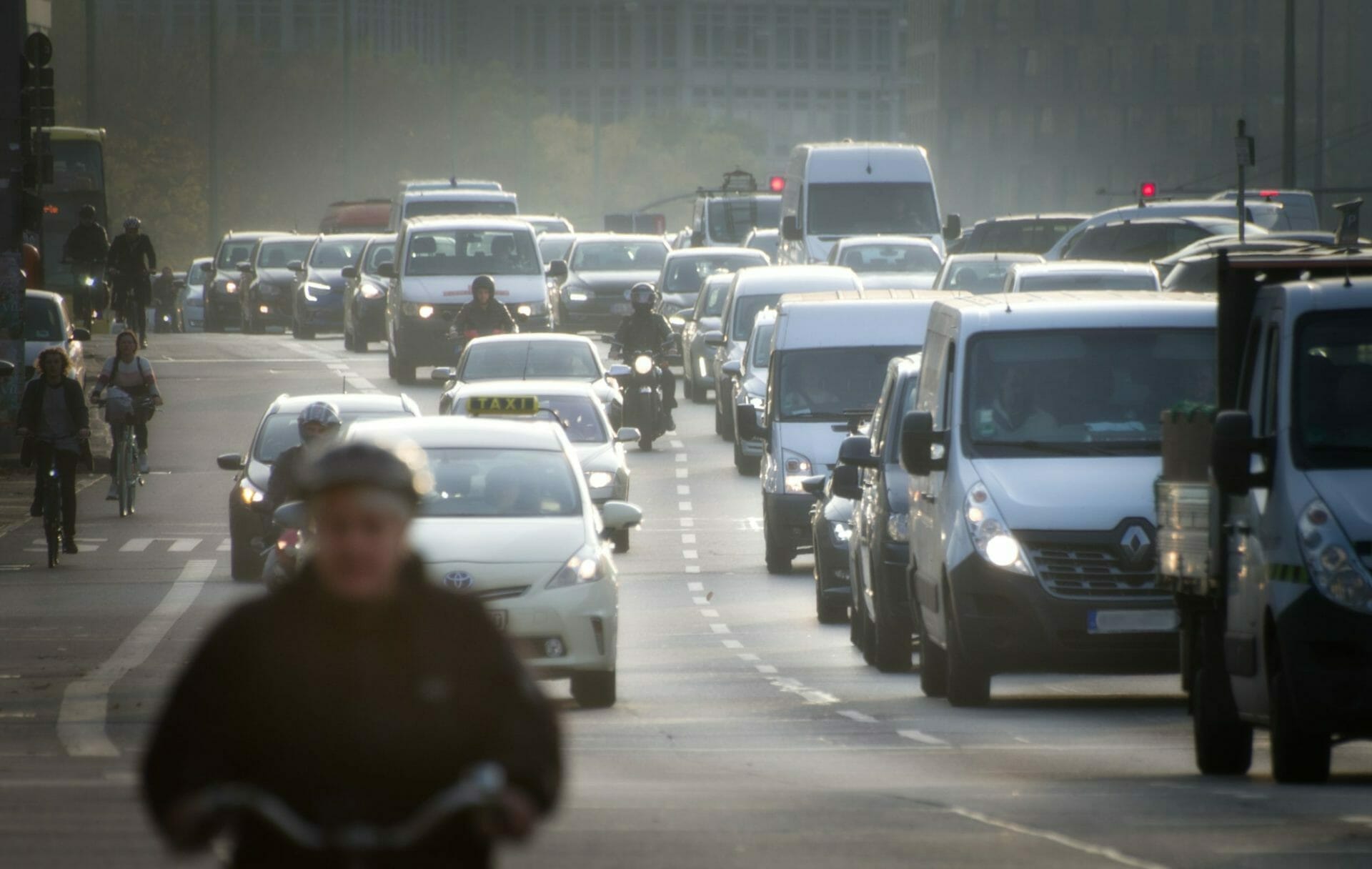