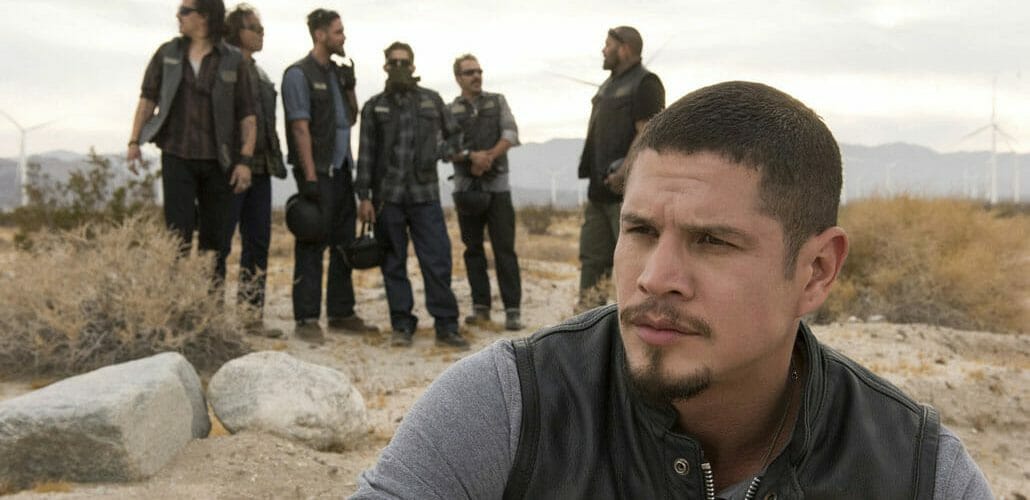 As reported, Kurt Sutter wanted to withdraw from the series Mayans MC and hand over the responsibility to Elgin James.

Now there is an earlier separation than planned.

John Landgraf, the CEO of US broadcaster FX, is said to have fired Sutter over numerous complaints. The crew complained about his behavior behind the scenes.

Sutter commented on the allegations in a letter to the actors and the crew. He wanted to give a bigger role to others for the second season, so he has withdrawn. That was understood differently. His absence made it seem like he was neglecting the show.

Sutter apologized that his arrogance and distraction caused damage. He leaves the series earlier than planned.

Whether a third season will be released is still open.

During the filming of Sons of Anarchy there was already a complaint letter from the crew, which was written because of his unprofessional behavior. Afterwards, he had hung up this letter in his office, always reminding him to mend his ways. 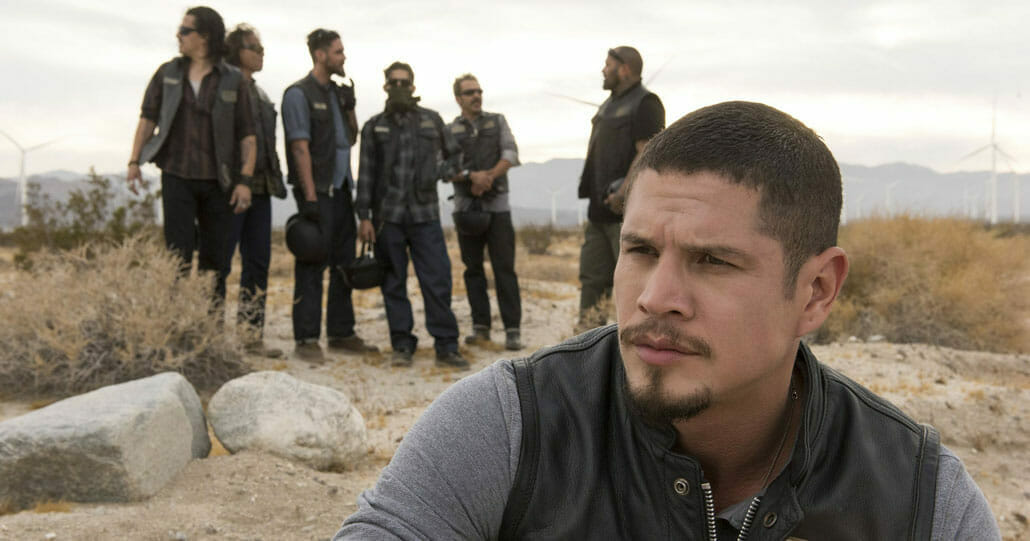