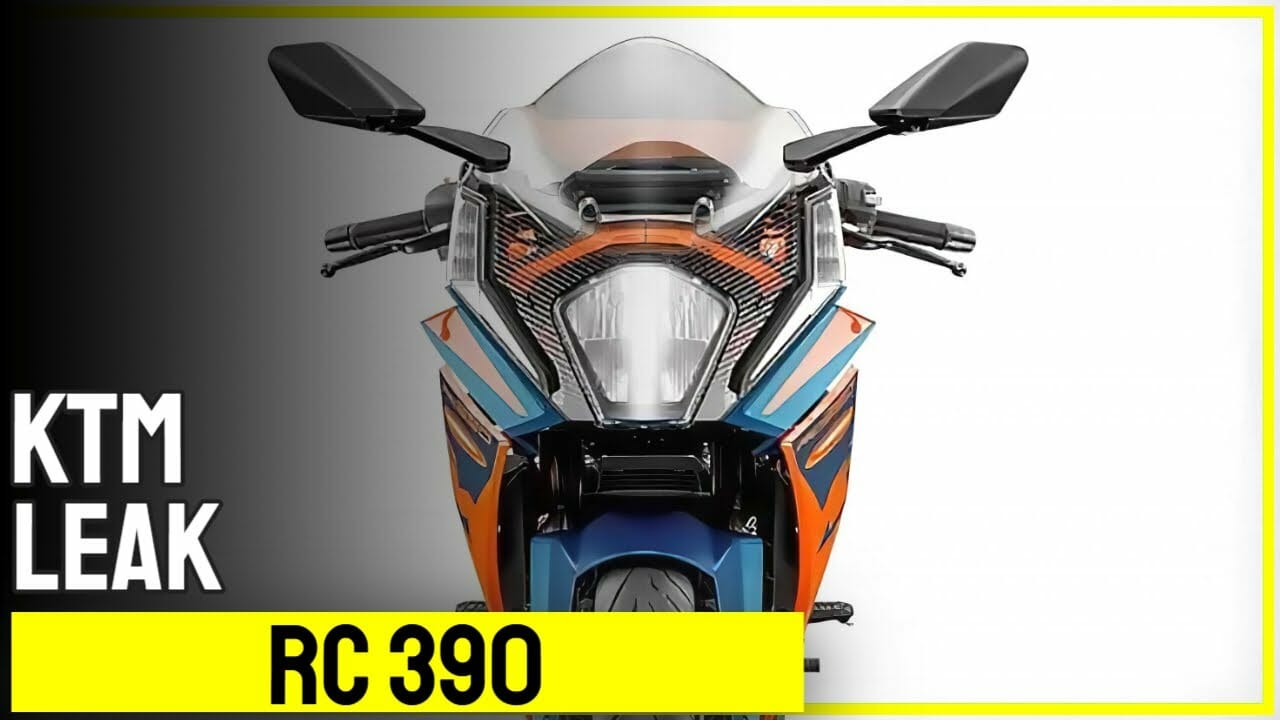 KTM has been working on a new RC 390 for quite a while now, and it has been seen on test rides from time to time, but always with a certain amount of camouflage. Now pictures have surfaced that are supposed to show the KTM RC 390 in final form.

The pictures are said to come from India. It is also being developed there in collaboration with Bajaj and is also to be produced there.

Of course, the RC 390 has been visually and technically renewed. Probably the most eye-catching feature is the new LED headlight. The small recessed lenses have been swapped for a large headlight for the new model, which is now flush with the fairing. As in the 390 Adventure, a TFT display will now move into the cockpit. The tank has been enlarged and the handlebars reshaped, so the sporty seating position is also somewhat toned down.

An official presentation should not be too long in coming.