February is supposed to be the month of “midweight nakeds” at KTM. They are announcing two new giants in this segment.

KTM has announced a revised 890 Duke R, to be launched in a new color variant. It is supposed to represent the top of the mid-range segment.

They also announced the KTM 890 Duke GP, a new Duke model inspired by the Grand Prix. 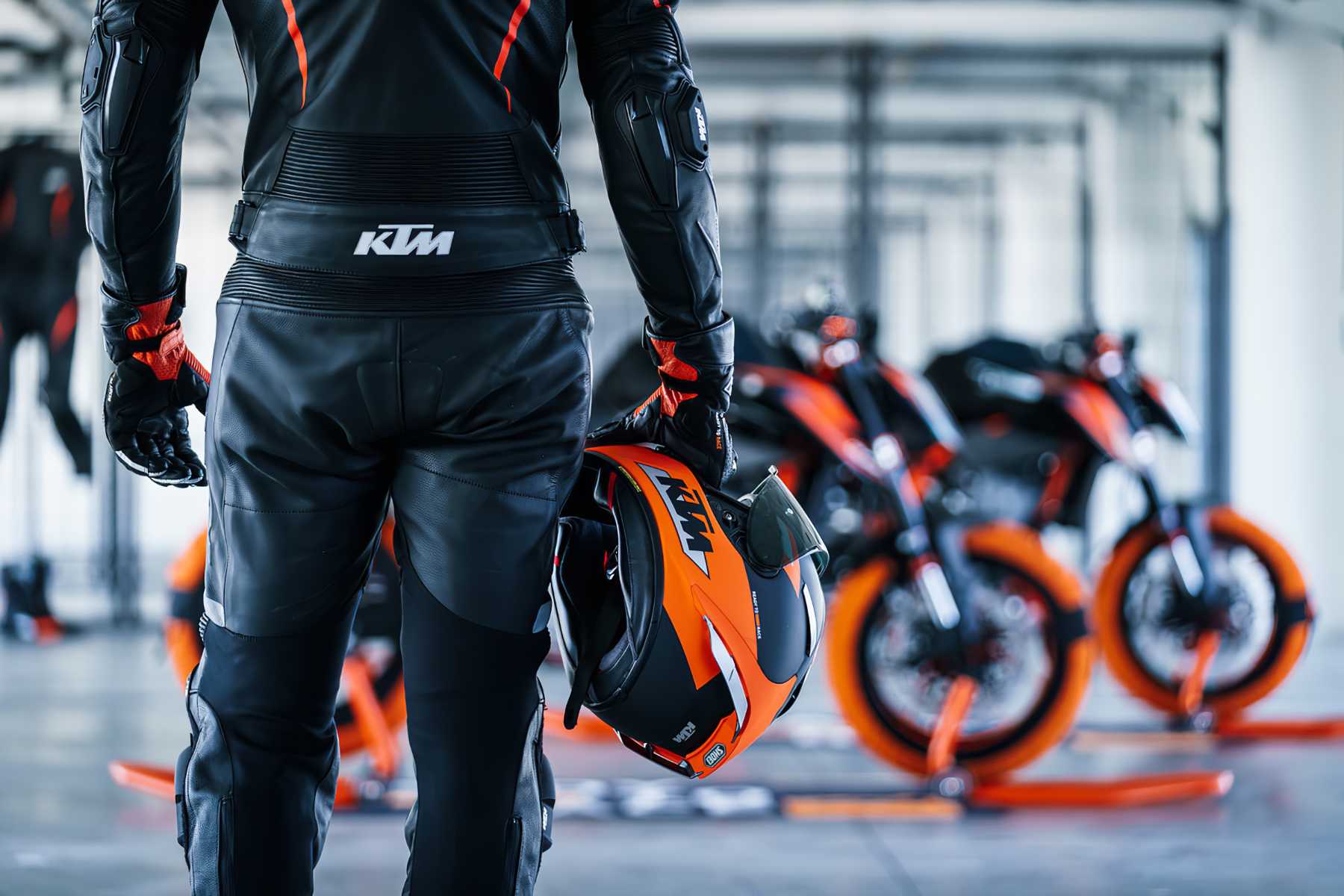