When you think of a Harley-Davidson Street Glide or an Inidan Springfield, you probably don’t think of moving it on a race track. Nevertheless, there will soon be a racing series for it.

Even though it is titled as a racing series, it is so far only a single race that will take place during the MotoAmerica racing weekend in Laguna Seca on July 11, 2020.

The race is intended for Baggers with large V-twins. Exactly which models will participate will be announced shortly. The sponsor of the race is the tuner Drag Specialties. 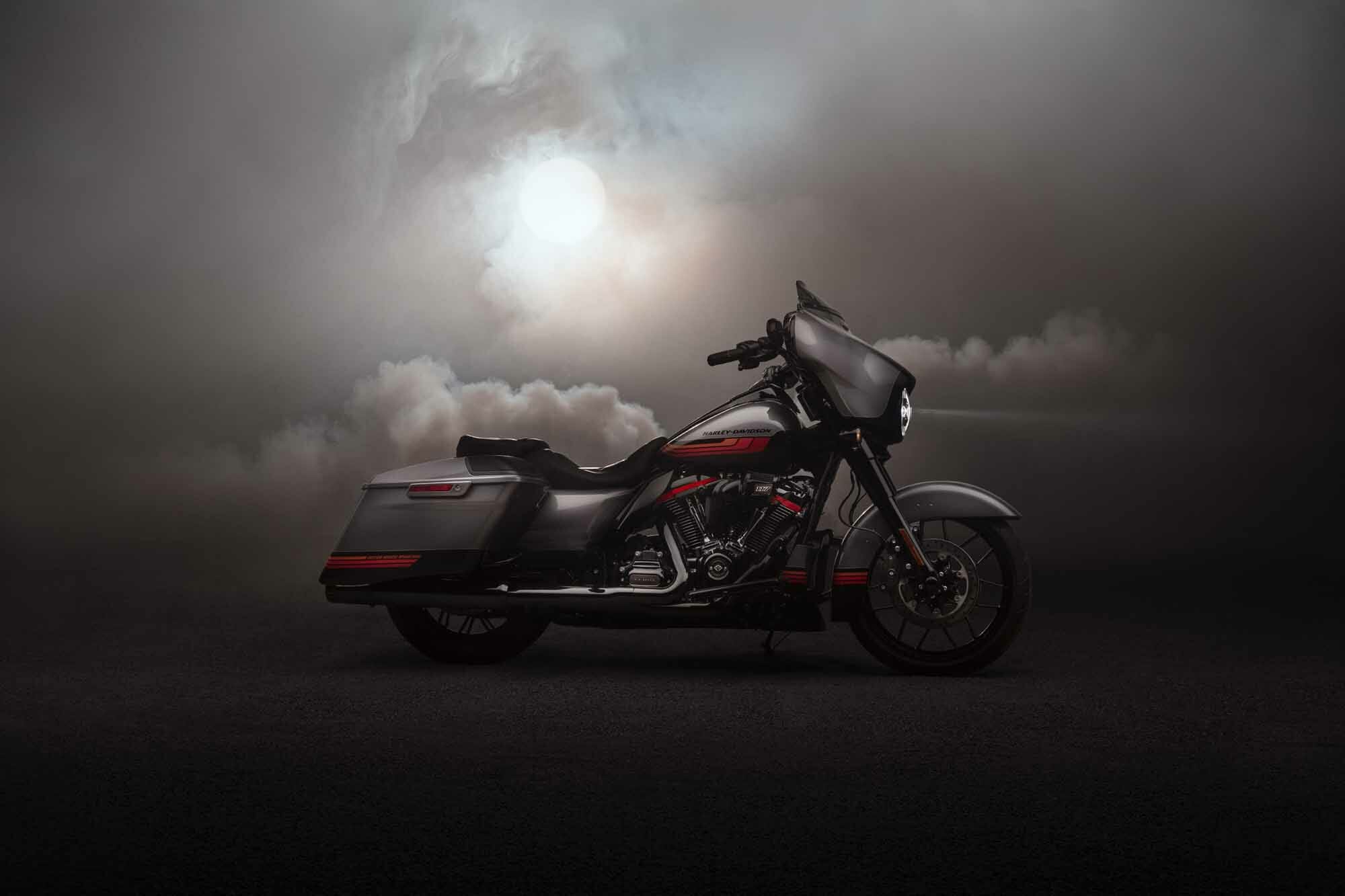