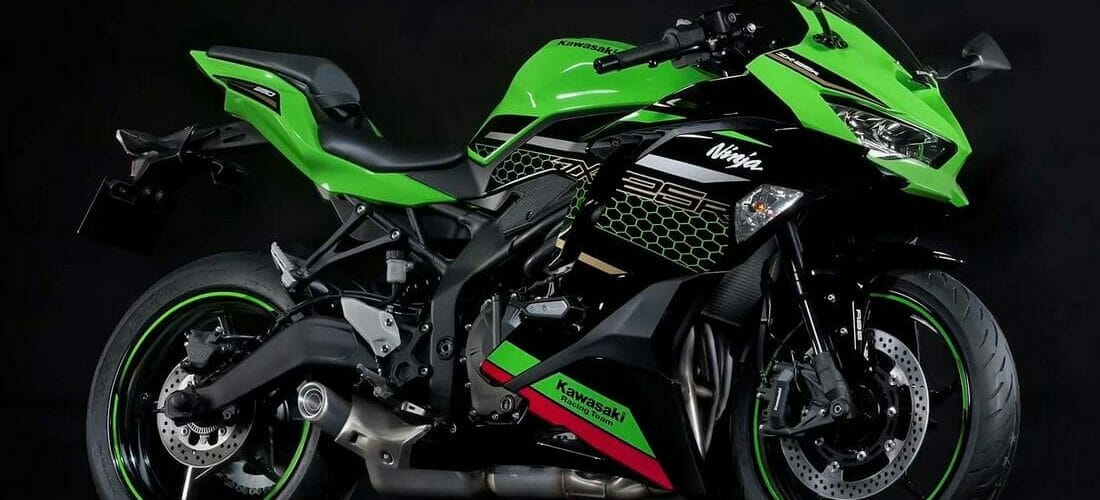 Already in June about rumors of an upcoming Kawasaki Ninja ZX-25R were reported here. Now it was presented at the Tokyo Motor Show.

It is a small sports motorcycle, which will be equipped with high quality components. The engine is a complete new development.

For the performance of the water-cooled inline four-cylinder (DOHC / 16 valves), there are so far only rumors. It spoke in advance of up to 65 hp and speeds of up to 20,000 rpm. However, at the vehicle exhibited at the Tokyo Motor Show, the red area starts at 17,000 rpm.

Kawasaki has only revealed that the performance will be higher than the direct competition (Ninja 250 or Honda CBR250RR), which have 37 and 38 hp respectively. “The performance is located in the upper class, but does not reach the performance of the old 250cc four-cylinder,” it says from Kawasaki circles.

Equipped is the Kawasaki ZX25R with Quickshifter incl. Blipperfunktion. There are different driving modes and a traction control. The SFF Big Piston Showa Upside Down fork was designed to provide good front wheel handling and feedback.

The end pot is relatively short and ends right behind the right footrest. Even if only the exhibition model was seen so far, one speaks of three different color designs.

The motorcycle will be released in Southeast Asia and Indonesia at the earliest in the autumn of 2020. Since two different emission standards must be adhered to, there will be corresponding versions that will be delayed by six months. So far no introduction is planned for the European or American market. 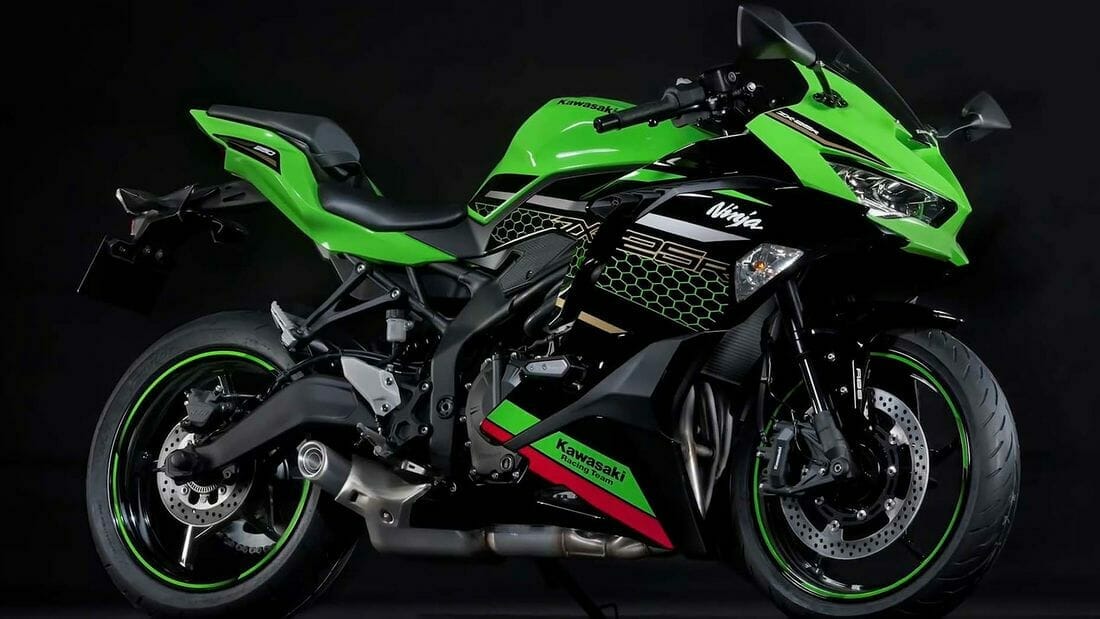