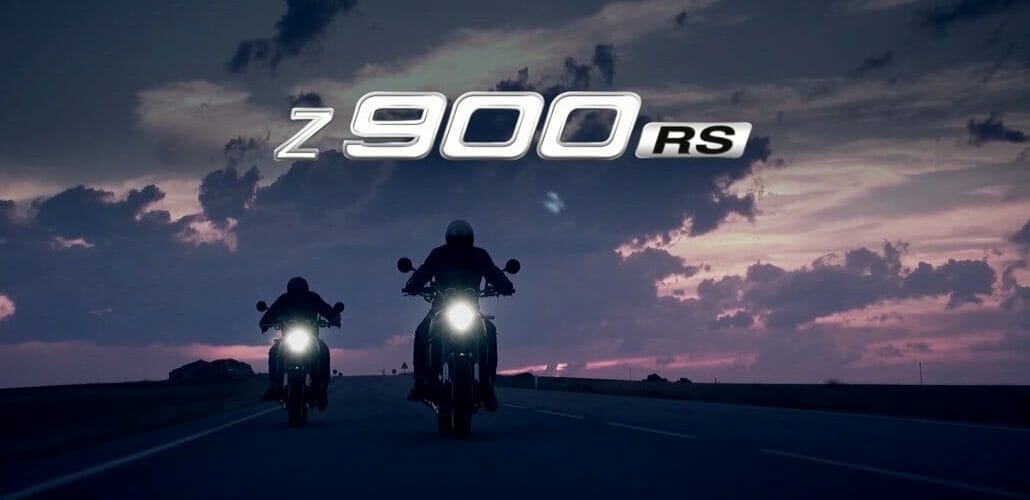 Kawasaki Z900RS the first data of the retro bike

The first alleged data Z900RS are now to be known.

Recently, I reported on the announcement of the Kawasaki Z900RS, now the first data are leaked. The Z900RS is based on the Z900 from 2017. The engine is the well-known 948cc series four-cylinder, which is optically trimmed by fake cooling ribs on old. The performance is to be somewhat throttled in the Z900RS. Instead of 92,2 kW with 9,500 revolutions are now 82 kW with 8,500 tours. For this, more force will be applied below and in the center.

Paintings and exhaust should be held in the style of the old Z1. Instead of a tailpipe like the Z900 the Retro Z should have four tailpipes. Supposedly two versions of the Z900RS should come. The normal version should compete with motorcycles such as the R nineT Pure. The price is about 11,000 €. A further version is to be equipped with spoke wheels, small headlight mask and other exhaust system. It is to compete with the R nineT Racer and cost about 1.000 € more.

More details will be given at the Tokyo Motor Show on October 25th.

The first Pictures of the Z900RS 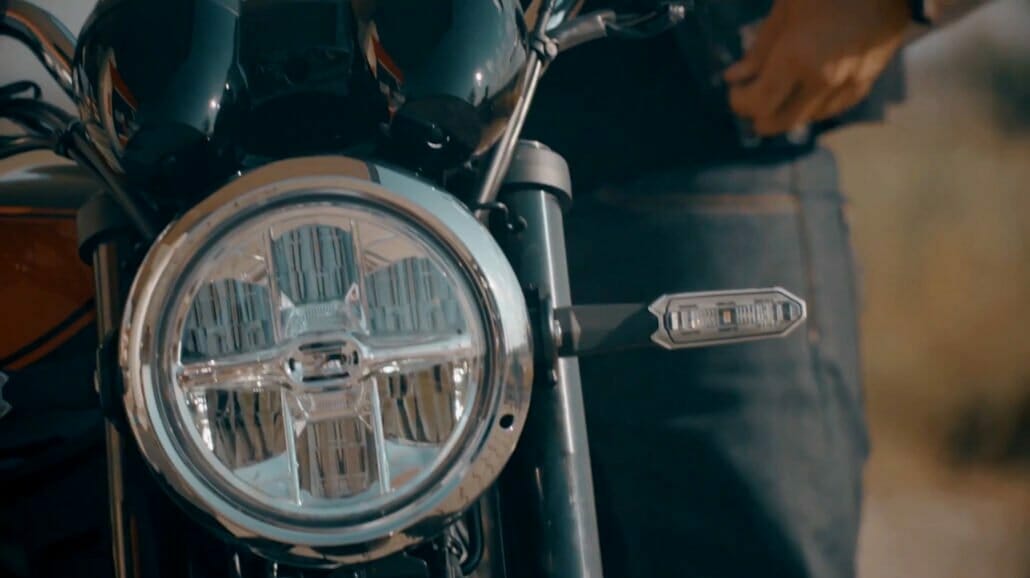 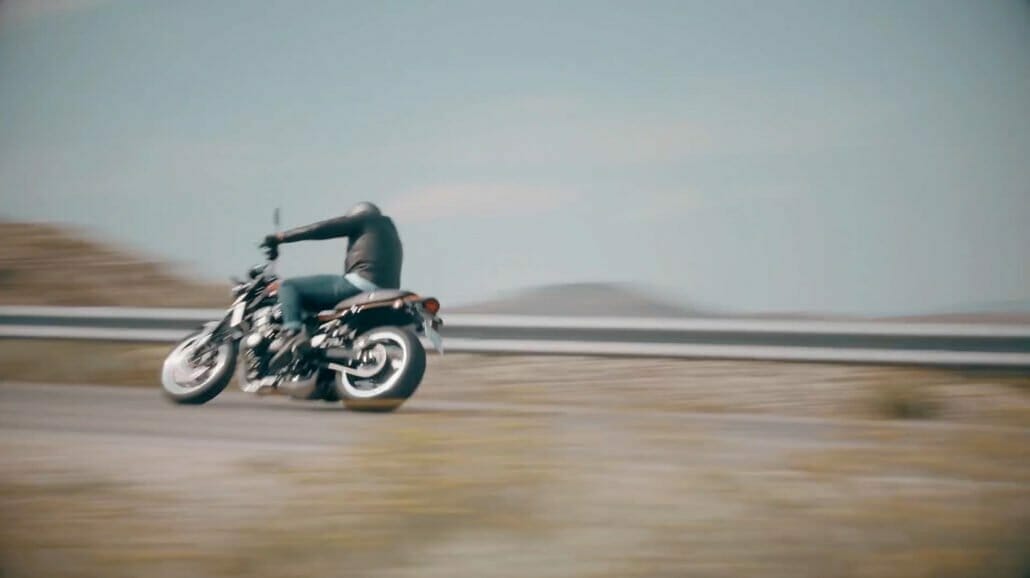 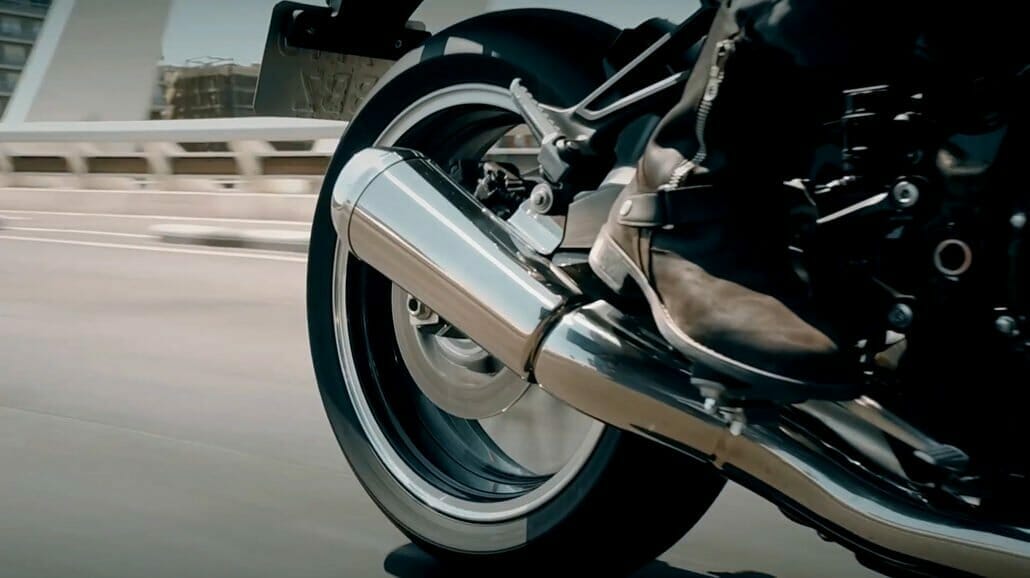 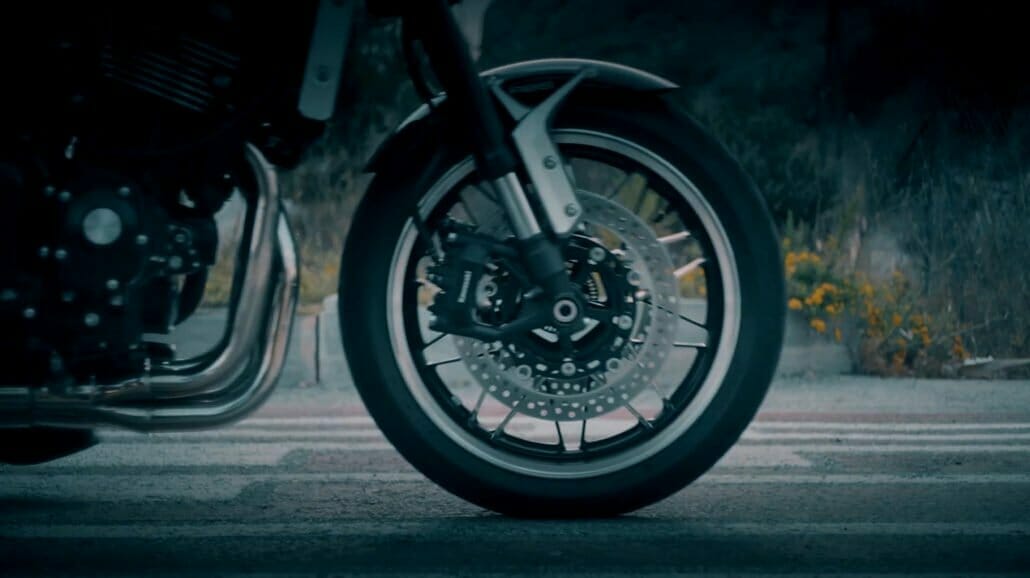 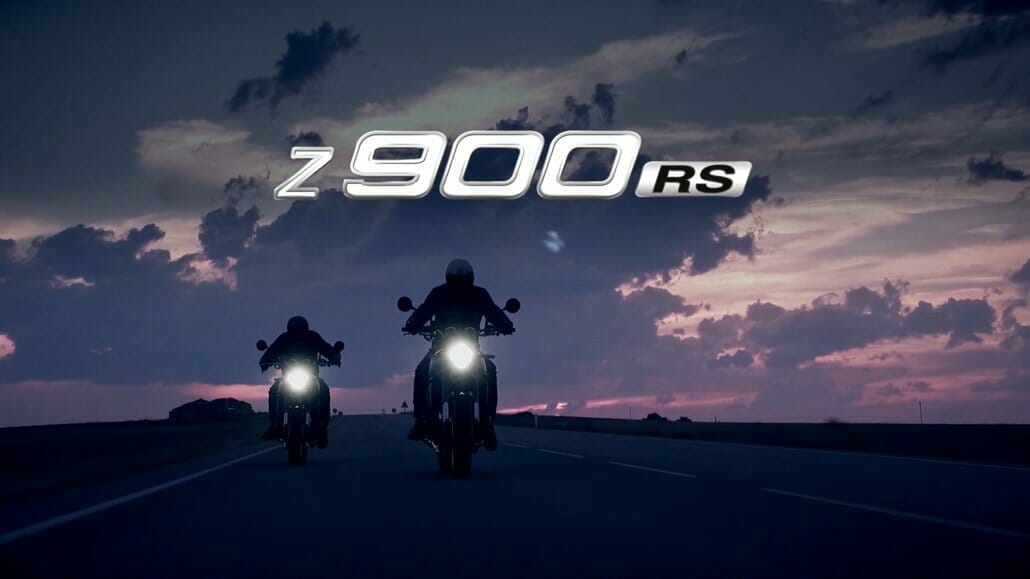