Kawasaki discontinues construction of the ZZR1400

According to media reports, the ZZR1400 will be discontinued at the end of 2020.

The Hyper Touring motorcycle made in its debut in 1996 already 190 hp. Over the years, performance has risen above the 200-horsepower mark. After 14 years, Kawasaki will stop the production.

There will probably be no direct successor. Although the H2 SX SE is also an extremely powerful touring machine, the engine concept is completely different. Instead of a large displacement, the H2 SX SE relies on supercharging. 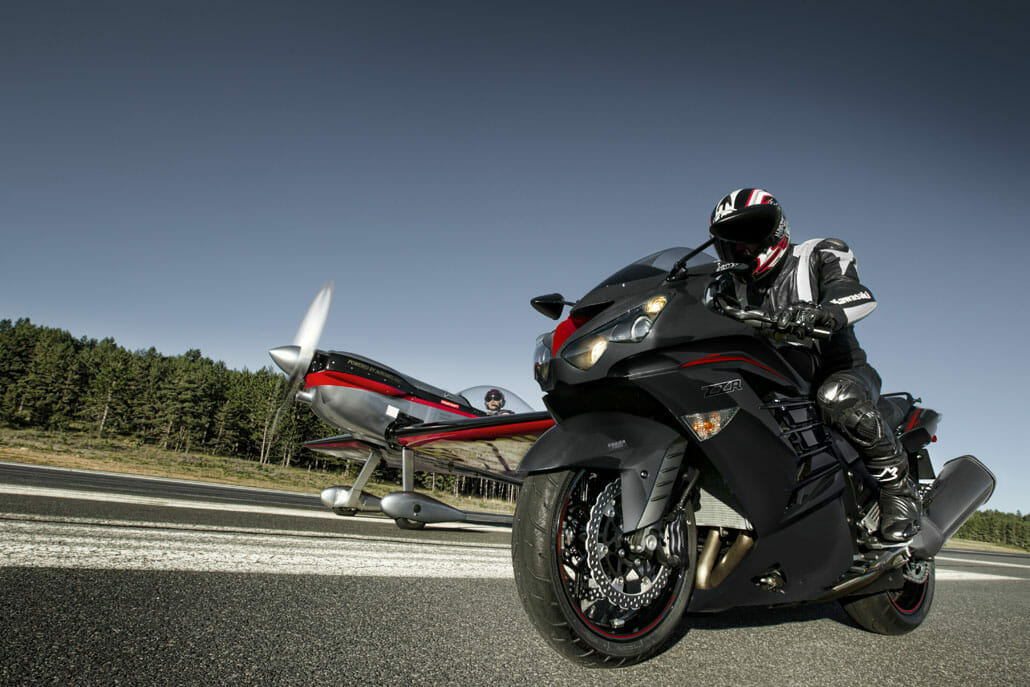